“You have to be very careful with the phrase “media shitstorm!” – Part 1 of an interview with Klaus Weise, Managing Partner at Serviceplan PR & Content, on crisis communications 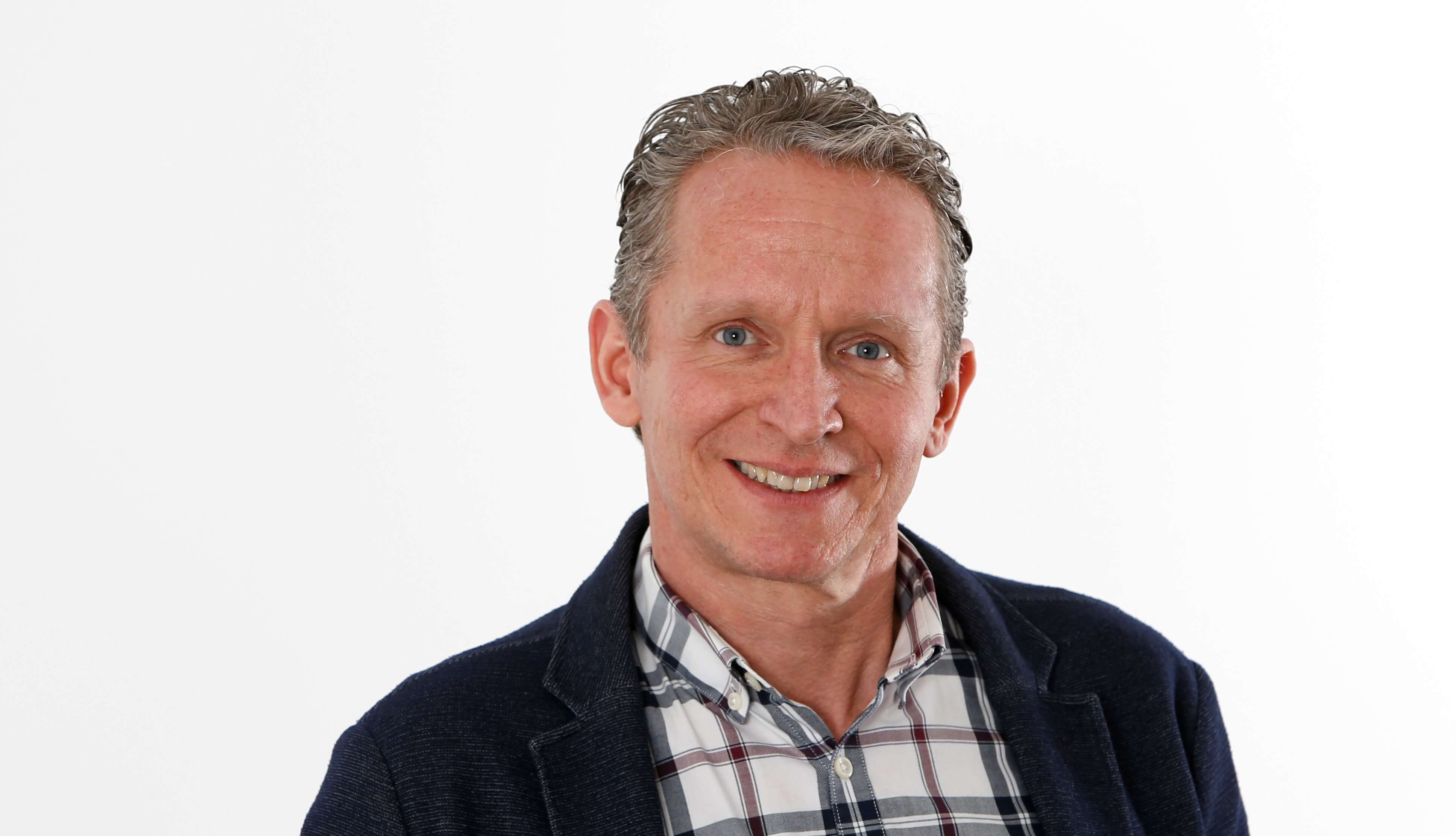 Air Berlin, dieselgate, fake news – the list is a long one when it comes to recent events where crisis communications have been in high demand. We interviewed Klaus Weise, Founder and Managing Partner of Serviceplan Public Relations, who let us in on a few important things to keep in mind for successfully handling communication in a crisis and what should be avoided at all costs.

Mr. Weise, what characterizes good crisis communication in your opinion?

Can you think of an example that illustrates what successful crisis communication should look like in practice?

One of the classic examples of crisis communication and one that has been empirically well-studied is the Mercedes-Benz A-Class and how it flipped during the so-called moose test. After making initial mistakes in communication, Mercedes mastered the situation so well that trust in the brand was relatively quickly restored, even improving on the automobile manufacturer’s reputation compared with before the event. In the end Mercedes took it up a notch by “playing” with the incident, for instance by distributing cuddly moose toys in its automobile dealerships. They managed the crisis brilliantly.

One other example of a well-managed crisis was the Germanwings airplane crash which was planned and executed by the pilot in March 2015. That was a terrible catastrophe which the Germanwings parent company Lufthansa managed very professionally. This kind of incident damages both the company and the brand in an instant. But the manner in which the crisis management was handled did not lead to a loss in trust for the Lufthansa brand and it also didn’t cast a bad light on the overall image of pilots.

In crisis communications, is offense always the best defense?

I can’t recommend that as a universal fix. Sometimes it is better to act calmly or let other opinion leaders speak out. I feel that it is always instrumental to stay very close to the topic and carefully observe what is being said every day. Even following the dialogue in non-mainstream media can be highly rewarding! Quite frequently the discussion first appears in forums and blogs along with professional groups until at some point it goes to a different level. By seizing the opportunity to monitor coverage, it is possible to prepare for corresponding scenarios.

You were already blogging about Air Berlin even before their insolvency had been announced and felt their communication at the time was quite successful. How would you rate the current crisis communication strategy now that they have filed for bankruptcy?

Presently there is a lot being said about Air Berlin. The preservation of a company that is insolvent and battered is not even really relevant. But, assuming that the brand Air Berlin should be preserved, then there would be an escape route even in this desperate situation: namely to communicate via third parties about how great the Air Berlin brand actually is and that the problems are mainly the result of the incompetence and the various abrupt changes in strategy initiated by the previous major shareholder. This is no easy task, but it can be solved in the medium-term.

Can you think of another case where you literally threw your hands up in horror at the way crisis communications were handled?

Yes and the hot topic here is dieselgate. A lot went wrong right from the start with the way VW responded. Mr Winterkorn’s public appearance or even the tactic to place the blame on some random engineers at the bottom of the food chain while the upper management claimed to have no idea about what was happening – the brand Volkswagen did not handle the case very intelligently.

What is your general opinion of the crisis communication by automobile manufacturers in the “dieselgate” case?

Well first of all it is always as easy as it is dangerous to spread opinion like some kind of wise guy without knowing all the facts and company affairs.

Volvo didn’t get involved in the discussion for a long time and, when they did, they announced that they would no longer develop any new diesel engines and would equip future automobile generations with electric motors or as hybrids. That was pretty clever.

Do you have any tips on what the colleagues from VW and co could have done to handle better their crisis communications?

I am pretty certain that colleagues in VW communications and the many other advisors who were consulted offered alternative strategies and advice than those that were ultimately followed.

On the other hand, legal issues often play a significant role in regard to decision-making in such cases. There are careers at stake, potential billion-euro fines, huge damages claims and even imprisonment. As a result, the scope of the various interests is quite broad and reputation is only one aspect. So, one should be careful about making assessments in regard to the strategy here. What was visible to everyone, however, were the technical errors, for example during the appearances of the former VW boss Martin Winterkorn.

In the second part of the interview we speak with Klaus Weise about crisis communication in the age of the social media shitstorm, the differences in international crisis management and the growing influence of AI

His projects include crisis communication cases across all industries. He provides information and advice on typical crisis events like media shitstorms, product recalls, accidents, financial crises and insolvencies, restructuring, factory shutdowns, conflicts, as well as communication support during legal proceedings. In addition to PR for crises, his consulting services also include CEO coaching and media training.