“You have to be very careful about using the word shitstorm!” – Part II of the interview with Klaus Weise, Managing Partner Serviceplan PR & Content, on the topic of crisis communication 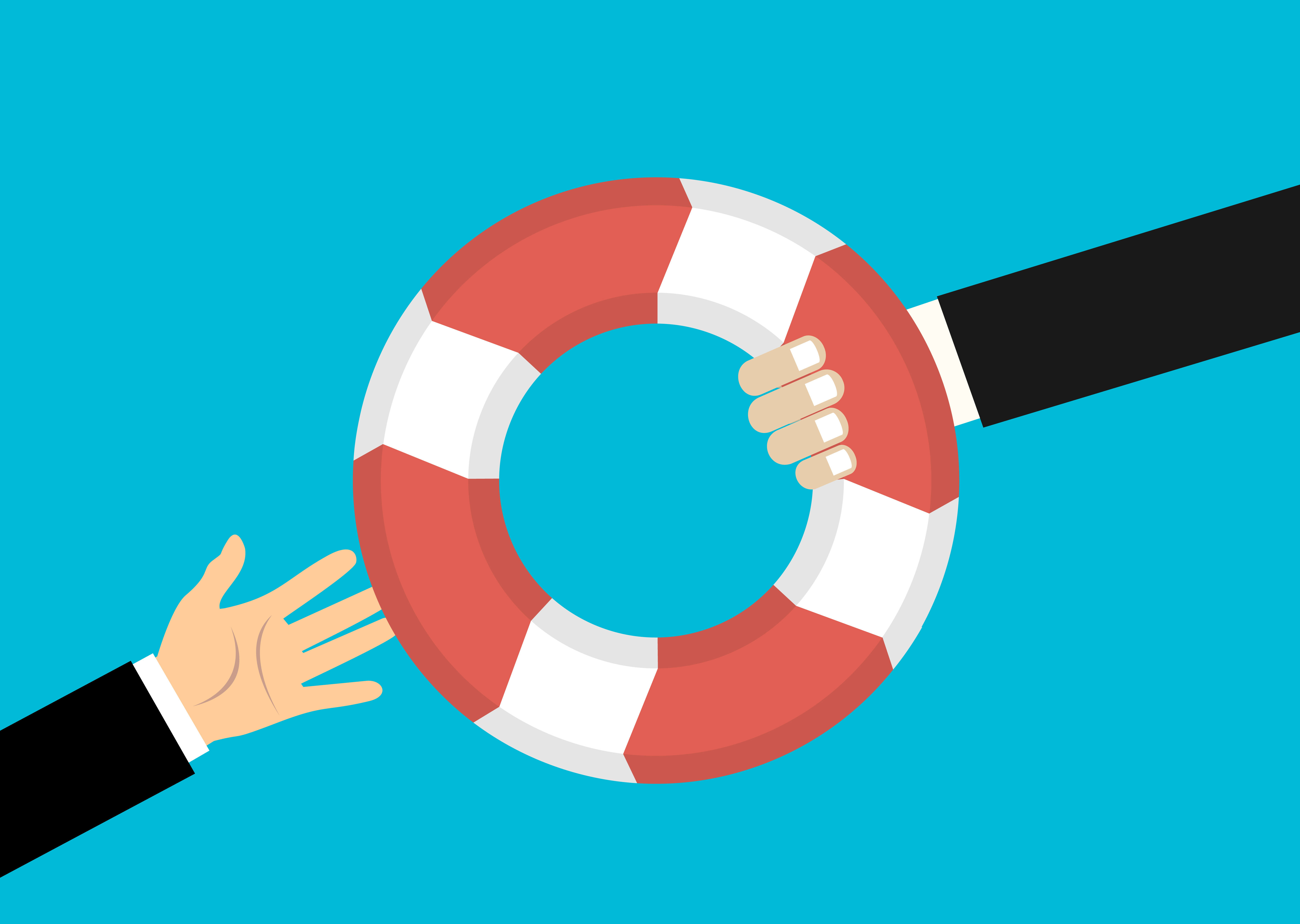 In part one of our interview with Klaus Weise, Founder and Managing Partner of Serviceplan Public Relations on crisis communications, we discussed the key points of successfully handling a crisis and what should specifically be avoided. Part two deals with crisis communication in the age of social media shitstorms, how crises are handled differently internationally and the growing influence of AI.

The rules of crisis communication are driven by media interest and human perception and not by the contracting party. As a result, the response and even the reaction mode are similar on the part of the media and the public.

The difference can be seen in the points of departure and intricacy of the crisis as well as the complexity of the parties involved. In the case of Guttenberg for example, the circumstances are much simpler and even the legal implications were considerably straightforward. But the mechanisms, the outraged response, the human interest regarding the rise and fall of individuals and the delight of escalation by the media are basically the same.

Do you have 2-3 ad hoc tips that communication managers should take to heart as soon as they see a crisis on the horizon?

My most important tip is to use the term shitstorm carefully and sparingly! In the meantime it has become a phenomenon that as soon as a few people express criticism in any social media and a couple of trolls – or bots – start repeating it, it is declared a shitstorm and announced as a crisis. Of course criticism should be taken seriously. But you shouldn’t forget that at one time there was plenty of grumbling and complaining at the regulars’ table in the pub or at the hairdresser. Staying cool, calm and collected is important here.

As a second tip, which I highly recommend, is to remain aware and keep track of what is being discussed, which misunderstandings arise and to continuously compare that with your own interests. The underlying question should always be: How do I want to be perceived? Is there a gap between the two realities? and: Can what we have been observing develop into a crisis?

The third tip is to remain true to yourself. The question, “What is my actual goal?” is central, but often gets lost in the shuffle. For example it isn’t unusual that a fast food chain or a sausage producer is not liked by NGOs that promote vegetarian or vegan lifestyles. But that’s no reason for the company to stop grilling burgers or chicken. What you are able to do is make it your goal to engage in rational dialogue, remain in discussion with each other, explain specific facts, prevent others from spreading fake news and to communicate a particular level of knowledge. If I can do that well, then I also have a much more positive impact on neutral stakeholders. But I still won’t be able to convince my hard core critics.

It has taken a dramatic turn. Firstly, in regard to the pace: At one time, you wrote a statement and sent it and waited until it got printed in the newspapers and then thumbed through the pages with great anticipation to see which of the things you wrote got printed. Today this happens quasi in real-time through social media. There is much less time to react and to agree on what the response should be. This has made the topic of being prepared a top priority in the meantime!

Of course there are also particularly vulnerable industries like the food industry and anything having to do with tourism, travel or transport – so much can go wrong here and that requires preparedness.

The second point that I would like to address is emotionality. We are observing the phenomenon that people on the Internet are significantly more emotional and have clearly fewer inhibitions, which leads to some quite dramatically formulated statements – this is a real difference in comparison to previous times.

Do you notice differences between the types of crisis communication you see in Germany in contrast to international common practices?

I believe that we have learned a great deal from American colleagues in recent years. Negative campaigning has been widespread in the USA for quite some time now and therefore being well-prepared for all eventualities and creating very detailed Q&A papers was also quite widespread in the USA. This practice has also now reached Europe and been integrated – so much so, that I no longer see any significant differences. One key factor is that the legal systems are not alike and consequently the influence of legal consultants is correspondingly different. When it comes to damages claims, the American judicial system practically welcomes the development of crises and the escalation of incidents into scandals. Luckily this is not as widespread in Germany.

What role do you think artificial intelligence (chatbots, algorithms) will have in future crisis communications?

I think that they already play a role. If you take a closer look at political discussions – for example the very up-to-date topic Bundestag election campaigns - at least some are trying to work with bots and unfortunately using them to spread fake news as well. A recent study indicated that even German news sites on Facebook spread lots of fake news. Sadly enough this is a growing trend, since it is an extremely efficient way to expand reach or even to specifically damage the reputation of others. I am convinced that this will continue to make significant changes to the communication as a whole.

And consequently: How do you think crisis communications will develop in the years to come?

The topic monitoring will become even more important. Companies will be investing more in this in the future. Keeping on top of what is being said about your own company around the world and on all channels is something that must be continuously analyzed.  The speed and the growing significance of digital media will certainly boost the importance of monitoring and prevention. And we’ll also have to deal more intensively with fake news.

His projects include crisis communication cases across all industries. He provides information and advice on typical crisis events like shitstorms, product recalls, accidents, financial crises and insolvencies, restructuring, factory shutdowns, conflicts, as well as communication support during legal proceedings. In addition to PR for crises, his consulting services also include CEO coaching and media training.