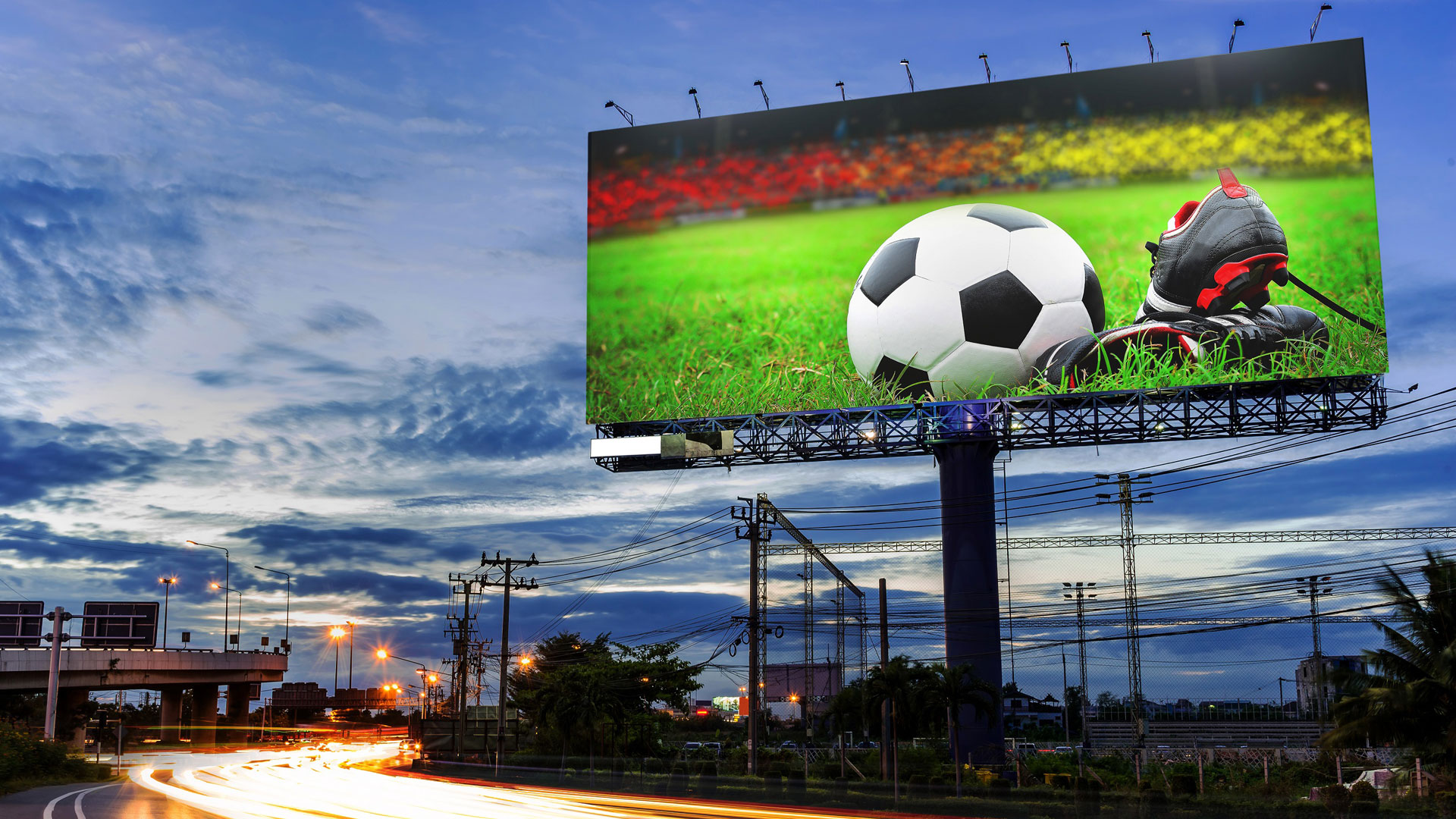 With corruption scandals and a host nation embroiled in human rights controversies, World Cup 2018 was looking like an own goal for brands. But don’t panic, argues The Restless CMO. World Cup fever has only just begun and there are still huge opportunities for marketers.

Speaking exclusively to the Restless CMO, Graham Knight, GM Sales at London-based sports marketing agency Project11 with customers such as McDonalds, Snickers and Nivea, believes the World Cup belongs in every marketer’s plan. “Forget the Super Bowl, the World Cup is the number one sporting event across the world. It’s a real opportunity for brands, with everyone pulling together in the same direction”, said Knight.

The numbers are indeed impressive. A 2018 survey by GlobalWebIndex found that 47% of the world’s population plan to watch the World Cup this summer, which amounts to around 3.8 billion people. Knight says: “Football is the world’s common denominator. It galavinises people and brings them together as one. And there is no better example of this than the World Cup.”

While before the Brazil World Cup in 2014 official sponsors were excitedly announcing their marketing campaigns months in advance, this year the whole landscape was significantly subdued. Press reports suggest that FIFA has struggled to fill its three tiers of sponsorship, particularly with third tier regional sponsors.

It is not hard to see why brands have been more concerned with safety this time around. Both brands Russia and FIFA are seen as “tainted”, with allegations of corruption and bribery dogging FIFA and Russia’s support of Syria, accusations of nerve gas poisoning, election interference and anti-LGBT policies have all served to make brands nervous. Writing for the UK Independent, marketing academic Andrew Hughes believes brands as a result have stayed away because consumers increasingly want their brands to be “authentic” and take a stand on issues. He quotes the success of Apple’s “First Dance” advertising following last year’s marriage equality debate in Australia which demonstrates how keen brands are to take a definite side on an issue which a huge majority of people feel passionately about.

Lack of effective imagery this time has also been a factor. While in previous years imagery around the host country has played a huge role in brand marketing - in South Africa in 2010 brands adopted Table Mountain and vuvuzelas en masse, at Brazil 2014 images of the Copacabana beach and Christ the Redeemer were widespread – this year the host nation has failed to inspire. Not that some brands haven’t tried: Lufthansa reported that the complicated procedures for getting a permit to film in Russia was the reason for their embarrassing fail when it was discovered they were using images of Kiev in Ukraine in their World Cup marketing rather than Moscow.

Problems with brands FIFA and Russia notwithstanding, Knight believes World Cup 2018 still holds great potential for marketers: “FIFA have clearly had problems, but outside official sponsorship marketers still have a huge audience, and once the football gets started audiences tend not to pay too much attention to where the games are being played.”

Of course brands don’t need to be official FIFA sponsors to take advantage of the “feelgood factor” generated by the World Cup says Knight. The art of World Cup marketing this year lies in “readiness for real-time marketing around each match, not being afraid to be controversial and getting behind your national team.”

Mercedes is a great example of a brand doing this right. During Germany’s first game against Mexico, the brands live tweets before and throughout the game left no one in any doubt which team they were backing. Their tweets were full of positive energy and national fervor:

Nationalism remains a huge driver for success in World Cup marketing says Knight. Knight reports after speaking to the Marketing Director of Coca Cola last week with responsibility for Chile, Paraguay and Argentina, the team is focusing all of their efforts in Argentina during the next four weeks “because it is the only team out of the three which qualified for the World Cup.”

However while World Cup fever should be designed to grip the nation as a whole and games and viewings are attracting increasingly more women (GlobalWebIndex survey found 37% of all World Cup fans are women), the main audience for World Cup marketing is still largely a male one admits Knight. “I would be lying if I said the target group for World Cup marketing wasn’t largely male. On the plus side, huge opportunities exist here for companies looking attract a male audience.”

Marketers would also be wise not to forget the people who don’t watch World Cup games: ProSieben, for example, has posted excellent quotas for its programming during the World Cup, despite not showing any of the games.

Media trends have changed dramatically since the last World Cup in 2014. We list the most defining for 2018:

#1 Most viewers still plan to watch on TV: An Ipsos study found that 62 per cent of internet users worldwide plan to watch World Cup matches on TV

#2 The second screen in sports is social: More than half (51%) of fans watching World Cup matches on TV will use social media, while half will chat to or message friends as they watch, according to a GlobalWebIndex study.

#3 Rise of the football influencer: Brands are now going after players over teams as their reach on social media extends. Portugal’s Cristiano Ronaldo, for example, generated 570 million likes, comments and retweets from social media followers between January and May this year. Football influencers are also successfully cross-pollinating their success on social media:  England’s star striker Harry Kane received a major push this week when NFL star Tom Brady wished him luck on social media.

With thanks to Graham Knight at Project11