Why provocative marketing isn’t for everyone 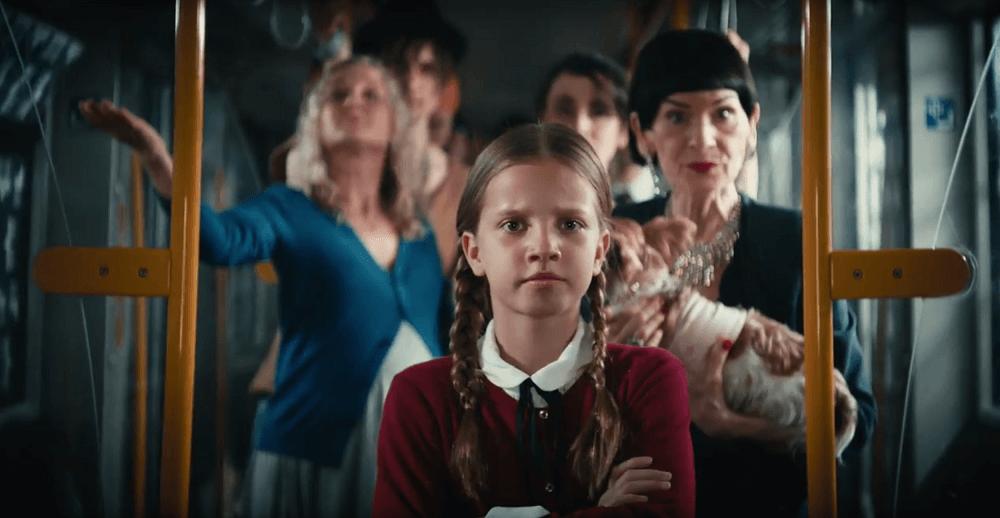 Today, it seems that provocation is part of the equation. We encounter it in pop culture, politics and not lastly in advertising. That certain “wow” and “shock” effect is something that particularly start-ups rely on to set themselves apart from the crowd. But which companies are suitable candidates for a provocative marketing strategy? Where are the limits? And what should companies watch out for? Let’s take a closer look.

The images were jarring: animals drenched in oil, blood-soaked clothing and Aids sufferers; all sporting the plainly designed logo, white lettering on a green background.  At the beginning of the nineties, the Italian fashion label Benetton created a stir with an advertising campaign that probed the boundaries of good taste and how far marketing can go. The credo: provocation at any price, with the actual advertising message fading into the background. Product? Who cares! The point was to attract attention.

Back then, the German Federal Court of Justice (BGH) banned the campaign and prohibited any further distribution of the “offensive” content. The justification given by the judge at the ruling on July 6, 1995: “Those who exploit feelings of compassion in such an intensive manner for commercial gain, as in the contested advertisements, are in breach of competition laws.” Since this time, the Italians have repeatedly tried to follow up on their provocative image –sometimes more and sometimes less successfully.

Benetton were certainly early movers with their provocative “playing with fire” campaign,

“In the meantime, it has become completely respectable. So respectable in fact, that the inflationary use of provocation is being increasingly implemented in an almost hysterical competition to goad attention. The Internet has driven this development,” observes Alexander Diehl, Founder of the Berlin Creative and Advertising Agency KKLD.

The goal is obvious: to stand out from the crowd and to establish a position in the market to compete with the big players. “Those who do what everyone else is doing are not innovators,” thinks Nicolas Lecloux, Founder and Head of Marketing at true fruits. The Bonn-based smoothie producer is one of these young brands that like to provoke. The Westphalians landed a media coup last year with their advertising campaign which used scandalizing slogans inferring oral sex for their chia seed juice (Samensaft) campaign. The German word “Samen” means both seed but also sperm. Oralverzehr (oral consumption) is also a word play on Oralverkehr (oral sex). Their slogan “Oral consumption – the fastest way to enjoy seed” certainly had tongues wagging.

Some cities and municipalities censored the billboards, the German Advertising Standards Authority was compelled to investigate and even users in the social web complained about the “sexist advertising”. According to Lecloux, it was all part of the plan: “Everybody’s darling is soon everybody’s asshole. We have learned that you can’t please all of the people all of the time. We have our own sense of humor and we have our personal opinion and we stand by these wholeheartedly.”

The condom start-up einhorn (unicorn) took a similar stance in regard to communication. The company from Berlin focuses on social media and in 2015 called for its followers to participate in a demonstration at Pariser Platz in Berlin under the motto #YesWeCum21. Participants were called “to demonstrate for the right to multiple orgasms.” This was a response to a letter of warning sent by a competitor bothered by einhorn’s packaging claim that “a pack of 7 equals up to 21 orgasms”. The competitor argued that this suggested that einhorn condoms could be used multiple times.  The company created huge shockwaves and even got front-page coverage from the BILD newspaper. “That is still one of the best promotions we ever launched,” claims Markus Wörner, Online Marketer at einhorn, in an interview with The Restless CMO. But he also admits that everything “ultimately was the result of gut instinct.”

The BVG & the limits of provocative marketing

The Berlin Public Transport Company (BVG) have taken a much more structured approach to provocative marketing. The company, which is responsible for public transportation in the capital city, originally joined forces with the communication agency GUD to develop a self-ironic, often provocative tonality that was originally the response to a flurry of complaints about their service. This is an example of how even an established company can succeed in showing a human face with the right communication. BVG often takes a tongue-in-cheek stance on presenting their own weaknesses with unusual posts mainly on social media platforms like Facebook, Twitter or Instagram. These include, for instance, their recently published YouTube video, but also their frequent whimsical comments about current events.

“Polarization naturally means that people have different opinions. But polarization also enables great reach and draws a great deal of attention,” explains BVG Marketing Director Frank Büch in The Restless CMO interview. The company is very aware of the risk a strategy of this nature carries, but up until now, they have had only positive experiences.

And yet, Büch admits, there are limits when it comes to the art of provocation: “A cheeky BVG campaign will never contain elements that slur individuals or groups. All comments and statements can be cheeky, but they still have to be presented in a respectful manner. This is not the right place for remarks concerning politics, faith or religion. It is solely about the image of a company – no more and no less.”

Provocative marketing: Some advice for brands

So what guidelines must companies follow to successfully provoke? According to KKLD CEO Alexander Diehl, there is no master plan. Most important is “that the provocation has something to do with the reality of the brand – there has to be some connection.” Everything else depends on the context, because “provocation is always a reflection on society and zeitgeist.” And both are constantly changing.

Diehl adds that excessive provocation could be less risky for companies like the BVG and more dangerous for brands that face fierce competition: “It is always difficult when consumers have a choice and can switch to the competition when they become frustrated.” Which makes it even more important to tailor the communication to fit the respective target group from the very beginning. And ultimately, the advertising expert believes, it is possible to generate just as much brand awareness with powerful images, good storytelling and design: “Maybe even more sustainable in the long run.”