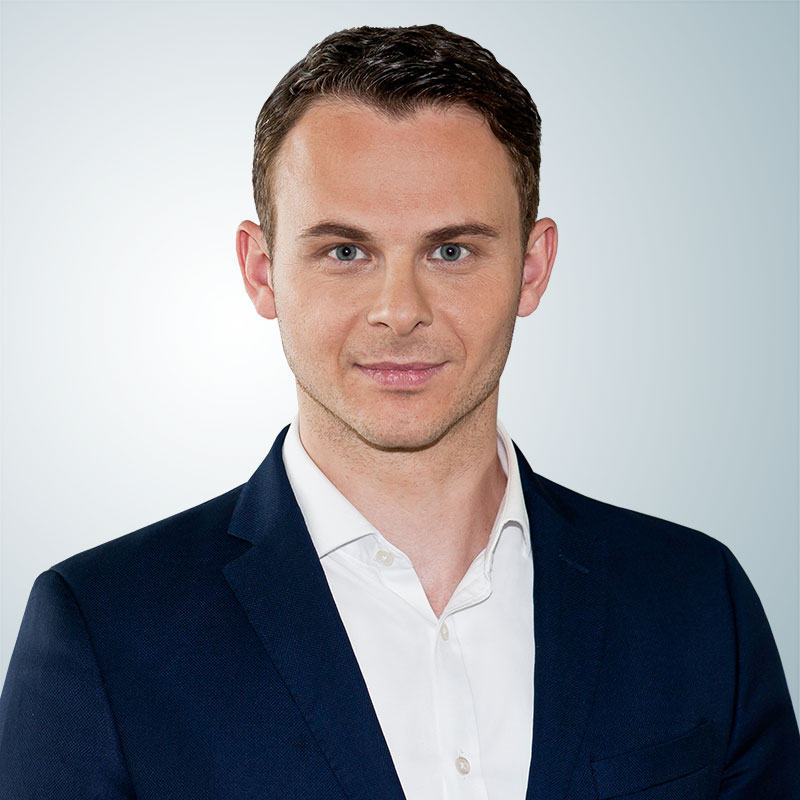 Germany is hipper than ever 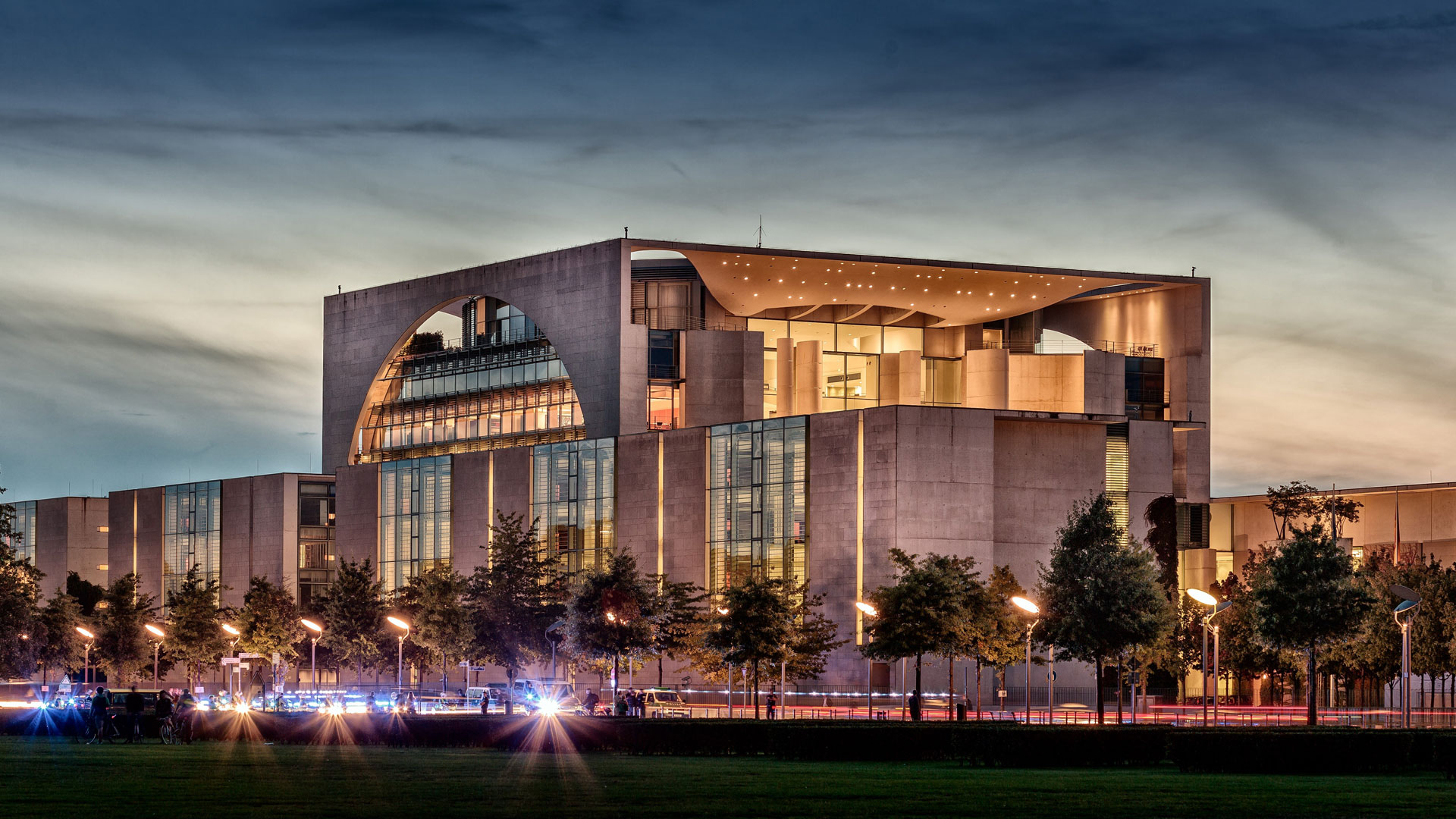 An increasing number of international businesses are surging onto the attractive German market. With more than 40 million financially solvent households and a gross domestic product (GDP) of 3.8 billion Euros, Germany represents just under one third of the total economic performance of the EU. And it is no longer exports alone that drive the economy, even consumers have abandoned their conservative shopping habits of recent years. With growth at nearly 2 percent, private consumption has advanced to become a driver of the German national economy.

ven the online affinity of consumers is unusually high. More than every second consumer is buying online. And with annual per-capita spending with more than EUR 1,000, German online buyers are also some of the most eager shoppers in Europe. The flexibility of the German market makes it particularly attractive to consumers. The thrill of trying out something new is especially characteristic here. According to a Nielsen study, for 26 percent of those surveyed, the newness of a product is the main reason to buy. Just as many responded, stating that they wanted to treat themselves with the purchase of a product. The third reason for making the decision was the price.

This “hipness” has also been recognized by non-German ecommerce businesses. As a result, specialized online businesses in Europe and the USA have begun to put the German market high on their list of favorite target regions in recent years. In the meantime, international fashion online retailers like asos or farfetch are among the favorite shops among German women. Even US furniture companies like wayfair are increasingly attempting to establish themselves in the German market.

Apart from that, there are still some “soft factors”, which also explain why Germany is currently so en vogue. The mentality of German accuracy is highly valued by potential investors and foreign investors. Germany delivers what it promises. Even the expansion in the neighboring Austrian and Swiss markets, with more than 16 million consumers, is relatively easy due to the cultural proximity and official use of the German language.

Nevertheless, Germany still has to catch up when it comes to the “ease of doing business”.

Transactions in Scandinavian countries or in Great Britain are, for example, significantly less expensive than in Germany according to a World Bank report. On top of this, transactions are primarily contract-base shifting the focus on trust from the relationship between the business partners, to the specifications within the contract text. This are areas where Germany can still learn a thing or two from other countries. If German policymakers and entrepreneurs together work on embracing foreign innovation and trade, Germany will stay hip as a market in a global context.

Hans Langthaler was formerly responsible for the European Ventures Team at SevenVentures. Before joining SevenVentures he was an M&A Project Manager for an international management consulting firm. He has a MSc in Finance from London Business School.