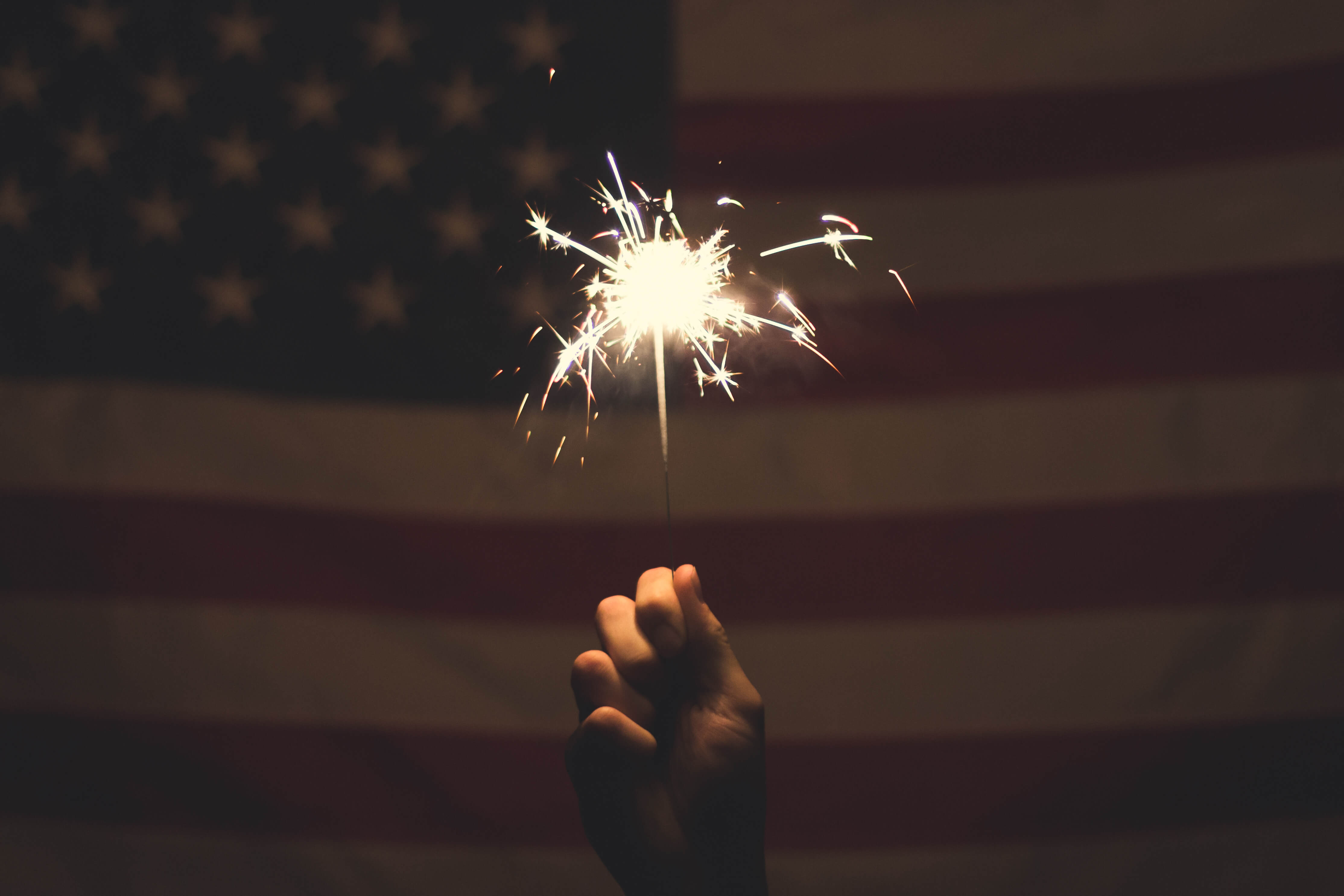 How is it that Google or Facebook “made in Germany” doesn’t exist? And why are so few new companies founded in Germany? Is it because the Germans shy away from taking entrepreneurial risks, aren’t able to easily get their hands on seed capital, or do the guys in Silicon Valley simply have the better ideas? Here is a possible explanation.

n proportion to the country’s Gross Domestic Product (GDP), Americans invest ten times the amount in venture capital as Germans. Not only are large volumes of capital quickly accessible in the USA, American investors are also known for their big risk appetite. The more technology-intensive the business model, the earlier prefinancing needs to take place – usually well before market maturity. And in Germany? German investors with such a risk appetite are a rare breed. Just for comparison: Facebook was able to raise 2 billion dollars before the IPO. In order to carve out a deal of such proportion, investors are needed who have enough capital to enter into several deals with a comparable chance-risk profile. Because as every investor knows, in the end only very few of those investments will be able to bring in a high return.

Just about all major consumer-oriented start-ups, which influence and sustainably change the behavior of millions of people around the globe, are from the USA. It would have never been possible to establish Facebook, Twitter or Snapchat in the German start-up scene environment. In order to get these companies going, a critical mass of users is needed, who can generate added enterprise value by leveraging network effects. And that’s exactly where the Americans have a huge competitive edge: Only the enormous domestic US market allows start-ups to efficiently scale the market. This is far more difficult in Europe, due to the many different languages and diverse cultural conditions.

The trend-conscious, adventurous US consumer makes a big difference

But bemoaning poor framework conditions is one thing. There is yet another reason why consumer start-ups in Europe have a harder time of it than in the USA, and it has absolutely nothing to do with the availability of capital and legislative regulations: The USA is the only place on earth that is home to consumers who are so adventurous and such big spenders.  68% of the total economic growth in the USA is generated by private consumption, while in Germany it is only 53 percent. American consumers adopt new trends more quickly and have a tendency toward extreme consumer behavior. That is the only thing that could explain how fast-food chains like McDonalds or Subway could have grown so dynamically in the 70s, while the trend could only hesitantly catch on in Europe – and with a delay of many years. The result: no actual market leader was able to emerge, but rather the American chains steadily spread across Europe.

American consumers are just more adventurous than their counterparts in the Old World. They are usually slightly overweight, hold two jobs, have at least three consumer loans, an overdrawn checking account and a few odd leasing contracts. The American generally isn’t aware that his needs are not generated from within, but have been sparked by massive advertising campaigns. A field study in a region of South Africa showed that the native citizens there had no need for flatscreen televisions, smoked duck breast or fast convertible cars. Only after advertising posters had been hung in all the trees, streets and public squares, did study participants want the aforementioned products.

America has perfected the modern throwaway society. German consumers, in contrast, act much more reserved and rational. Before the German buys, he checks and compares offers and the pros and cons of the individual products. Companies that offer consumer goods have a comparatively hard time encouraging German consumers to make a purchase.

In search of the next SAP

Still: It makes no sense to bury our heads in the sand when confronted with the many competitive advantages that the Americans have. The development of a German start-up with global potential is still quite possible. With the right idea and the support of appropriate investors, European start-ups could also quickly expand in the USA. And with a clever innovation, using mass media to create media “hype”, it isn’t inconceivable that enterprises with potential will be established in no time at all. And it’s about time: The last German company foundation that achieved worldwide success was 40 years ago. SAP was founded in 1976.