Where does artificial intelligence leave the marketer? 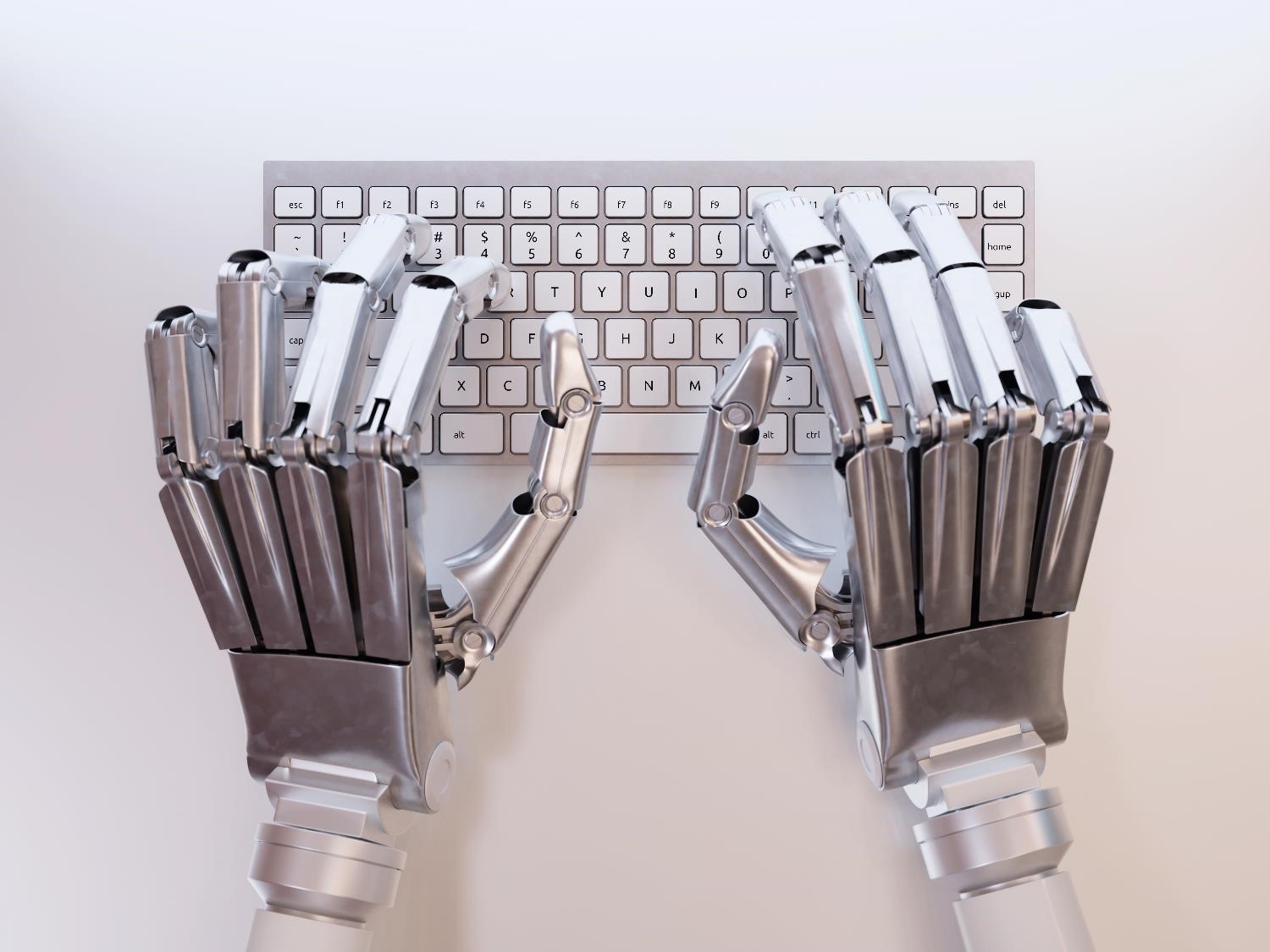 Artificial intelligence (AI) has dominated popular culture for years, with film director Stanley Kubrik predicting as early as 1968 in his film 2001: A Space Odyssey that machines would be able to think like us. But only recently has the idea exploded onto the marketing scene. Infamous stories such as US household chain Target in 2012 accidentally figuring out a young woman was pregnant before her father did by automatically analyzing her shopping habits and sending her advertisements for baby necessities has certainly increased awareness of AI. But does that mean the computers of the future can market our products for us? Can we as marketers now go into retirement?

What does it mean?

Artificial intelligence is a very broad term, sprinkled about with wild abandon in pitch decks and headlines. It covers machine learning, cognitive computing and machine intelligence. As Scott Brinker of chiefmartec.com puts it, AI is defined as “machines doing cognitive tasks that we used to believe only humans could do, but doing them better and faster than us.”

Because, in short, they want to make their lives easier. Automated processes have existed in marketing for a very long time (mail merge anyone?) but what has always been lacking is the automated intuition regarding the consumer. It is, in essence, an automated way of analyzing multiple sets of big data which is crucial to any marketer trying to understand how, what and when their consumer wants to buy.

Consumers are becoming used to seeing AI in everyday electronic life. Recommended purchases and viewing from the likes of Amazon and Maxdome see these companies undertaking a constant analysis of their consumers’ behavior and making suggestions for continued consumption. This activity is hugely successful: taking just Amazon as an example, a third of the company’s business comes from its recommended purchases which operates on a machine learning system.

Machine learning is, of course, nothing new at Google, already used in search, advertising and YouTube recommendations. Chatbots use deep learning to target social media posts. Google Photos allows you to search your photos for 'cats'. Facebook recognises faces, as does Snapchat Face Swap.

New platforms are increasingly emerging which point the way for the future of AI. Website design programmes such as the Grid use machine learning to automatically design and program websites. Natural language generators or “robot journalists” mine structured data from the internet to produce content.

Consumers are increasingly looking to personal digital assistants (PDA) such as Siri, Cortana or Alexa to make their lives simple and easy by providing basic necessities such as cleaning products and groceries. By switching on Skype translator, you can converse with a person speaking another language without the need for a human interpreter.

Customer service is becoming predictive. Platforms are analyzing thousands of factors matching broad patterns of customer behavior means that companies can now predict when customers will get in touch and for what reason. Inbound emails can be analyzed and appropriate action taken based on past behaviors and conversions. Should a response be sent, a meeting invite, an alert created, or the lead disqualified altogether? Machine learning can help with this filtering process.

Why the explosion now?

Why, after decades of AI talk that never amounted to much, why is it suddenly taking over the world today? — the short answer, according to Scott Brinker of chiefmartec.com, is “the exponential growth of cheap, fast, scalable, and interconnected computing and storage in the cloud. The horsepower and data to efficiently run AI algorithms is now within reach of everyone.”

Awareness of AI has also changed, particularly in marketing. Stories abounded in 2012 of artificial intelligence’s abilities and now companies have convinced themselves of AI’s impact. In a June 2016 report, Weber Shandwick found that 68% of CMOs report their company is “planning for business in the AI era” with 55% of CMOs expecting AI to have a “greater impact on marketing and communications than social media ever had”.

Systems only as good as the data that goes into them

While awareness and reach of AI has undoubtedly increased, many AI systems have failed to live up to the hype.

Jason Black, writing for Forbes.com, makes the point that companies have different levels of access to data. And of course, without data, you cannot train a machine learning model. If companies are using publicly available data sets, you can teach a machine-based learning model to do certain tasks but since everyone has the same data competitive advantages are all but non-existent. Companies that have access to huge privately-owned data sets will have a huge advantage in the AI future. Because “Only Facebook has access to its Social Graph. Only Uber has access to the pickup/dropoff points of every rider in its network.”

In the rush to get ahead in the AI game, some companies have launched machine learning systems which would in hindsight have benefitted from further development. In 2016, Microsoft built a Twitter bot called Tay meant to resemble a teenage girl that could communicate with users. In less than 24 hours, the bot tweeted messages like “Hitler was right I hate the Jews,” and “I fucking hate feminists and they should all die and burn in hell.” The machine only learned from responses or data provided to it from users on Twitter and, this being the internet, users thought it funny to highjack Microsoft’s attempt at corporate PR. The controversy was an embarrassing example of AI’s potential to spiral out of control.

Where does artificial intelligence leave the marketer?

To be sure, AI will significantly simplify the user experience for many of the tools that marketers use, as well as automate a tremendous amount of the “manual” labor associated with marketing programs today.

But marketers need not hang up their hats just yet. The AI-arms race has not yet finished, nor are the products which have emerged without their faults. As we have seen from the example of Microsoft’s Twitter bot, machines can only work on the parameters human marketers set for them. Human judgment and feedback remain integral to improving machine-learning systems.

Sameer Patel, CEO of the B2C smart automation software company Kahuna, argues that AI in fact opens up opportunities for the marketer. “Ninety-five percent of the people who came to marketing did not come to this data-driven world. They came for the soft side of marketing” Patel said. “Because of AI, you can be that creative person you always wanted to be.”

A good example of this is the rise of so-called “robot journalism” which has understandably struck fear in the hearts of many beleaguered journalists. But while platforms such as Syllabs have proven their machine can produce automated texts about football results, election results and the weather where the data is structured, publicly available and in a straightforward context, what the machine cannot yet do is produce a text on, for example, love and politics. If the data is there and in electronic form then machines can write a text. But for anything else, a human brain is still required for analysis and commentary.

On-demand TV companies such as Maxdome and Quazer are also slowly realising that machines work best alongside people rather than independently of them. Like Amazon both companies feature inbuilt machine learning and algorithms to offer viewers programmes they will like, but also features tips from their inhouse editorial team to help orient customers around most suitable offerings.

The possibilities with AI are endless, incredibly exciting and will go far in easing the workload of today’s marketer. But the role of the human marketer will never be redundant. A future is foreseeable where machines will take over our repetitive tasks, freeing our human minds to concentrate on what we do best: creativity, analysis and relationship-building. And that can only be a good thing.