When a crisis is a great time to launch 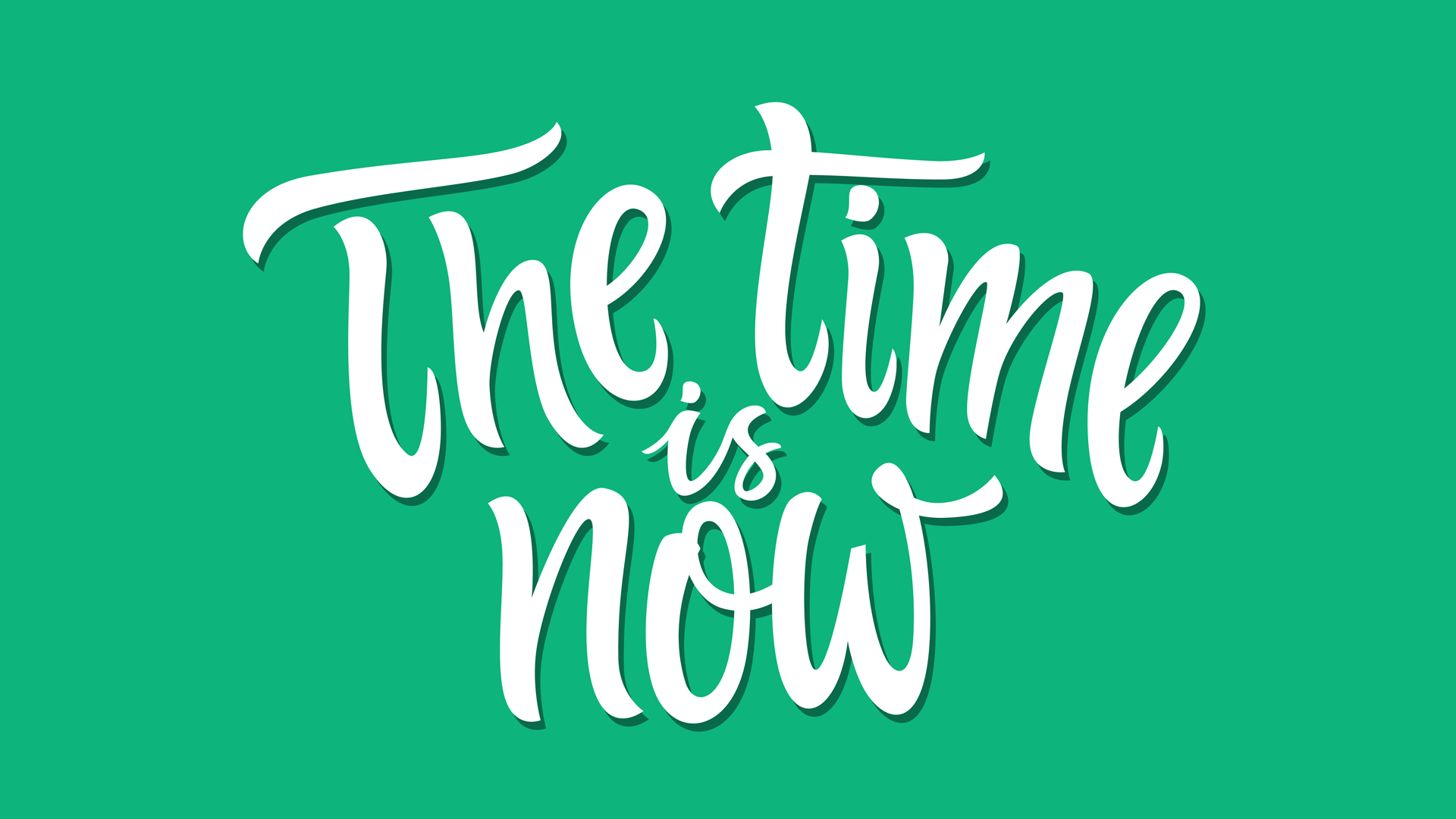 The launch of a brand or a new product is always associated with certain risks and uncertainties but particularly so during a downturn. While many companies have therefore postponed their product or brand launches during the Corona crisis, several have decided that now is a great time to conquer the market – with interesting results. This applies whether these are newly designed services and products that respond to current challenges, or innovations that were planned well in advance and continue to be relevant, attracting increased attention during the downturn.

Launches come to a standstill during the pandemic

It is worth noting from the outset that almost all companies have put their launch plans on hold at the beginning of the crisis. At first glance, this seems understandable, as during the first weeks and months of the lockdown nobody was able to assess exactly how the market or consumer behaviour would develop. This alone makes day-to-day business more difficult and even more so the introduction of new brands and products. After all, their chances of success are based on the analysis of market mechanisms that seem to be completely suspended in the current situation.

Winning brands stand out from the crowd in times of crisis

But research from previous crises suggests that this could be the wrong decision. In an analysis of the two crisis years 2001 and 2008, GfK established that among the "winning brands" which were each able to gain market share, 63% introduced new products in 2001 and 49% in 2008. Conversely, only 19% and 25% of the losers introduced new products. Even in good times, innovations are a tried and tested growth strategy, but in bad times they are even more important for brands to set themselves apart from the competition.

A perfect fit for the current situation

The companies that stuck to their launch plans despite the current state of emergency - or precisely because of it - have mostly been able to introduce products that are a perfect fit for the current situation. The German beauty company Aynio, which after initial concerns, went ahead with the launch of its new liquid soap as planned. And rightly so, because after a short time the topic of hand cleansing played an even greater role than before and the new product benefited from increasing demand in the market.

The launch of Doc.Green, an online marketplace for over-the-counter medicines, has also been successful for similar reasons. They decided on a nationwide TV campaign for the launch of their new service where customers can order medicines online and have them delivered by local pharmacies. What many companies dared not to do despite having products which fit to the times has for Doc.Green led to an expansion of the network and further contracts with local pharmacies.

Aside from the brand and product launches which seem to be made for the current situation, some companies were also able to attract attention with more surprising launches. Energy drink manufacturer Tenzing, for example, had actually planned to launch a new blackberry and acai flavour during the course of the year. Then Corona arrived and, since many people were increasing their home fitness regimes and therefore might feel the need for an energy drink, the company decided to launch the new drink earlier than planned. The special marketing idea behind it: the launch was carried out in cooperation with the fitness tracking app Strava. Users of the app have to complete seven consecutive days of activity in order to receive an access code which they can redeem for a can of the new drink.

Not only new ideas can lead to the success of a product without an obvious connection to the pandemic. Also the authentic adherence to the predetermined strategy, to the philosophy of the brand and its unique selling point, can mean launching in times of crisis can be just as successful. The audio platform FYEO (For Your Ears Only) launched by ProSiebenSat.1 in April focused on the new and rich content offering in its nationwide TV campaign for the launch - and in June was voted HORIZONT's creation of the month.

Even though there are ultimately product categories for which a launch during the pandemic would be ill-advised - such as high-end and luxury products – these examples prove that it is worth every company at the least reconsidering the topic. With the right marketing strategy, a clever approach and an authentic brand image, new innovations can have a particularly powerful impact right now.

Advertising or not? The rise of the unbranded corporate fiction podcast