What sports fans can teach us about customer loyalty 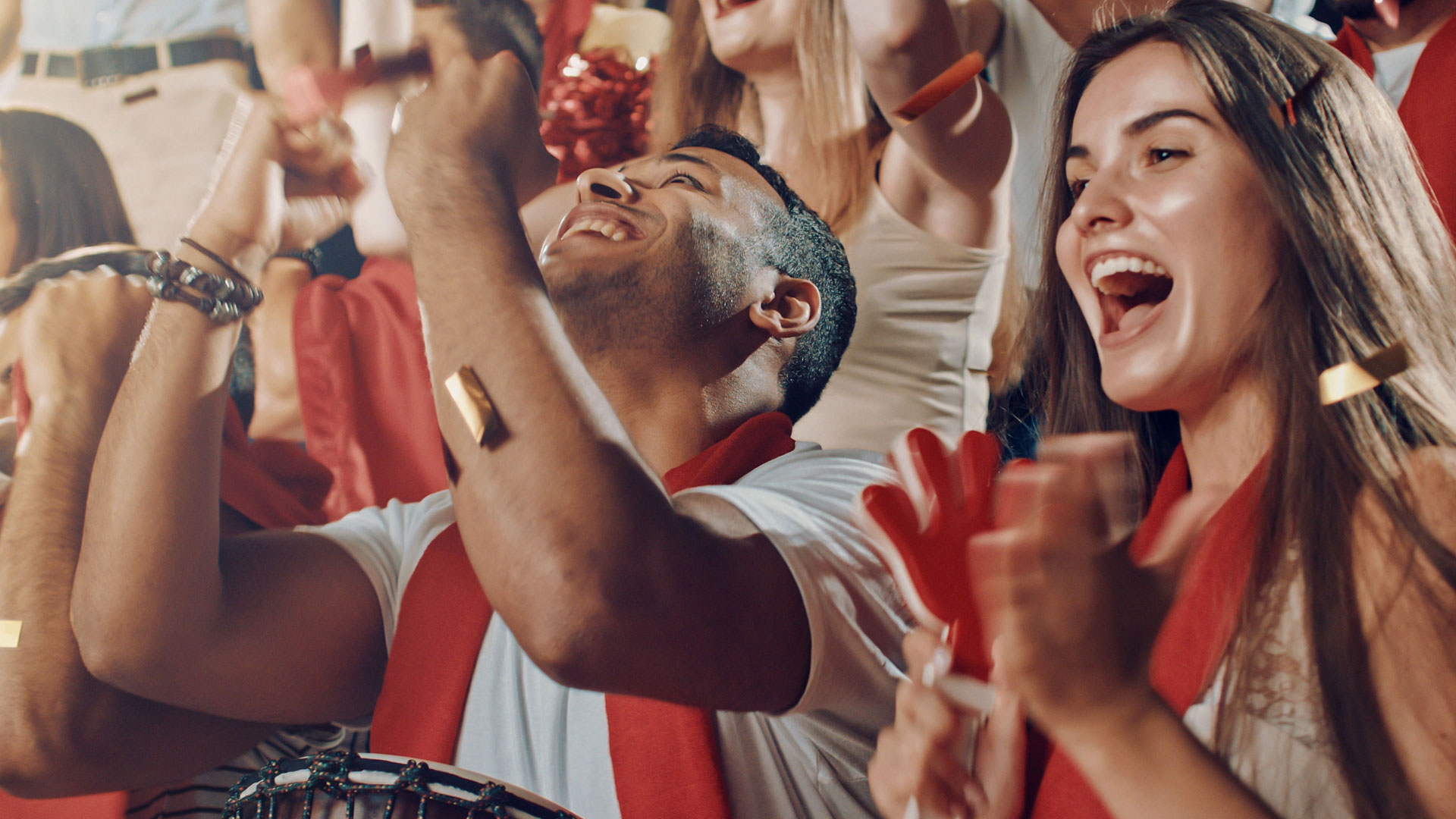 Fans of sports teams are the most loyal supporters around. Brands could learn a thing or two.

The phenomenon of sports fandom is a much researched topic. True fans follow their team’s every game and relegation. They buy tickets to games and merchandise and, perhaps most importantly, regularly engage in a constant word-of-mouth marketing campaign regarding their love for their team. They proudly announce their support in their private networks and wear their team’s colours with pride. The marketing Holy Grail, one might say.

What makes these people opt for one team over another? Could it be that fans enjoy feeling part of a particular movement and a community (legendary player Pele even likened football to a religion) even if their team plays badly? Football team St Pauli is testament to this, a club which in 2015 finished in 15th place in the second division of the Bundesliga but ranked just behind giants Bayern Munich and Borussia Dortmund at the top of the German football brand index. A team might also be spearheaded by a star player or a top coach, something which pulls the fans in.

It could just be local pride that someone decides to support a team. Successful brands already recognise they should be learning from this. Chrysler’s devotion to Detroit and Jack Daniels’ to Lynchburg, Tennessee shows a celebration of local roots. Astra beer places Hamburg front and centre of its marketing with its classic anchor logo. HARIBO owes its name to a compilation of founder and birthplace - Hans Riegel and Bonn – celebrating both its local origins and founder figure.

Apple, crowned king of brand loyalty, is a market leader with millions of fans who remain loyal even though the company loses the odd game (see uproar over awkward IoS updates and unreliable batteries). Thousands of fans queue up outside the stores when new products are launched just so they can be part of the Apple community and be the first to own new products. The brand recognised the cult of the celebrity early on when its late co-founder Steve Jobs launched products alone on a dark stage, albeit streamed to an audience of millions. While Apple prides itself on its products “look and feel” being identical the world over, the truth is that Apple is extremely local. Take the stores for example - some elements remain the same, no matter where in the world you are, like the Genius Bar, but the store experience is specifically tailored to each region, in terms of architecture, appearance, and customer service. By customising their stores to appeal to local tastes, Apple avoided the type of missteps that doomed Walmart’s attempt to expand into Germany.

Classic brand marketers have a lot to learn from sports fandom, and celebrating locality, creating fans and owning up when you’ve dropped the ball is a good place to start.

eSports - from niche to mainstream