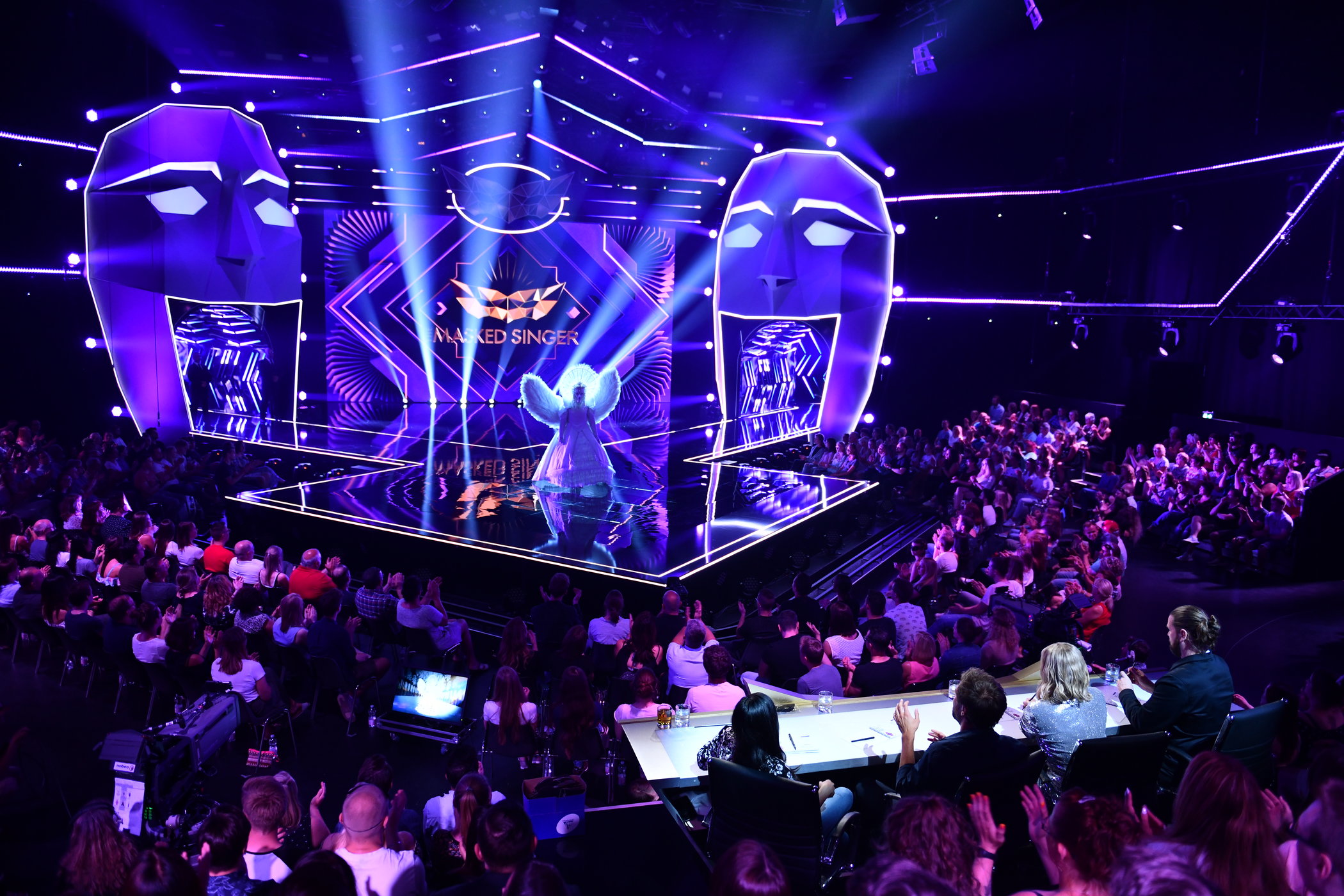 Sometimes the success of a product grows slowly over time. And sometimes it happens right away. A product chimes perfectly with consumer desires and with the all-important Zeitgeist. This has been the case with ProSiebenSat.1’s all-new show format The Masked Singer which, with an average 7 million viewers per episode, has proven to be our most successful new show format of all time. So what’s been the secret to its success?

With so much broadcast content to choose from, we know today’s viewer is looking for originals.  As soon as we saw The Masked Singer we knew it was something special. Ten celebrities dressing in head-to-toe costumes with face masks concealing their identities, taking part in a singing contest. Madness! Every week for five weeks one celebrity is unmasked, and the remaining contestants battle it out in a finale at the end. The format had already proven itself in its home country Korea and in the USA with one extremely successful series.  It is crazy, completely innovative and something we in Germany have never seen on our screens before.

‍
In today’s disconnected world people are also searching for ways to connect with others. The Masked Singer is a live show which offers the viewer an event experience in real-time which they can discuss with their colleagues over the coffee machine the day after – similar to a live sports game, for example.  Speculation has also been rife over which celebrities are behind the masks and this has kept the conversation running between episodes. Wow moments were in full supply with the unmasking of the celebrities. Who would have expected he / she could sing?

‍
German consumers are also receptive to light entertainment in our current climate. News from society and politics these days is often hard to hear. Climate change, shifts in society, the growth in world conflicts: at the moment it feels like there’s a lot of news and none of it particularly uplifting. A concept like The Masked Singer succeeds in taking people away from the everyday grind of the news cycle into a fantasy world of light relief and entertainment.


We knew the product fit the zeitgeist, but because The Masked Singer was a completely new concept we needed a unique marketing campaignto get viewers guessing. In addition to the usual trailer / poster campaign, we stationed characters dressed in black in the audiences of major ProSiebenSat.1 shows like Joko & Klaas and Late Night Berlin with the slogan on their shirts “Don’t talk to me”. Social media went crazy asking themselves what it all meant. Then, shortly before the show went live, we showed a spot which solved the mystery. This in combination with an innovative social campaign only served to build anticipation before the show’s launch, and helped to ensure advertising recall of the campaign before the show’s start reached an unprecedented 80%. The campaign as a whole succeeded in recording 26 million digital video plays and a massive 94 million social contacts during its 6 week duration.

‍
We were confident in The Masked Singer when we launched this year but it outperformed even our expectations. So much so that Series 2 is already planned. It shows what can be achieved with the right product launched at the right time using the right methods. Both on the big screen and mobile at all times.