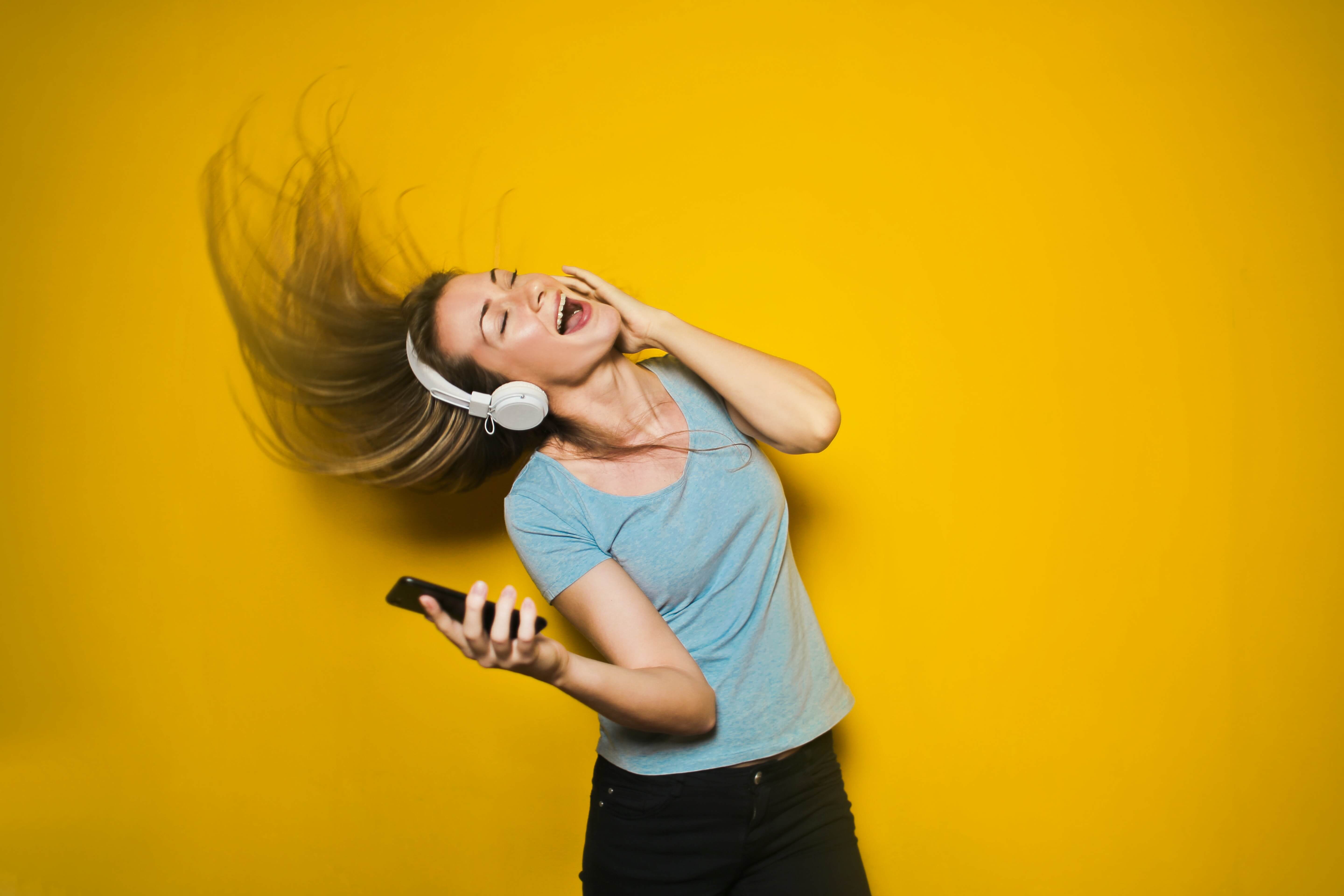 The Chinese app TikTok is more popular with teenagers today than any other application. However, the concept of using short-videos for marketing purposes is becoming increasingly interesting for companies. So what do marketers need to know? Here’s an overview.

What exactly is TikTok?

TikTok integrates functions that users are already familiar with from Snapchat, Vine and Instagram and combines these with a Karaoke feature and the ability to edit your own video content. It is the successor to the lip-syncing app musical.ly. In Germany alone, the app has over four million active users and was downloaded approximately 8.8 million times in 2018 across the Apple and Google app stores.

Which features are available to users?

The app is based on the sharing of videos that are between 15 and 60 seconds in duration. Similar to Snapchat and Facebook’s story-sharing feature, the videos can be edited using various filters and effects. Differing from the competition, TikTok provides users access to an extensive music and sound effects library. In addition to songs, the library contains dialogues from popular films and TV shows. All videos are displayed in portrait format and in so-called loops i.e. they are repeated again and again.

The Chinese parent company ByteDance are quite tight-lipped when it comes to concrete user numbers outside of China. At the start of 2019 it was reported that more than half of German TikTok users are female. At the same time, a glance at the Chinese statistics from last year revealed that two thirds of users are under the age of 30. It’s safe to assume that the age demographic is similar in Germany, where users spend an average of 39 minutes per day in the app and accessed the app an average of 8 times daily. 6.5 billion video views are recorded in Germany each month.

How can companies use TikTok for marketing purposes?
Company Profile

Companies are able to create their own accounts, as unlike Facebook, TikTok does not differentiate between private profiles and company accounts.

Although not yet on par with Instagram, TikTok is used by a vast number of influencers with large followings. It’s logical that companies are also seeking to harness this potential. A recent example: In order to drum up interest for its own product, as well as to raise awareness of the topic diversity, beauty company MAC Cosmetics worked together with select influencers to coincide with the New York Fashion Week. Using the hashtag #YouOwnIt, each TikTok star was transformed into a catwalk beauty with the help of MAC products. With over 1.5 billion video views the campaign was a major success.

A tool favoured by companies on TikTok to create as much interactivity as possible are so-called branded hashtag challenges. A recent example of this is from fruit juice brand Punica, which invited its TikTok community to dance on a split-screen opposite its own fruit avatars to a specially composed song under the hashtag #PunicaDance. The campaign was supported by a number of influencers, namely @doro_dori and @katulka_.

Like Snapchat, TikTok offers brands the opportunity to generate their own branded stickers. Just in time for the Super Bowl, the sporting event of the year in the USA, animated stickers of NFL players were released that, using augmented reality, could be incorporated into videos.

TikTok provides companies with a number of interesting marketing options. Especially if you are a company looking to reach Generation Z, the Chinese app is definitely not one to avoid.

One Year of Instagram TV: What brands need to know