Three of the best: Brand environment stunts of 2019 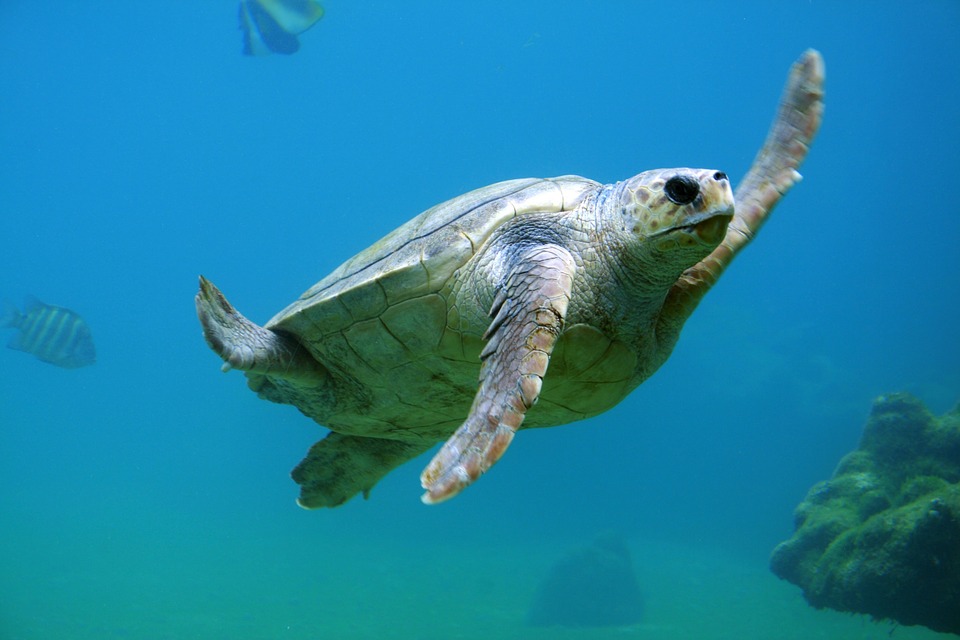 There’s no denying it, the environment is topping the news agenda like never before. Frightening statistics on the state of our planet means we are now saying no to single-use plastic and encouraging school children to skip school and protest against climate change. Several brands have been quick to respond with classic PR and marketing stunts (and, in many cases, with serious environmental commitments too). We present three of our favourites. true fruits:

Food and beverage brands are heavy users of single-use plastic and are under particular pressure from the environment lobby. In typical controversial style, true fruits , a German smoothie brand which has only ever used glass bottles, has turned the tables on the outcry and invites consumers to say YES to plastic! Why? The slogan reads: “glass can break but plastic will be around forever”. Brilliant thinks the reader…oh no wait! It catches attention because it goes exactly against the tide. They include a clever wordplay in the text (the German word immer (forever) sounds suspiciously like im Meer (in the sea). They provocatively include pictures of their competitors’ bottles bobbing around in the sea to illustrate this point - and perhaps to point out directly who on the market is still using plastic.

What we liked: It sneers at its competitors a little too blatantly (and did anyone ever like that person at school?), but the campaign is extremely clever. Rather than declaring they will never use plastic again, they rightly celebrate that they never did so in the first place, proving their status as anti-plastic pioneers. It stays true to their provocative style and while not everyone will like it, you don’t get the feeling they care. It grabs the consumer’s attention. Which of course is what advertising is all about.

The North Face has long advocated protection of our planet, indeed the brand is built on the idea of exploring and enjoying the planet. But this year they executed a stunt which really caught consumers’ attention. They launched a global petition on change.org to make Earth Day on 22nd April a national holiday (192,000 signatures at time of writing) and, to lead by example, they closed all of 113 stores in the US and Canada on Earth Day to allow their employees “to celebrate and honour the planet”. In the week leading up to Earth Day they launched Explore Mode, a series of global events and experiences in stores featuring musicians, artists and culinary influencers only accessible to those who put down their phones and digital devices. The events came with a commitment to offset all greenhouse gas emissions in partnership with the Conservation Fund.

What we liked: While it is unlikely that Earth Day will ever feature on our holiday calendar, this brand backed what was essentially a clever signature gathering exercise with real commitments. The mix of marketing measures featured in this campaign fit perfectly together, and the “put your money where your mouth is” action to close their stores cannot have been a small feat. A great campaign from an authentic brand.

Plastic straws first came under attack some years ago because their size made them hard to recycle, and as a result groups found evidence that they were polluting the oceans and proving a danger to wildlife. Last year Bacardi responded with their anti-straw campaign The Future doesn’t Suck and announced a commitment to eliminating one billion straws by 2020. In latest efforts to refocus attention on their campaign, on World Water day this year Bacardi published an open letter to the Unicode consortium, a non-profit featuring digital giants such as Google, Microsoft and Adobe, which is responsible for the emoji catalogue. What did Bacardi demand? A ban on the use of plastic straws in emojis. The letter, authored by Sydney the sea turtle, tells the Unicode Consortium that “everyone below sea level thinks you guys suck”. A video element was provided by comedian Danny Franzese who read the letter to camera on behalf of Sydney.

What we liked: A deliciously fun PR stunt which draws the audience’s attention back to how Bacardi is leading the mission to rid the world of plastic straws (although, as one of the world’s biggest drinks manufacturers, it is possible Bacardi was part of the plastic straw problem in the first place). But everyone likes a turnaround. The open letter stunt is silly but is backed up with an ambitious environmental commitment. The stunt was executed nicely and deserves to gain traction.