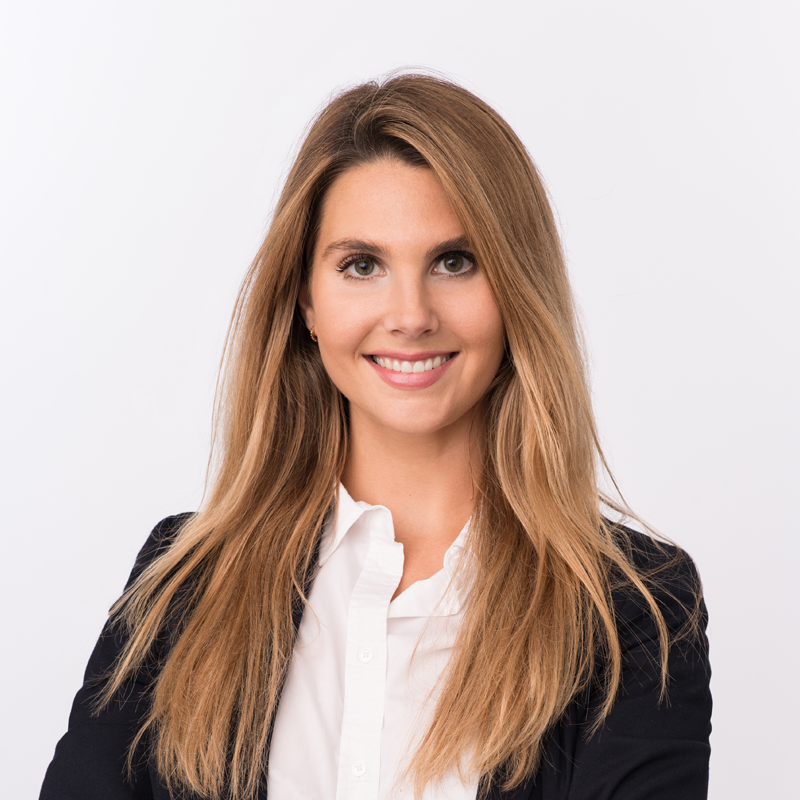 The Rise of Biohacking 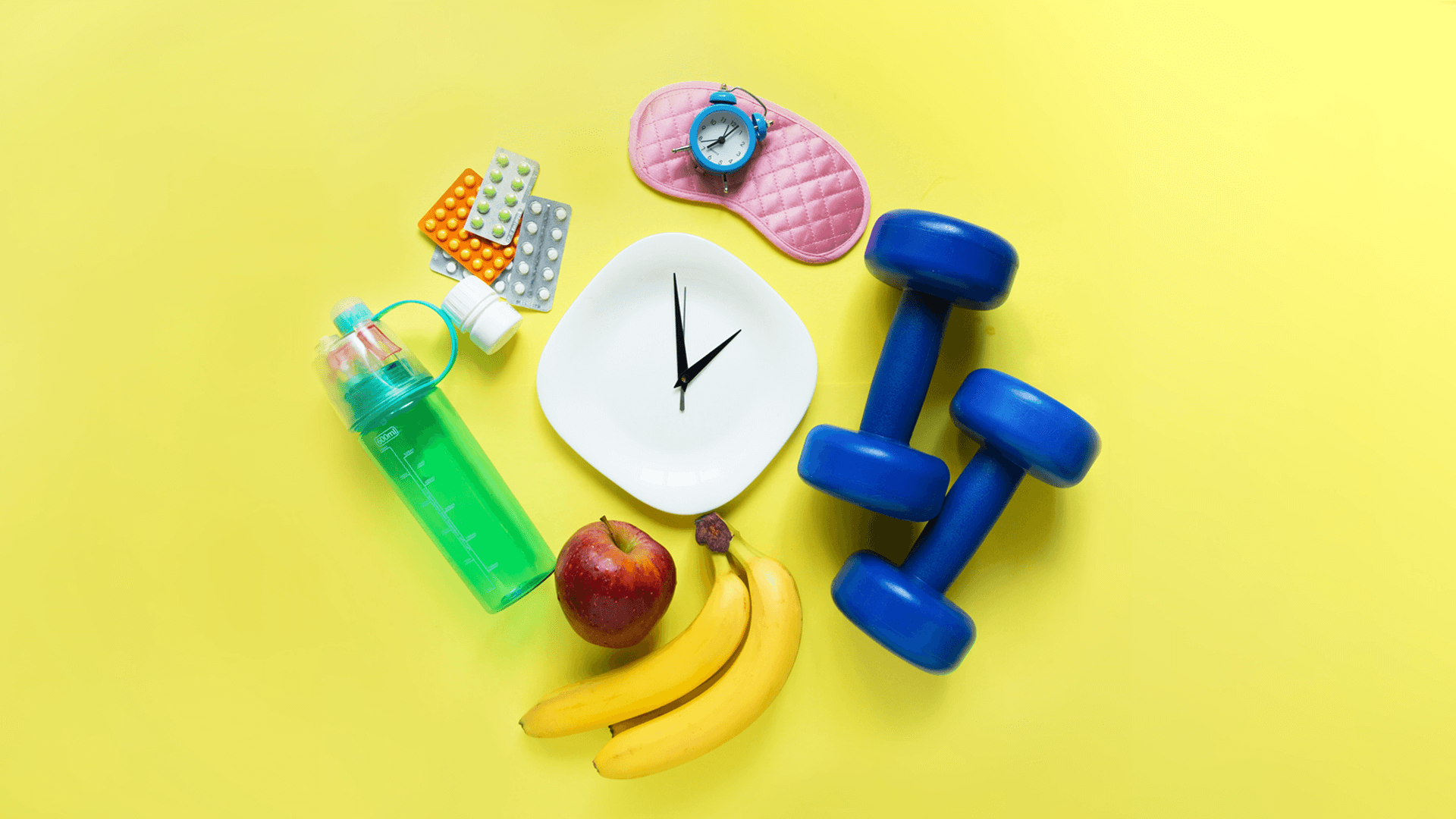 Biohacking is a relatively new concept which takes health, nutrition and general well-being to the next level – to the field of self optimisation. Frequently described as the process of creating “the best version of you”, it encapsulates a major change in consumer interest and demand. As a result, the market for biohacking products and tools is growing rapidly in Germany with many new start-ups entering this space.

Biohacking companies aim to enable the body to achieve its optimum performance. Put simply, this means better sleep, more energy, increased well-being and improved concentration to name just a few examples. Just as computer hackers hack IT systems, biohackers try to find ways to “hack” the human organism by understanding how its biological system works and, based on that, positively influencing its performance. In the recent past, biohacking has made the headlines thanks to Twitter CEO Jack Dorsey fasting intermittently and drinking “salt juice” each morning and former NASA employee Josiah Zayner injecting himself with DNA. But you don’t have to go to those extremes – the more common biohacking products and tools available on the market include dietary and performance supplements, apps for better mental health , as well as hardware which tracks sleep, activity and other relevant factors.

The biohacking market is certainly growing strongly. In the last five years, the number of employers in the biohacking space rose by 445 percent and in 2018 alone this grew by 71 percent showing the strong momentum of this space. In the Americas, a more advanced market, biohacking has the potential to surpass a market valuation of more than $10.5 billion by 2023.

What is driving the biohacking trend?

We observe three reasons behind the growth of biohacking: the ambition to prevent illness, the desire to “just” feel better overall and the drive to ensure our minds reach peak performance.

Preventing rather than curing

Big pharma corporations focus their efforts on fighting illness but there’s a shortage of effective products aimed at healthy people who seek to avoid getting sick in the first place and enhancing their everyday performance as a result of that. Biohacking could be the solution, and it offers tech entrepreneurs an opportunity to fill the void big pharma leaves.

On a really basic level, biohacking comes down to something we can all relate to: the desire to feel better. Several years ago there was a boom in the numbers of people following vegan diets and latest fitness trends. New high-quality nutrition and supplements are now available which take this boom to the next level, helping to increase our general wellbeing, support the immune system, build a healthy body and even claiming to help us to live longer.

But keeping our bodies fit and healthy is only part of the equation. Our world is increasingly defined by long working hours and increasing performance expectations, therefore we find it equally important to ensure our minds reach peak performance too. It is thus unsurprising that biohacking first came to prominence in competition-rich Silicon Valley when engineer Rob Rhinehart launched nutritional, meal replacement drink Soylent which was essentially marketed as “a complete meal“ busy professionals could eat at their desk, allowing them to concentrate more effectively on their work without the need for a lunch break. In 2013 a crowdfunding campaign generated $1.5 million in pre-orders and by 2017 Soylent had recorded total external investment of over $70million. Other products have since emerged which aim to support mental peak performance, such as meditation and sleep tracking apps.

What companies are big in the German biohacking space?

The German biohacking scene is still relatively small compared with its US counterpart. But there is movement and biohacking is finding more and more fans in Germany. In 2017 Flow Fest took place for the first time in Berlin, Germany's first biohacking conference where lovers of self-optimization met and exchanged ideas. The event was repeated in 2018 and 2019 and is planned to take place again in 2021 in Munich.

In the field of supplements, Germany boasts several start-ups which are gradually gaining prominence. Primal State, BrainEffect and Flow Grade all make performance supplements which promote energy, balance, focus, sleep and physical wellbeing. Primal State reported in 2020 that they had achieved a turnover of over €8 million since they began, with start capital of only €2,500 and without the need for external investors.

But it is not just the field of supplements which is growing. For example, meditation app 7Mind boasts 10 million users and has raised €500,000 investment to date. Players which make hardware / software trackers for sleep, activity and blood pressure mainly originate from the USA, but it is very likely that German competitors will emerge soon.

Biohacking remains a niche trend in Germany, but interest is growing and start-ups are coming forward with interesting innovations and offers. Just like in Silicon Valley, people are always looking for ways to be the best they can be … and biohacking could be the answer.

Maximiliane Nolden works as Associate for Media Investments at SevenVentures. Previously, Maximiliane worked as Senior Business Development Manager at a corporate startup of a large German industrial company in the IoT space. Maximiliane holds a Masters in Business Administration with a focus on Entrepreneurship & Innovation from WFI – Ingolstadt School of Management and Toulouse Business School.

In Conversation with the SevenVentures Management

Why new start-ups are backing the Circular Economy

Why the future of digital health is female

10 Business Podcasts Every CMO Should Be Listening To