The most average town in Germany 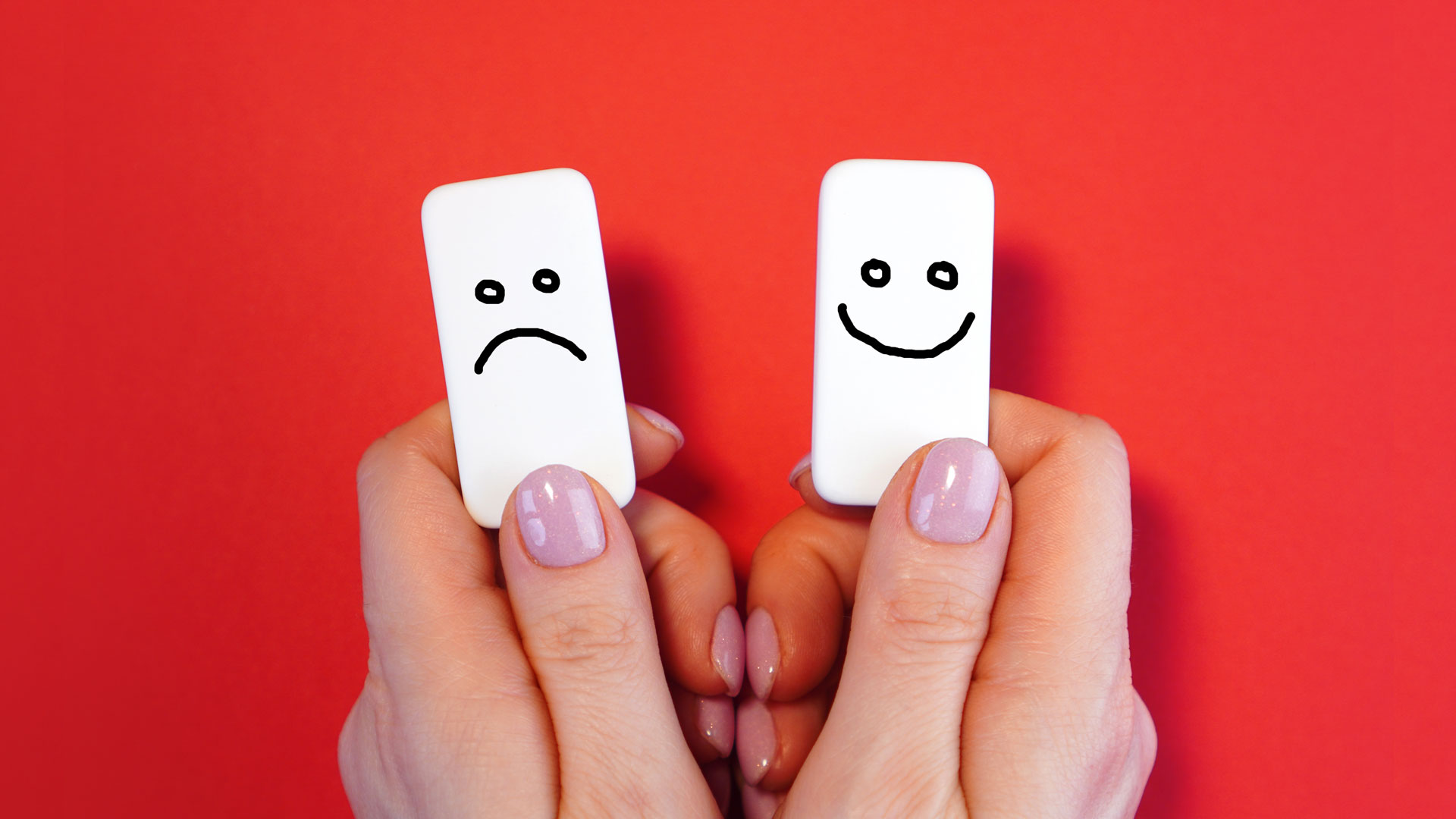 Haßloch is Germany in microcosm - and therefore perfectly suited for consumer experiments. For over 30 years, the Gesellschaft für Konsumforschung (GfK – German Association for Consumer Research) has been testing products here before they launch on the market. An interesting case and reason to take a closer look at both the reasons for - and opportunities in - product testing.

If you want to know which new products are about to launch onto the German consumer market then a visit should be made to the state of Rheinland-Pfalz near Mannheim to the Haßloch municipality. Because it is only those products which customers living here react positively to which arrive into national stores. Since 1986, GfK has been testing products here before they launch on the market. But why Haßloch? Because the town and its almost 20,000 inhabitants is representative of the whole of Germany: its population structure is similar to the national average in almost all criteria - whether in terms of age structure, social class, proportion of foreign nationals, household size and purchasing power. Accordingly, 90 percent of the results of the product tests carried out by GfK here are in line with subsequent market data.

How does the consumer experiment work?

Approximately 3,400 of the 12,400 households in Haßloch are part of this major market analysis experiment. Customers present their GfK cards with barcode when purchasing at the Haßloch store cash tills; in doing so the names of these products are then anonymously forwarded to the market research institute. The test participants themselves do not know which products are ultimately test products - these are placed inconspicuously next to all the others on the shelves. Under these normal and representative purchasing conditions, between 10 and 15 new products are put to the test each year in "little Germany".

The test options are not limited to the actual product, as Franziska Rumpel, expert in shopper solutions at GfK, explains in more detail: "In addition to the product itself, it is possible to test the marketing mix. What effect does a flyer advertisement, an additional display or other PoS measures have? Couponing, sampling, in-store radio, billboard advertising and shopping trolley advertising, for example, can also be looked at when testing the marketing mix. Additional qualitative interviews on site mean that market researchers can also uncover additional risks and potential opportunities by asking shoppers about their reasons for buying or not buying at the precise moment of purchase.”

GfK also combines cable TV in its analyses. Another reason for choosing Haßloch in 1986 was that at that time more than 90 percent of the town had cable installed to their homes. Since then, the people of Haßloch have been watching specially shot TV spots for new products on their local cable TV network, which are fed in alongside the normal advertising sequences. However, only half of the test participants get to see them, while the other half acts as a control group. In addition, certain TV magazines contain advertisements which were specially created for Haßloch for the new products.

Are product tests worth the effort?

Extending a product and marketing test to an entire location sounds like an exciting, but also disproportionately expensive undertaking. Is it at all in proportion to the benefit that the test results provide? If you consider that around 60 to 80 percent of new products still fail, the answer seems to be a definite yes. Because although brands do well to establish themselves on the market with new innovations and set themselves apart from the competition, especially during the crisis, they must not lose sight of the customer, their needs and buying behaviour. Extensive tests at a late stage of product development are therefore urgently needed. In addition to Haßloch, there are numerous other test possibilities available. Whether in the form of strategic market analyses, product clinics or broad-based product test surveys - the focus should always be finding a representative selection of test subjects.

This has proven to be a guarantee of success for the product tests in Haßloch. The ongoing experiment here has already lasted for 34 years - and nothing indicates that this will change soon. Not only do companies appreciate the comprehensive scope of the test, from time to time they also use their unusual test campaigns in Haßloch as an occasion to generate media attention - such as the Ehrmann dairy, for example, which issued its own press release on its project in 2019. Franziska Rumpel from GfK explains: "Just before they launched their high-protein products, Ehrmann wanted to know where these products would be ideally placed in stores: either assigned individually to the respective categories or in an individual protein block placement? With the help of the ShopperLAB in Haßloch, these two placement options were tested in five stores in summer 2019. As a result, it was found that the placement in the protein block in almost all stores showed the highest sales for both the category and the brand itself".

The supermarket chain Aldi was also recently able to enjoy a positive media presence thanks to a very special test project in the German sample town. Since 11 July 2020, customers have been able to shop at the so-called "Aldimat". Customers can help themselves from this machine 24 hours a day and it offers around 25 to 30 products, including cheese, cold meats, spreads, sausages, ketchup and mustard. As with snack or beverage vending machines we know from train and bus stations, customers pay using a debit or credit card and then enter the number of their desired product. Whether and in what form the new innovation will be rolled out in the rest of Germany in the future is ultimately decided - as with so many other products - by the inhabitants of the inconspicuous but influential Haßloch.

When a crisis is a great time to launch