The future of gender marketing 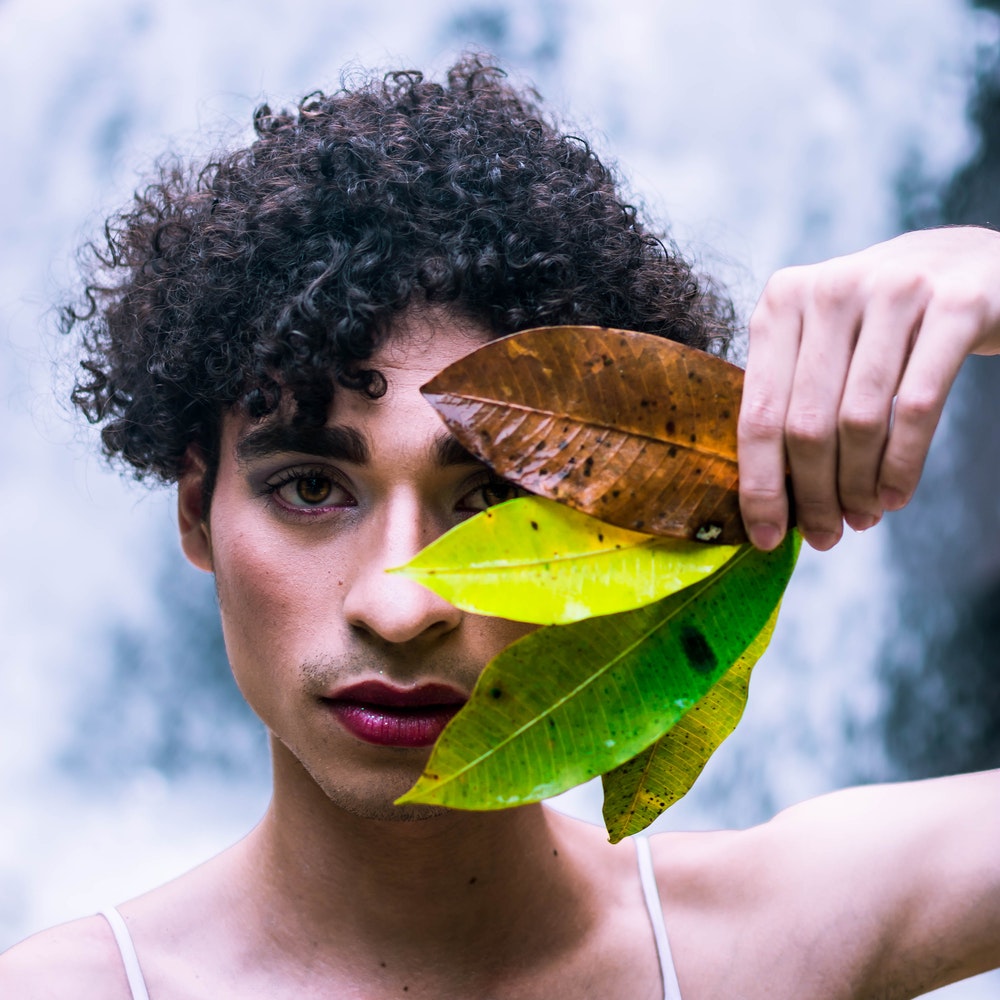 Gender is in flux. And nowhere more so than in the marketing world. Is the answer a complete gender neutral strategy or simply better gender marketing?

The trend towards gender-neutrality

Gender is now a flexible beast. An explosion in transgender visibility in popular culture has arrived alongside a debate about gender roles through the #metoo movement. This is slowly starting to reflect in young people’s buying habits: only 44% of the 13- to 20-year-olds questioned in a survey conducted by JWT intelligence said they always bought clothes designed for their own gender.

Brands are sitting up and taking note of this. Zara launched a genderless line earlier this year targeting teenagers and Coca-Cola’s ‘Dude or Diva’ campaign encouraged teens to share both the masculine and feminine sides of their personalities by picking specially designed cans. Perhaps the boldest move in recent times has been makeup brand CoverGirl who recently announced their first ever male model: makeup artist and social media star James Charles.

It is not only fashion and makeup brands which are moving in this direction. Parents have recently turned away from gender labels after seeing the differences in product quality and often the price of boys and girls toys and clothing: shoe manufacturer Clarks received a huge number of complaints last year over its “sexist” school shoes, and in particular a girls’ range named the “Dolly Babe” (which compared with its “Leaders” boys’ range). US retailer Target has recently announced gender-neutral product lines for children and UK retailer John Lewis have completely removed all boys and girls labelling from its children’s clothing.

Should all brands be taking note?

In the context of children products, says Prof. Susanne Stark, expert in marketing and gender at the University of Applied Sciences in Bochum, gender-neutral marketing absolutely makes sense: „Small children are immature, incomplete personalities and they are always looking for orientation. They are looking for information on how a real boy behaves, how a real girl behaves.”

But fashion, children toys and clothes and cosmetics are all products which have historically been strongly targeted towards a particular gender. What about brands whose products are – or at least should be - gender neutral?

“For these products it about adopting good gender marketing where both men and women feel addressed without brands needing to resort to the old clichés.” explains Professor Stark.

Stark references DIY brand Hornbach as a forerunner in this field. Their marketing shows modern images of both men and women facing the same challenges and in the same situations, both wearing dirty work clothes and working to improve the home.

Similarly Nivea are also doing great work around gender role models, according to Stark. While their recent mother and fathers day campaigns show the differences in how mothers and fathers care for their children, the ads show that ultimately everyone faces the same life realities.

Gillette’s campaign “The best men can be”: Gender marketing 2.0?

Razor and personal care brand Gillette caused reaction in the industry at the beginning of the year when they released their “The best men can be“ campaign in response to the anger unleashed by the #metoo debate. The commercials showed different scenarios where men need to “improve”: such as catcalling women on the street and talking over female colleagues in meetings. Many commentators slammed Gillette for bandwagoning and lecturing to their key demographic. Social media was flooded by angry, mostly male, voices saying they would throw away their Gillette razors.

By challenging men’s bad behaviour, was Gillette somewhat subversively aiming its new campaign at women? Indeed, the latest data also proves the controversy was well worth it for the brand, with 51 percent expressing joy at the ad. While 28 percent of women exhibited disgust about the ad, most of that disgust was targeted at toxic masculinity and not about the ad itself.

“This campaign was well thought-through. Although it looked like a shitstorm, they were clearly well prepared and they had enough capacity to react.” said Professor Stark. “Of course they knew there was a risk that they might alienate a part of their audience. At the same time they probably won many new customers.”

Whether the campaign was a cynical move to engage a new target audience around the subject of gender we will never know. But in channelling the anger around the #metoo debate, a very traditional male brand has succeeded in engaging with a female audience in a unique way.

Professor Stark advises an honest internal conversation, addressing both men and women and abandoning stereotypes: “Your company should think about how it personally wants to approach the subject of gender. Recognise the similarities but celebrate the differences between men and women without reverting to the old clichés.”

And finally: “Be careful never to make fun of one gender group. Good humoured ribbing is one thing, but it becomes dangerous when you are subjecting gender groups to ridicule.”

In conversation with Tarek Müller, Co-Founder and Co-CEO of ABOUT YOU