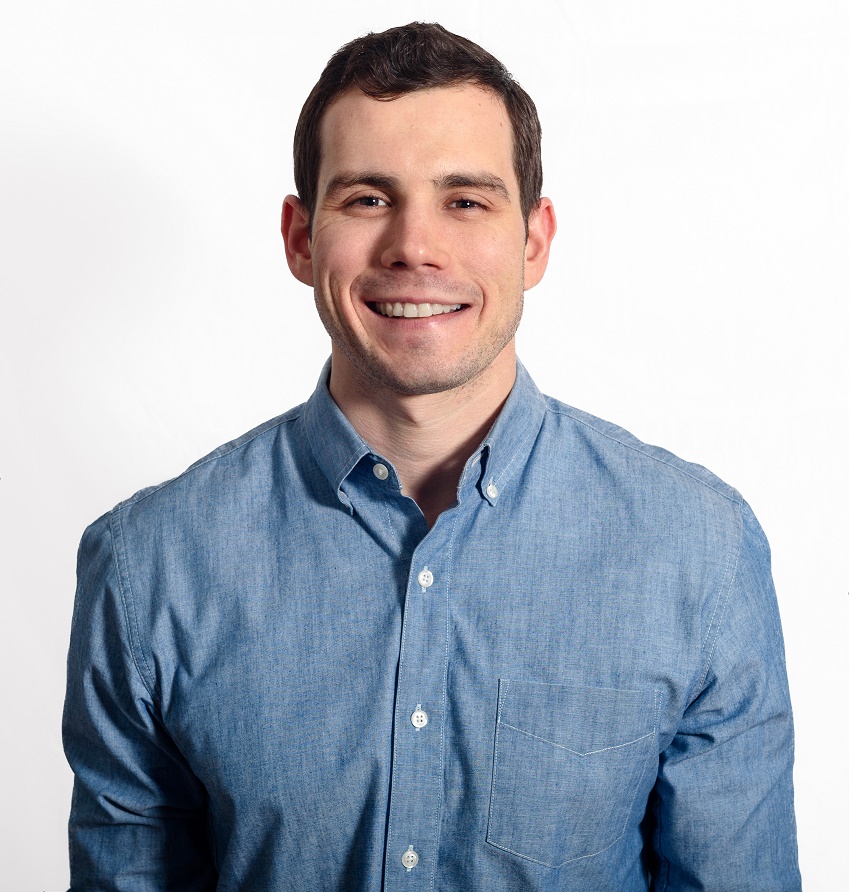 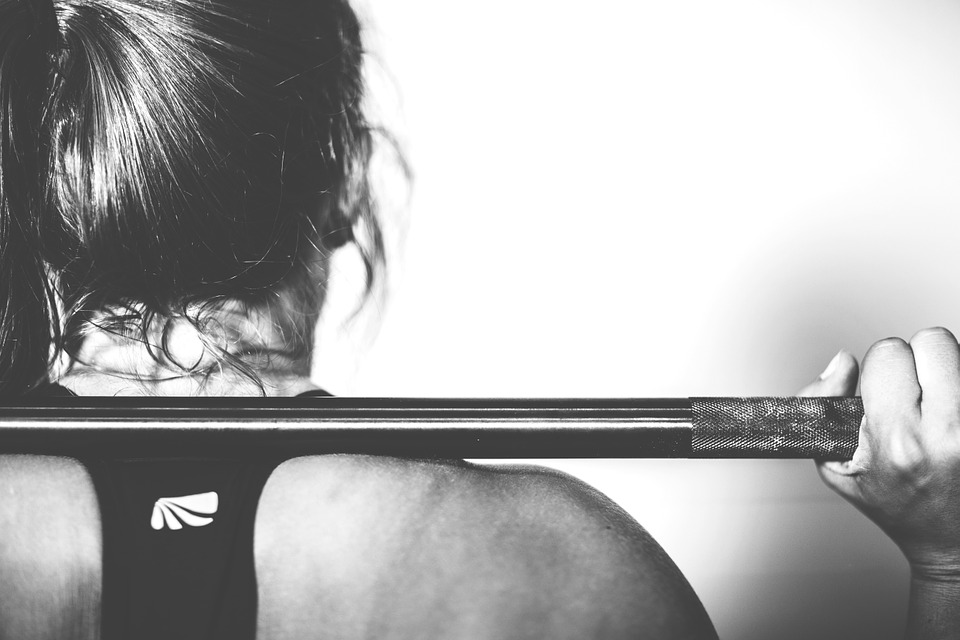 Fitness once meant signing up for a 12-month gym contract. Now it means something much more: a personalised, community experience which suits our demanding lifestyles and helps us reach our individual fitness goals. Enter the boutique fitness trend, generally defined as small gyms specialising in one or two fitness areas, which has taken off in the US. Data suggests Germany could be the next prime market.

Between 2012 and 2015 memberships to US boutique studios grew by 70%, while traditional gym memberships grew by just 5%, and high-end boutique gyms account for 35% of the $26 billion health club industry in the US. The European Health & Fitness Market Report 2019 from Deloitte reported that Germany is Europe’s strongest fitness market with 13.4 % of the total German population as members at one of the 9,343 private fitness clubs (and this doesn’t include people who are members of non-profits sports clubs or “Vereine” which also offer a wide range of sports in addition to the commercial fitness and sports providers). The modest increase in the number of fitness clubs (+3.9 %) is largely driven by openings in the micro club segment. Bodystreet, for example, which offers short training sessions with electro muscle stimulation (EMS) technology, has grown rapidly from one studio in Munich to 240 across Europe in less than a decade.

What has led to the growth of boutique fitness? The search for a fitness community plays a big role. Young consumers view health and fitness as a key part of their lives, and are willing to pay for it. Rather than a faceless experience offered by the chain gyms, boutique fitness studio offer a community of people, or a “tribe”. A 2014 Nielsen and Les Mils survey on global fitness trends identified that 63% of people attended boutique studios because of the community aspect formed by other people attending while 47% of people attended because of the atmosphere. Friendship and belonging are a part of these small-group sessions. In "How We Gather", two Harvard Divinity School scholars even went further to suggest that largely non-religious millennials were signing up for boutique fitness offerings to find the community a religion would normally provide.

You don’t even need to be present in a studio to be part of a fitness community. Tech means that we can now work out “together but alone” with, for example, the Peloton Bike which enables users to take part in digital fitness classes from the comfort of their own exercise bike at home. The company offers Facebook groups for users to discuss their workouts and find people with similar goals or stats to digitally work out with. Live leaderboards, a feature that shows where the user ranks against other people who’ve taken the same class, can also help challenge people to push themselves further. Similarly among the latest digital fitness class apps, for example Aaptiv, which provides an online community as part of their key offering. Several boutique gyms are also realising that in-home connected machines and apps are a strong enhancement to their offering and an opportunity for them to deliver their classes to new audiences.

Millennials are seemingly no longer satisfied with a one-size-fits-all training programme and a key feature of the boutique fitness approach is greater personalisation. We are seeing the rise of bespoke training technologies, for example, fitness regimes that are based on taking specialist recordings of your body via high tech machines based in state-of-the-art gyms. Take Equinox, for example, a high tech fitness centre that boasts one of the most personalised training programs in the USA, called Tier X. This uses various forms of technology to capture the state and potential of the user’s health and then puts this to a group of highly-skilled personal trainers to create a program unique to them.

With access into 45 million German households, SevenVentures is well-placed to assist international companies looking at Germany as their next growth market. There are notable innovations happening outside of Germany and we have a successful history of launching international companies in Germany, for example US online mattress retailer Casper. We have an eye on new trends developing abroad, and our smart money is on boutique fitness in Germany as the number one health and lifestyle trend this year.

Michael was responsible for SevenVentures' U.S. investment activities in consumer-centric companies looking to accelerate their growth in the European market. Previously he worked at various venture-funded companies in the consumer and media sectors. Michael started his career in finance as an analyst at Goldman Sachs and Soros Fund Management.