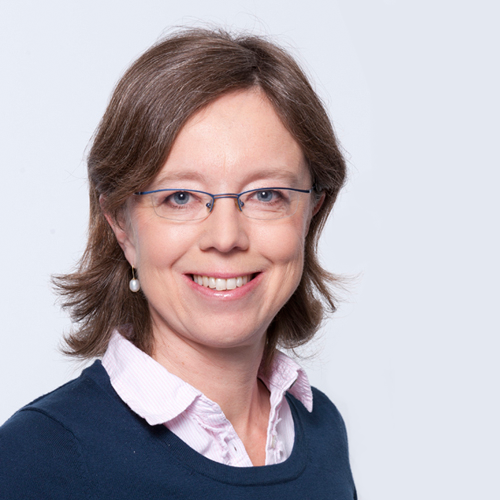 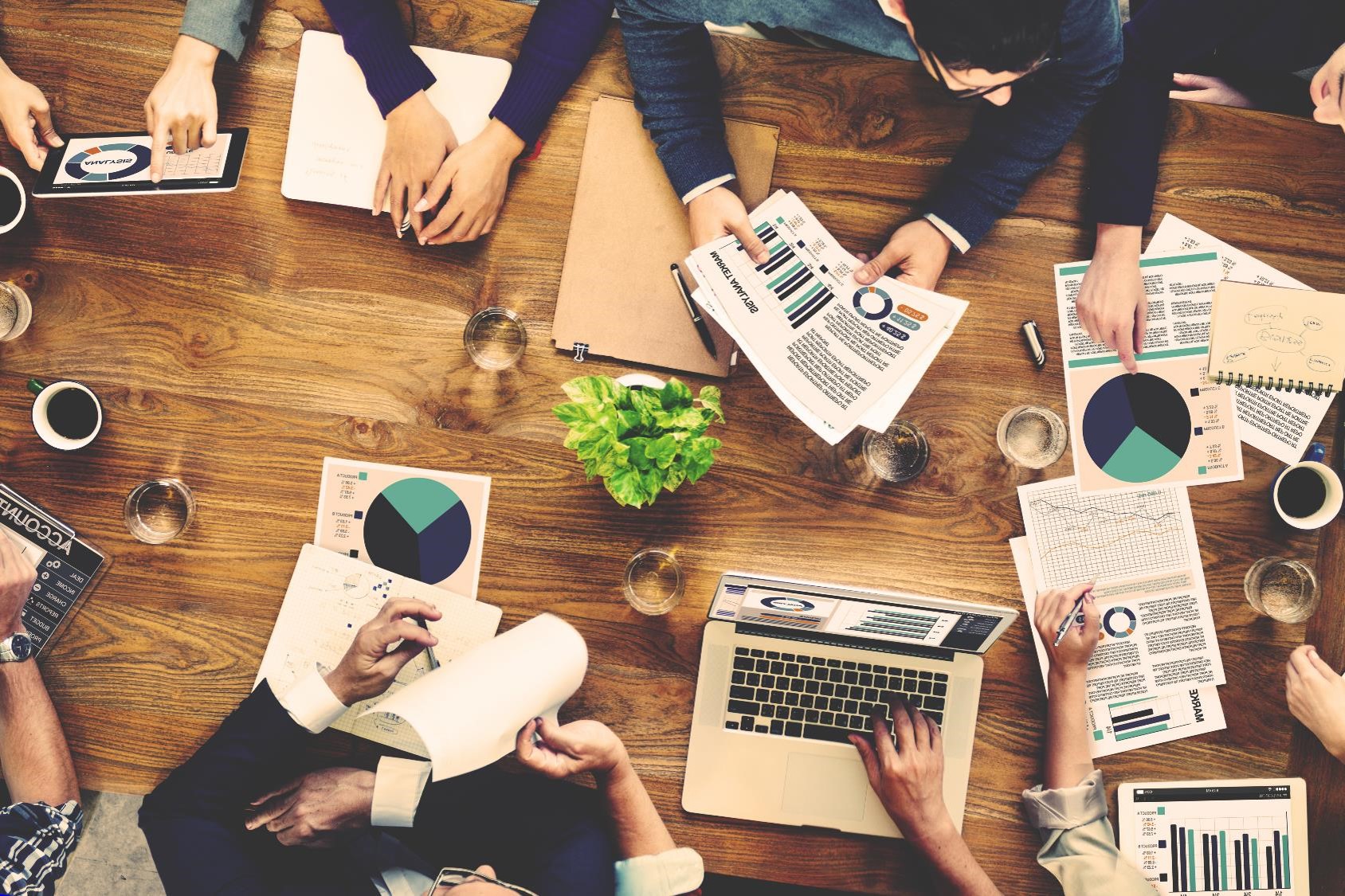 The TV advertising industry is booming. According to the German Advertising Federation (ZAW) €400 million is spent annually on TV ad production in Germany with a media volume of more than €5 billion. Good TV advertising brings brands to life and ensures, at the moment of purchase, the customer recognises the brand and (best case) buys what has been advertised. But having a good concept for an ad is only the start. Only scientifically testing the ad will tell you if the campaign will resonate with your target audience. In the first article for the Restless CMO on TV ad testing, I outline how we at the ProSiebenSat.1 Media research team measure whether a TV ad has what it takes to stand out from its competitors.

Why test your TV ad?

Quite simply, companies can’t afford to spend thousands of euros on a high-profile advertisement or campaign without knowing the impact it can have on their brand.  In April this year Pepsi were forced to pull a huge-budget ad starring model Kendall Jenner in which the model was seen calming two sides of a protest by offering a can of Pepsi to the police. While Pepsi said they were trying to promote a message of “unity, peace and understanding”, the advert was widely criticised for appearing to trivialise demonstrations aimed at tackling social justice causes. This mistake will cost Pepsi a huge amount, not only the millions spent on an expensive ad campaign which they were forced to pull, but in untold damage to their brand through negative headlines. If only they had tested the ad effectively first.

This is of course an extreme example. Often companies simply test to ensure their message and content resonates and, if it doesn’t, it is important that ad creators know about this before the ad (and spend) goes live.

In the era of social media, negative feedback on a campaign spreads like wildfire. Happily, the same technologies that make a fast backlash possible also make it easier and faster to get customer feedback before an ad launches.

At ProSiebenSat.1 we employ three main methods, either directly or through institutes, to test our ads:

Irrespective of the research method we use, we always seek to answer the following five questions:

Can viewers remember the name of the brand and product?

Sounds obvious, but it is vital that an audience recall the name of the brand or product after the ad finishes. This does not mean that the name needs to be splashed liberally throughout the ad with wild abandon; just that it should be integrated creatively into the ad to ensure maximum audience recall once the ad is over. Our computer-assisted face-to-face interviews capture this information particularly well. Since participants view a commercial break consisting of many different ads, participants are encouraged first to name the brands whose advertising they have just seen (unaided) and then to choose from a list of brands (aided).

Would viewers buy the product?

A TV ad exists to increase brand awareness and make sales. As a straight-forward question, our online panel test and computer-assisted face-to-face interviews perform well on determining the answer to this question. Participants are simply asked to rate their likelihood to buy the product once they have seen the ad.

Of course, not everyone needs to love an advertising campaign for it to be successful but sympathy is certainly one indicating factor in an ad’s success. As part of our online panel test we not only ask whether they like the ad, but to rate the different aspects of the ad (for example, voiceover, music, actors). The SST study is particularly strong in this respect as an overall indicator of sympathy to the material: the test measures a participant’s objective reaction to this question by measuring electrical brain impulses regarding personal engagement (sense of personal relevance), emotional intensity (arousal) and emotional reaction (whether the material attracts or repels the viewer).

What are the ad’s key messages?

As part of our online test we ask respondents an open question once the ad has finished on what key messages the ad has particularly impressed upon them. As part of an SST study, memory encoding is the most important parameter and measures how strongly advertising messages anchor into the long-term memory once an ad has finished.

Many ecommerce firms are interested in the results of this one, and understandably so. If the name of your product or brand does not match to your web presence, it can be particularly hard to find you online. As part of our online test we ask participants what they would type in the URL address field to find the product website.

The core purpose of a TV ad is to make brands “mentally available”. In other words, at the moment of purchase, to ensure buyers spontaneously recognise and recall brands and buy. This sounds simple but, in the real world, is anything but. Our methods of testing TV ads ensure that, before the campaign goes live, this hope is made a reality.

Johanna Teichmann studied communication and business management. Her occupational history begun in a media agency and she is currently working as Head of Advertising Research at SevenOne Media.