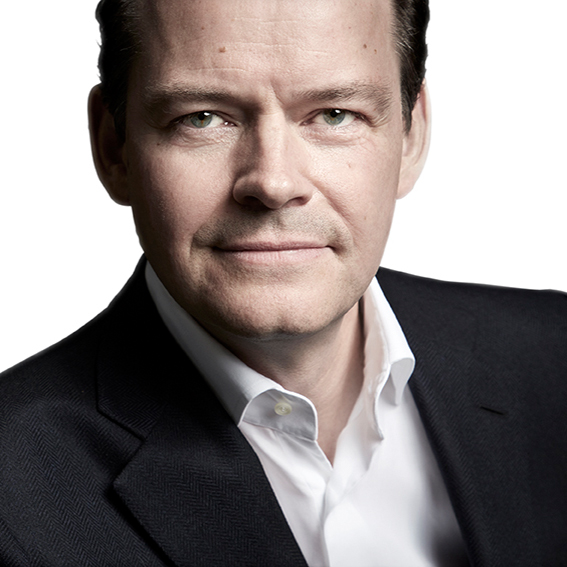 Should businesses take a stand on political and social issues? Interview with brand expert Klaus-Dieter Koch 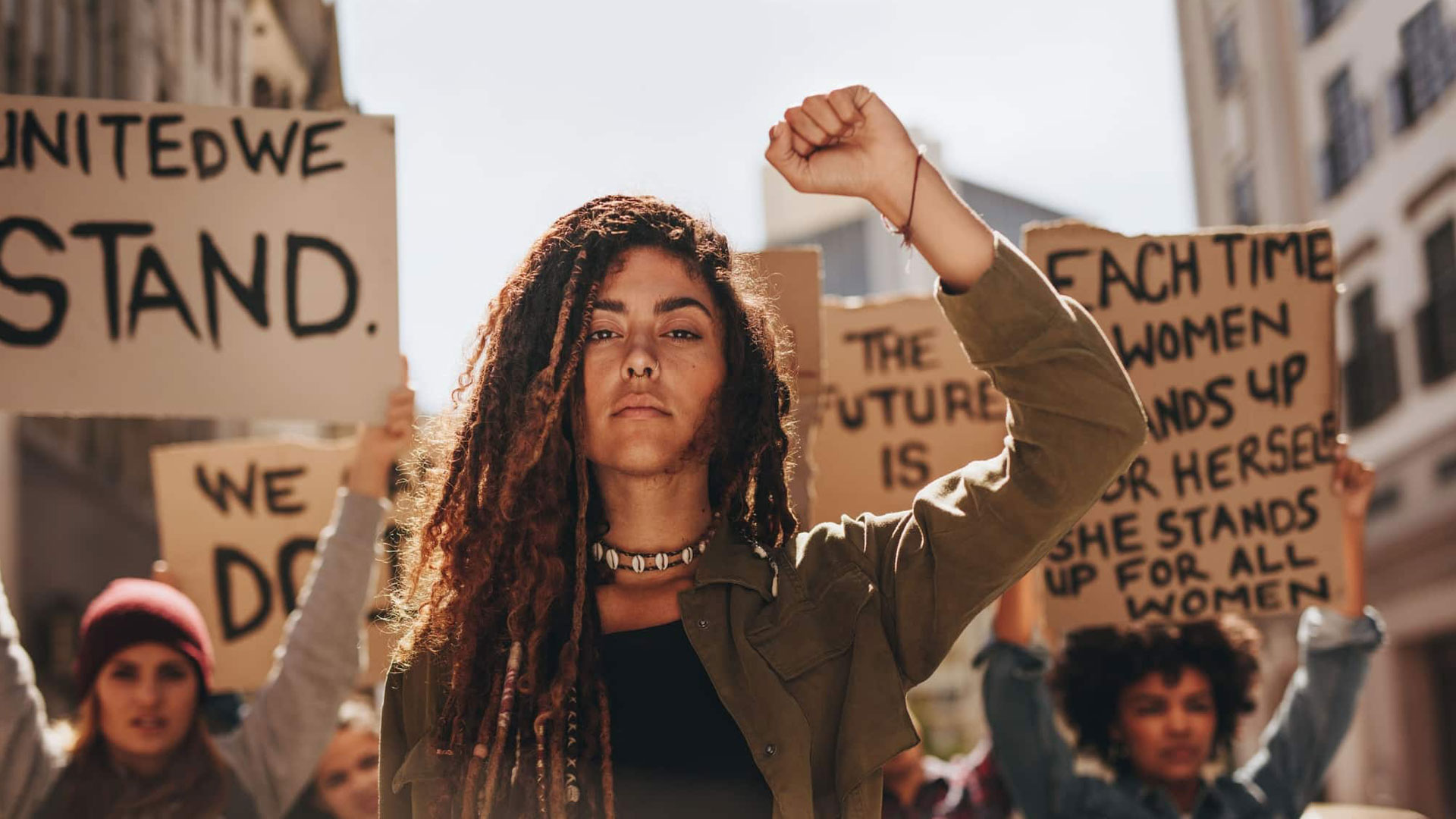 Klaus-Dieter Koch is Managing Partner and founder of the brand strategy consultancy BrandTrust. He has 25 years experience in advising companies on how they can increase their value through their brand. In the context of debates around events in Chemnitz and the Me-Too movement we would like to know whether brands should take a stand on social and political issues, what the risks are and what brands should keep in mind.

Nike, Chemnitz, the #metoodebate–it feels like an increasing number of brands are taking public positions on social and political issues. Do you see this too?

No, I don’t have this impression. It is certainly true that there is currently a more turbulent atmosphere. This is true for everywhere but particularly in the countries where there is a well-developed system of brands. Here it makes sense for brands to take a stand. Only this probably happens for other motives than most people suspect. But I do not see it as a mass phenomenon where all brands are suddenly taking a stand on issues.

The brands which are taking a stand on issues: what are their motives, in your view?

There are two motives – intrinsic and extrinsic. Ben & Jerry’s is a good example of a brand with an intrinsic motivation. The brand was born in the hippy culture and has roots in issues like creating a better world and respectingliving things. When a company like this takes a stand on an issue, it is credible because the entire brand core and brand behaviour stand behind it in unison. Similarly at Lufthansa: The company has staff hailing from across the world. When a company like this takes a stand against racism then its very credible. The situation is different with extrinsic motives. Here companies are acting with calculation, hoping as a result for a greater market share, a better reputation, more social media likes and popularity. These actions are often very transparent. From a brand strategy perspective it is advisable to steer clear because customers can see through motives like this very quickly.

You have said it makes sense for brands to take a public stand if it fits with their brand core or their founding myth. Would you advise young companies to position  themselves accordingly at the beginning or should they proceed with caution?

That depends on the goals of the company. If the primary goal is to create a buzz in any way, then of course, such actions are welcome. However, if the company is young, small and niche, the effect goes unseen. If the goal is rapid growth, then taking a stand does not help start-ups. It just takes too long for people to learn that the company is taking a lasting position on an issue. However, if the company positions itself clearly from the beginning and out of its own inner drive towards an issue - then here we are quickly in the realm of authenticity, and this is certainly also relevant for start-ups. The Virgin founder Richard Branson is a good example of how to consistently and credibly represent this approach.

Do you see any basic differences between German and US brands when it comes to taking a stand on issues? Are US companies braver in this regard?
‍
Yes, there are certainly differences here but this is mainly due to the socio-mentality of the respective citizens. Themes of citizenship and social engagement are much more widespread in the USA than with us. In Germany and Europe, when it comes to civic engagement, much is delegated to the state, to NGOs and to political parties. In the USA there is a completely different culture. This culture encourages celebrities and business people to enter politics, to take political office and more generally to engage very strongly in society and politics. In Germany this almost never happens.

We saw with Nike this summer that customers who were unhappy with the company's stand suddenly took a negative view of the brand and as a result its share price dropped. Do you know any examples where brands have managed to improve their reputation and increase sales in the long run, even after a short-term setback?

Again the subject of credibility and intrinsic and extrinsic motivations of the company is important here. If by taking a stand, a company lays itself open for attack then a backlash like this can happen. It’s completely normal, sometimes even intended and calculated from the outset. Let me go back to the previous example of Richard Branson: he is known through all his endeavours as an entrepreneur with leftwing values. This has at times led to a short-term backlash against the myth of the Virgin brand, but in the long run it clearly places his values beyond the current political milieu. I rarely see this in Germany. Siemens CEO Joe Kaeser is perhaps one of the few exceptions.

Are there any tips you would give to companies generally on the subject of taking a stand?

Brands should stay cool. If a company considers addressing social or political grievances, then they should not do it in the heat of the moment - extrinsic motives should not play a role. Customers quickly unmask an approach like this, and these companies will probably not have a long future. As soon as journalists ask questions and customers take a closer look, the construct collapses very quickly. If companies want to take a stand, then conviction must really be anchored in the core of the brand. Only then can the message play credibly for a duration, and only then does it have an impact on brand perception.

Brands/companies with roots in our socio-mentality should be extremely careful. If there are doubts then it is best that they refrain from making political statements.

Do you believe that in the future more companies will position themselves politically and socially? Or is it a movement that will cool off soon?

In the current turbulent atmosphere with its unpredictability and extremes, it is nowadays a worldwide phenomenon that requires new reactions from marketing departments. As long as this situation persists, companies will continue to take a stand. However, as already mentioned, the socio-mental and socio-cultural context is important here. Here, in Europe and Germany, for reasons mentioned previously, we act largely with greater restraint than Americans, who have– generally speaking – a more positive mindset and are prepared to take a clear position.

Klaus-Dieter Koch is one of the most experienced brand strategy advisers in Europe: From a very early stage, he focused on the topic of brand as a management tool and has been advising corporations and medium-sized companies on how to increase the value of the company through their brand for more than 25 years. In 2003, Klaus-Dieter Koch founded BrandTrust because he recognized the enormous untapped potential of brand management as a value-added driver for companies and institutions.