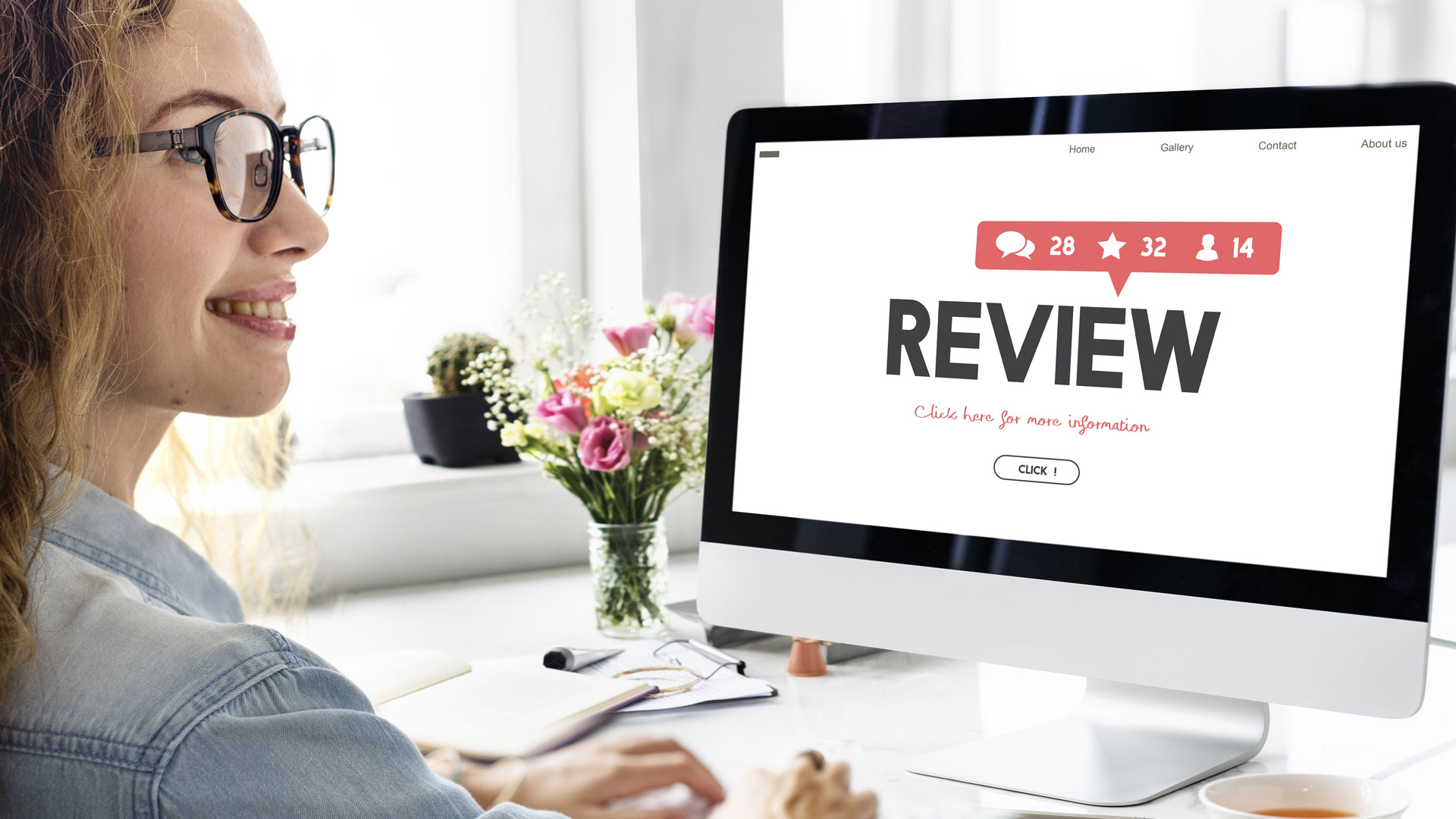 Online reviews are everywhere. Whereas once customers would consult neighbors and friends before making their choice, online reviews are the new word of mouth. But in a world where the internet shouts loudest, are online reviews friends or foes to growth companies in the early stages? And how should growing brands manage their online reputation? The Restless CMO investigates.

There is no denying, online reviews are growing in influence. 93% of consumers admit that online reviews do impact their purchasing decisions, with 63% saying that they would pay more for the same product or service if they were assured a good experience.

Feedback is one thing, but review sites are reporting growing incidences of fake reviews written by “review farms” and bots designed to smear a company’s competition. Considering their growing influence, it is worrying but perhaps not surprising to note that, according to YouGov research, a fifth of those submitting a review online admit to never having tried the product or service.

It is important to note that laws do offer protection against unfair criticism. In Germany for example, only factual criticism and value judgments are protected under freedom of expression: for example, if the review states "the hotel rooms were smaller than those shown in the description" this claim is verifiable. If true it is permissible, if not it is unlawful. Defamatory abuse is of course also unlawful.

But challenging the law costs money. A UK study from 2015 suggested 1 in 5 small businesses had spent as much as 30,000GBP campaigning to take down malicious reviews and unfair criticism from online reviews sites.

Review sites are however taking ever strong stands against fake reviews.  Jameda, for example, has implemented a five-stage check for every review which is published on the site which includes an initial check from an automatic algorithm for abnormalities and defamatory comments, an SMS verification procedure and finally an examination process to establish the facts of the case and collect evidence from both parties.

Aim for authenticity, quality and quantity

What about the majority of online reviews out there which fall into the legal category? Are more reviews always better than fewer? “Clear answer, yes” says Online Reputation Management Tool Reputeer’s Managing Director Ulv Michel. “Apart from when they are all negative of course!”

However recent Research from Northwestern University’s Spiegel Research Center suggests that occasional less-than-perfect reviews can sometimes be a good thing. They discovered that consumers often view five-star ratings as too good to be true. Across product categories, researchers found that purchase likelihood typically peaks at ratings in the 4.0 - 4.7 range, and then begins to decrease as ratings approach 5 stars.

Negative reviews, while morale-destroying in the early days, are also useful both for gauging customer interest and improving the product says Michel: “Say I’m a tech startup and I launch a new app on the app store, and in the first week there’s nothing but negative reviews. I can go into the app store, respond to the user and using the feedback improve my product as a result. And the most important thing: even though the feedback is negative, I know that people are interested in the product.”

Negative feedback can also be an opportunity for a company to show it is actively listening to its customers and prepared to enter into a dialogue. “Respond to the user thanking them for their feedback, and offer them a chance to talk to you directly.”, says Jameda’s PR Manager Anne Schallhammer. “If something has gone wrong, apologise.  Explain your philosophy and way of working. By doing this you are showing the user that you are open to feedback and you take the time to listen to concerns.”

According to Moz’s Local Search Ranking Factors Survey, online reviews are thought to make up 10% of how Google and other search engines decide to rank search results, see pie chart below:

Enabling your customers to review products on your own site is a wise strategy, argues Christian Paavo Spieker, SEO expert and CEO of One Advertising. Often, before a brand really has a handle on its web presence, Google will rank forums and review sites more highly simply because they have more content about your product. And at the start of your adventure these opinions might be less than flattering. User reviews on your site provide fresh, crawlable content which search engines value.

Product conversations are also constantly happening on social media which also have SEO value. Latest algorithm changes have meant that it is becoming harder and harder for brands to get noticed but one group that is seeing an increase in organic exposure for their posts and tweets are normal people. And much of this content will be indexable, especially if it comes from Twitter thanks to the renewed search partnership between Google and the microblogging platform.

How does an IPO benefit marketing?