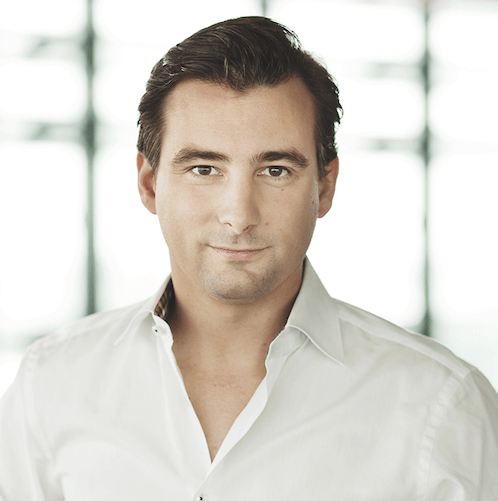 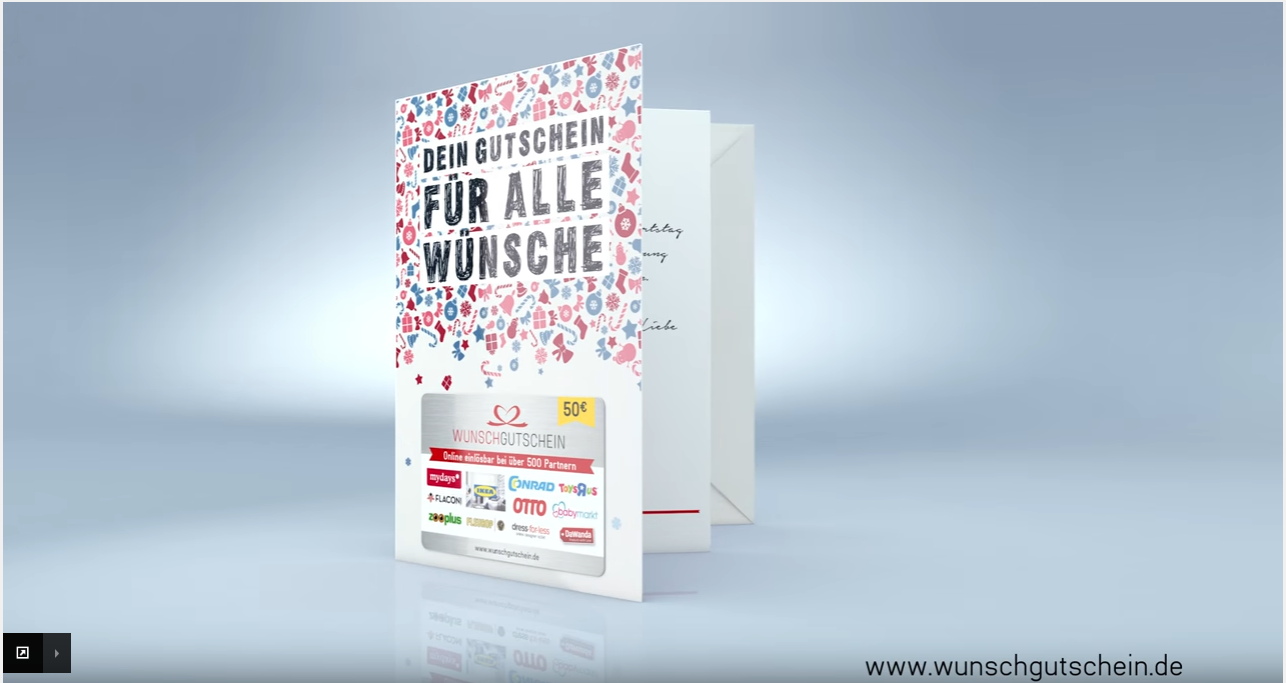 Is it possible for the founder of a start-up to penetrate an existing market that seems to be long divvied up? Oh yes! That’s what happened to us when we targeted the gift card industry. It was an established market that seemed to have no more room for new products and suppliers. Especially because the gift card concept always appeared to function according to the book: long-time retailers or online giants offer gift cards in their shops or on their homepages, which can in turn be redeemed in their brick-and-mortar stores or on the website. Add to that a sprinkling of partner businesses, where customers can buy gift cards from cooperation partners. The market is saturated – been there, done that, right? Not quite.

The fundamental question: How to breathe new life into the “gift card” concept?

What I immediately noticed was the following: a specific gift card had to be purchased for each company. Most people would think: “Well, that‘s normal – I have to decide upon one supplier.” But is that really the case? And does that make sense when you give a gift card as a present? Don’t you want to provide maximum flexibility to the recipient when giving a gift card? Something else that I noticed: there was also plenty of room for improvement in regard to the card design and the presentation displays. A shop gift card was simply not possible to give directly as a gift – unless you just wanted to give the recipient a plastic card. It was also possible to buy some gift cards online and not others. Upon closer examination there were several points that indicated potential for improvement. And that in a market displaying double-digit annual growth. The product idea “Wunschgutschein” was born: a gift card that is quasi redeemable in all shops – and which is delivered together with a greeting card in an envelope.

Business model development the other way around: from retail to online

The product idea and a plan about how we could produce the gift cards were relatively quickly developed. An additional important point was winning the appropriate partners, where customers could redeem their gift cards. We successfully tackled this issue pretty quickly by putting the argument about an additional source of revenue into play. Today more than 500 partners accept Wunschgutschein, from A like Amazon to Z like Zalando.

But then we were soon also confronted with the question of where to sell the product and how to market it. Most start-ups currently focus nearly exclusively on quickly scalable, platform-based online business models. The reasons are obvious: very low fixed costs, minimal risk and – as previously mentioned – scalability. This combination is also an attractive hook for potential investors. When we took a closer look at this model, we didn’t think that our product – or better said the situation in which it is sold – would be the best strategy. Because gift cards are mainly purchases of impulse and opportunity, which can be bought at very typical consumer touchpoints. So the logical step for us, in addition to online marketing, was consequently to win appropriate partners with brick-and-mortar sales locations for our product. And we were extremely successful in doing so: today we have about 25,000 touchpoints including Aral, Shell, Deutsche Post and around 9,000 lottery kiosks.

Marketing goes back to the roots: plunging into retail marketing

In contrast to the priorities of a strongly online-focused sales strategy, we found the touch and feel of the product of great importance. We had to convince both our retail partners, who would offer our product, as well as the customers, who we wanted to see and buy the Wunschgutschein gift card at the shop cash register or similar point of sale. The second step was the design of the greeting card for the Wunschgutschein gift card. It integrates the psychologically important, personal note into the product. It also provides the perfect hook to offering the product as “gift-ready”.

For a combined online and offline business, which has not previously established a strong brand, there is also the issue of choosing the right marketing channels. In addition to the need-driven online search and the relevant performance channels, we found it very important to also develop the brand and use it specifically to bring customers into the shops. We already had positive experiences with TV advertising as mass media for other investments, so that we initially validated the relevant key figures with a test spot and then successively expanded our involvement in 2015 and 2016.

The strategy was clear: in addition to a direct online sales correlation, which we launched in 2014 and 2015 parallel to a branding component, our twenty-second spot in 2016 had an extremely product-oriented message and was multiply broadcast at prime times on the ProSiebenSat1 Media Group channels in the pre-Christmas season. This was followed by a tandem spot to activate customers to purchase in retail stores. It had an immediate impact. The sales figures skyrocketed and we were extremely pleased that in anticipation of this we had previously stepped up our production capacities. At maximum capacity we produced 90,000 gift cards per day, operating in three shifts daily. But even after the TV campaign was over, it is clearly noticeable that the brand popularity has sustainably increased. The classical TV marketing approach was absolutely right for Wunschgutschein. The next campaigns have already been planned for the 2017 and 2018 pre-Christmas seasons.

Valentin Schütt, born 1979 in Olpe, launched his first e-commerce business at the tender age of 16 with a sales platform for telecommunications. To date, he has developed and sold a wide variety of projects and companies in the Internet sector. He currently holds a portfolio of more than 10 companies that he either owns in full or in part. Since 2014 he bundled his Internet investments into a single organization, which currently has a total of around 50 employees as well as internal and external investments worth tens of millions.