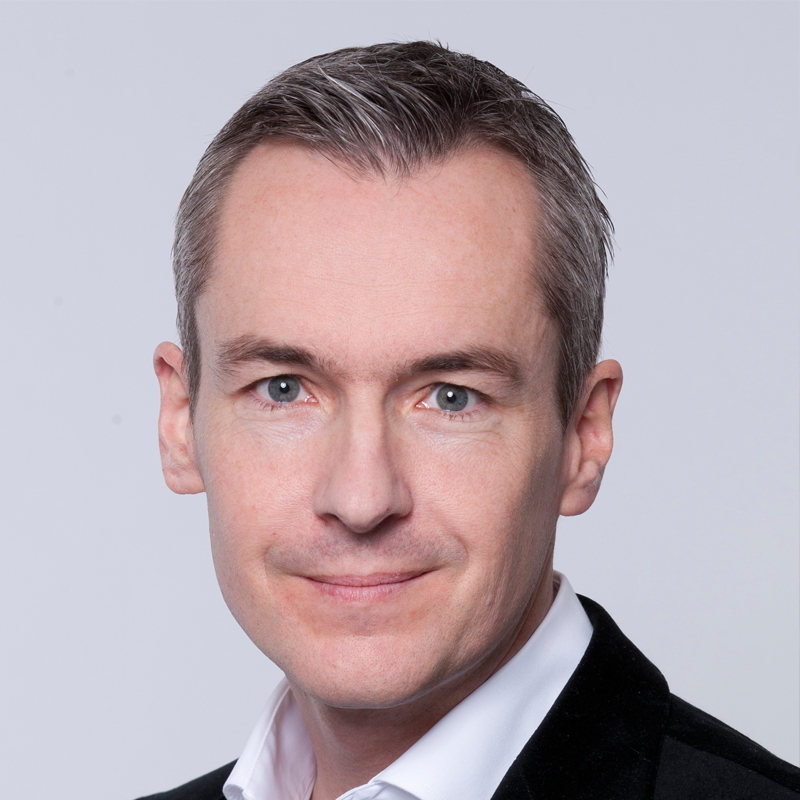 Medium of the hour: TV 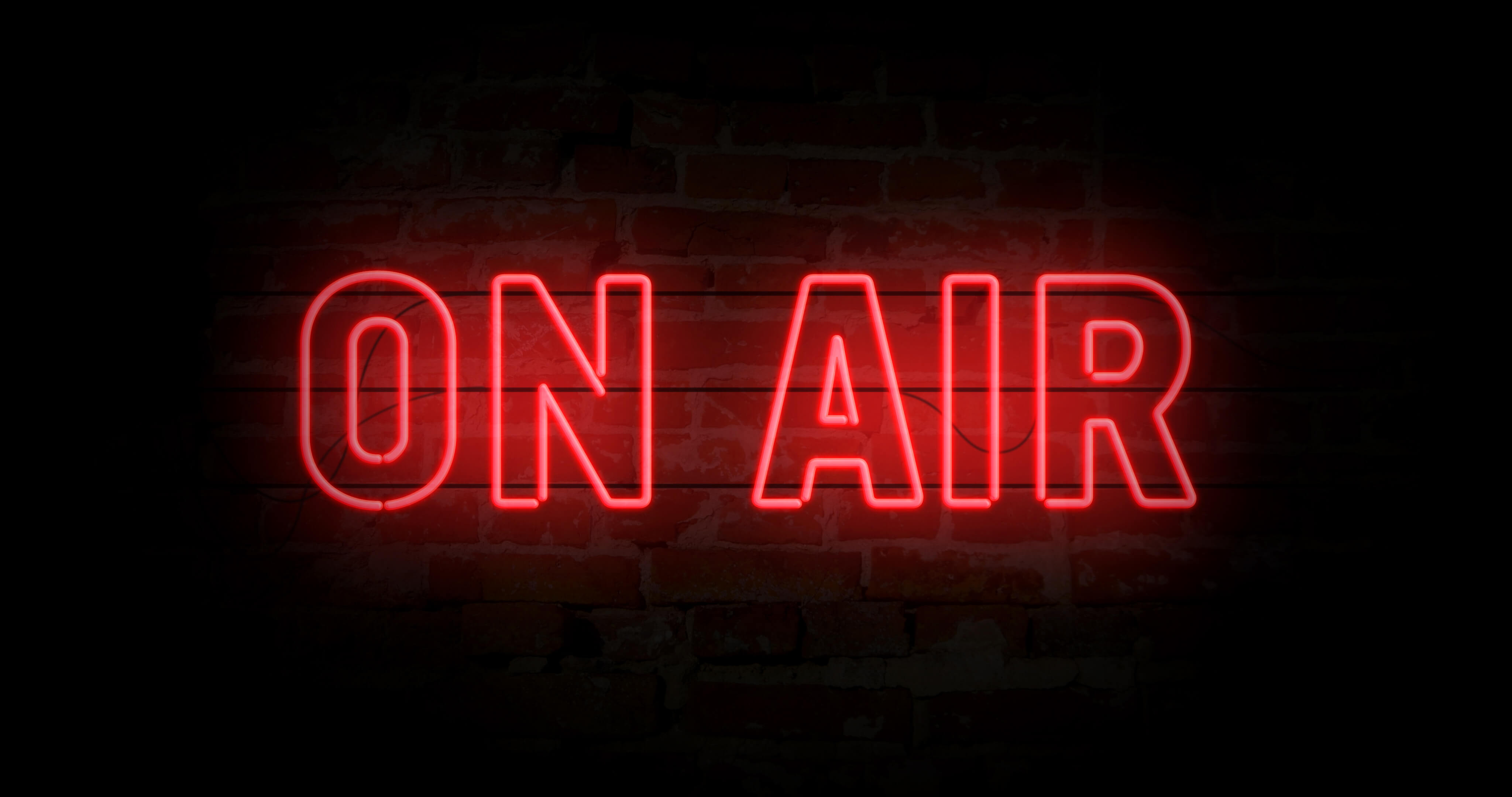 As a result of stay-at-home policies and changes in working conditions, people are spending significantly more time at home. Media use, especially TV, is rising sharply. More people are watching more TV - and young target groups are now returning. An analysis by SevenOne Media* confirms the high relevance of TV for people's everyday lives.

According to a new analysis from SevenOne Media, 65.6% of 14 to 49-year-olds have been turning on their TVs on a daily basis since 16th March 2020 which represents a higher TV net reach than in any other week over the last five years. Viewing time is also on the rise: the same target group is spending 163 minutes a day in front of the TV set, 22 minutes more per day on average than in the previous year (+15.7%). Similar trends can be observed across all age groups.
Children’s viewing time has increased by 47% and young adults in particular are returning to classic linear television in rising numbers: TV net reach of 14- to 19-year-olds has increased by 19.6%.

A growing need for entertainment

Even though people are also watching more news at the moment because they are on the hunt for information about the progression of this current crisis, a look at the programmes with the highest reach since 16th March confirms the growing popularity of entertainment. While in calendar week 12 news programmes dominated the top 20 programmes almost exclusively, during week 13 eight entertainment formats also made it into the ranking. With strong viewing figures of 2.74 million, "The Masked Singer" has reached audience levels for its 2019 final already in its third episode, while "Germany's Next Topmodel" sets a new season record of 2.11 million viewers. On Good Friday, "Fack Ju Göhte 3" achieved the highest SAT.1 feature film reach since 2012 with 2.68 million viewers and "Promis unter Palmen" has also attracted large television audiences week after week with up to 1.97 million viewers." These figures prove that relaxation and escapism are more important than ever before.

The ProSiebenSat.1 Group's digital channels are also recording a rise in viewing figures. ProSieben.de, in particular, has performed particularly well since 16th March, with growth of 62.2% (adults 16 years +). In addition, the platforms SAT1.de (+ 45.9%) and kabeleins.de (+ 57.9%) have also generated rising user numbers. The streaming platform Joyn is gaining more and more unique users with 27.8% growth (adults aged 16 years +); the service recently reached 1.63 million users in calendar week 15, more than in any previous week. Studio71, ProSiebenSat.1’s digital media and entertainment company, recorded the best week of the year in calendar week 13 with 217 million video views.

TV: The medium of the hour

It is becoming increasingly clear that television is the medium of the hour. Not only is the reach of TV growing, people are also very positive about advertising, simply because they crave distraction. This is why the CPMs of all six major private TV stations are falling. This makes TV advertising more attractive for even more advertisers.

Companies that increase their advertising investments and continue to advertise even in times of crisis strengthen their brand and thus secure market share and sales in the short and long term. Best conditions for sustainable brand development.

Thomas Muckenschnabel is Director Sales Consulting at SevenOne Media, the marketing company of the ProSiebenSat.1 Group. Since 2001, he has held various management positions in pricing, media insights, media strategy and sales consulting at SevenOne Media. Prior to this, he was Pricing Manager for the MedienGruppe München and Head of Mediaservice for Deutsche Sportfernsehen.

Scalability: why TV's on top