Live streaming – can we believe the hype? 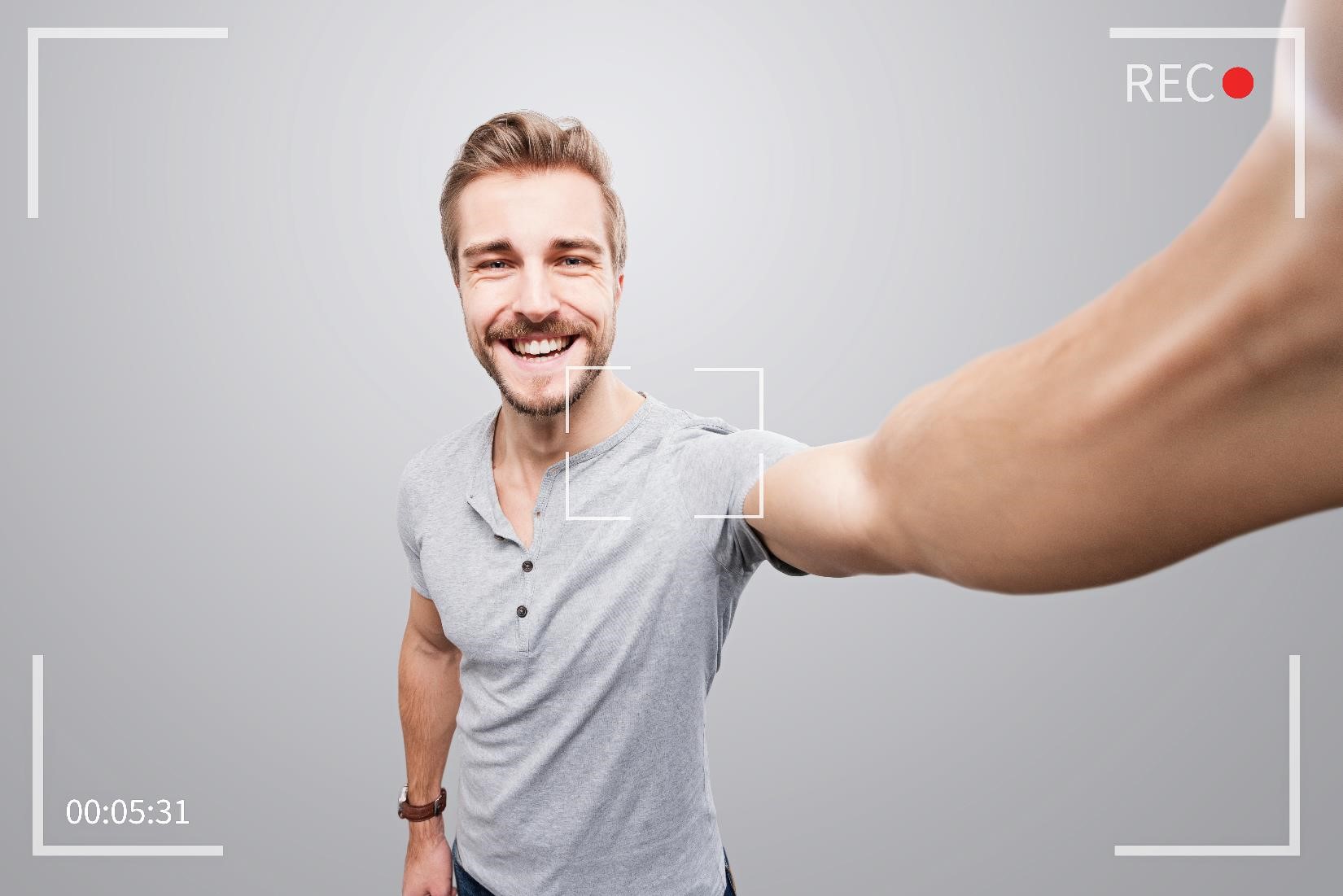 With Instagram’s recent launch of live streaming on Instagram Stories and Facebook, Twitter and Snapchat long offering the service, it is clear that live streaming is a trend taking the social media world by storm. But what is the potential for marketers? Are we to believe the hype?

There’s no doubt, the general population prefers visual content to written content, because it’s a more basic form of interaction. Alongside a rise in traditional TV consumption and on-demand services, online video is going from strength to strength where social media is concerned. In 2015, YouTube generated more than $9B in revenue, sees more than 4 billion daily views and has more than 1 billion users worldwide. In the same year Facebook saw eight billion video views a day from 500 million users (supposed the numbers are correct ;-)).  Faster Internet speeds and mobile devices have also helped this trend as it’s now easier than ever to watch online videos.

What does live streaming deliver that other viewing formats do not?

Anyone who knows anything about social media marketing knows how time consuming and expensive it is to produce even the shortest film to post to followers. Like with live TV, live streaming offers the chance to go straight to your audience, bypassing expensive production companies and tiring delays. In a world saturated by content, live streaming brings authenticity which in turn breeds trust. Quite simply, there’s nothing more authentic than speaking to your followers directly in real time. In fact it’s the best of all worlds: live TV broadcast via your own social channel to your own followers.

How can marketers make use of live streaming?

From streaming live events, Q & As with followers, behind the scenes interviews, special announcements and product introductions, brands are seeing the potential behind live streaming on social media channels as the next way to engage directly with their client base. What lessons can we learn from brands who have been there, and streamed that already?

Lesson 1: Give up hope of perfection

The future of streaming video success belongs to leaders who embrace conversation, being human, and letting go. These streams are live and mistakes are made! In his live streams to billions of users, Facebook’s Mark Zuckerberg looks visibly nervous. It is clear he is not used to broadcasting to millions live. In a produced video, he could have practiced his script but his performance in his live stream is imperfect. Facebook ultimately decided that presenting their billionaire CEO as a human would actually win them marketing points. And seems like they their decision paid off with Zuckerberg’s live streams regularly attracting over 200,000 viewers.

Lesson 2: Have a plan, but don’t plan

Streaming is not about produced video, and it’s not the place for polished webinars. There will always be a market for produced online videos, but live streaming is about being in the moment. In their weekly live stream on makeup tips, Benefit often asks questions of the audience to determine how the stream will play out. The host polls the audience to determine which product they'd like to see them use in the makeup look they're creating. Benefit have a vague plan for how the stream will go, but ultimately the audience is in charge.

Lesson 3: Be willing to trust others

Live streams are a great opportunity for your best internal and external brand ambassadors and storytellers to take the floor. One good example of this is Ultimate Fighting Championship’s live stream which features ten-minute Q&A sessions with ring girls before matches and uses streaming for behind the scenes weigh-ins. The key to its huge success is that the CEO of UFC is willing to collaborate with others and invite ambassadors to lead on livestreams. Invite others to help expand the reach of your brand into their networks. That requires trusting people.

Lesson 4: Really connect with your audience

Live streaming is an opportunity to really connect with your audience. In 2016 US airline Southwest recognised that their audience had concerns about bad weather warnings across the US. They saw live streaming as an excellent way of keeping people informed in real time, and were rewarded with an audience of over 100,000 people as a result. Using live streaming to connect with followers before you sell says to your audience „we care about you.“

Lesson 5: If you don’t have an event to broadcast, create one

Examples of successfully livestreamed events include presentations, talks, conferences, press conferences, performances, concerts, tours, and demos. GE used drones equipped with Periscope via Twitter to give guided tours through remote facilities as a part of #Droneweek.  U2 and Spotify have used it to stream live musical performances.

But what if you don’t have an event to live stream? Then create one. UK magazine Grazia found that one of its most successful online activities was a special debate on whether Britain should stay in the EU which it devised specifically for and streamed over social media. Digiday UK quotes Grazia editor Natasha Pearlman on what her team learned from the experience: “Facebook Live isn’t like normal TV where people tune in for the start. The Brexit debate had a surge in views, as that sharing effect of people telling their friends about it accumulated.”

Lesson 6: Have fun and make it unique

Live streaming is so accessible to every small brand and business owner, the temptation is there to broadcast anything and everything. But every live stream must have a benefit not only for you, but ring true with your audience. In an early example of Facebook Live back in April 2016, Buzzfeed broadcast two people putting two rubber bands on watermelons, one by one, to see how long it would take for the watermelon to burst. The stream went on for over 45 minutes and, despite its sheer ridiculousness, attracted over 800,000 viewers. Why? It was a crazy idea which played well with Buzzfeed’s brand. Buzzfeed knows their audience and played up brilliantly to what they find amusing.

There is no doubt about it, the potential for brands in the world of livestreaming is huge. Ultimately it will be the brands willing to embrace imperfection, authenticity, transparency and fun which will succeed in this new space.