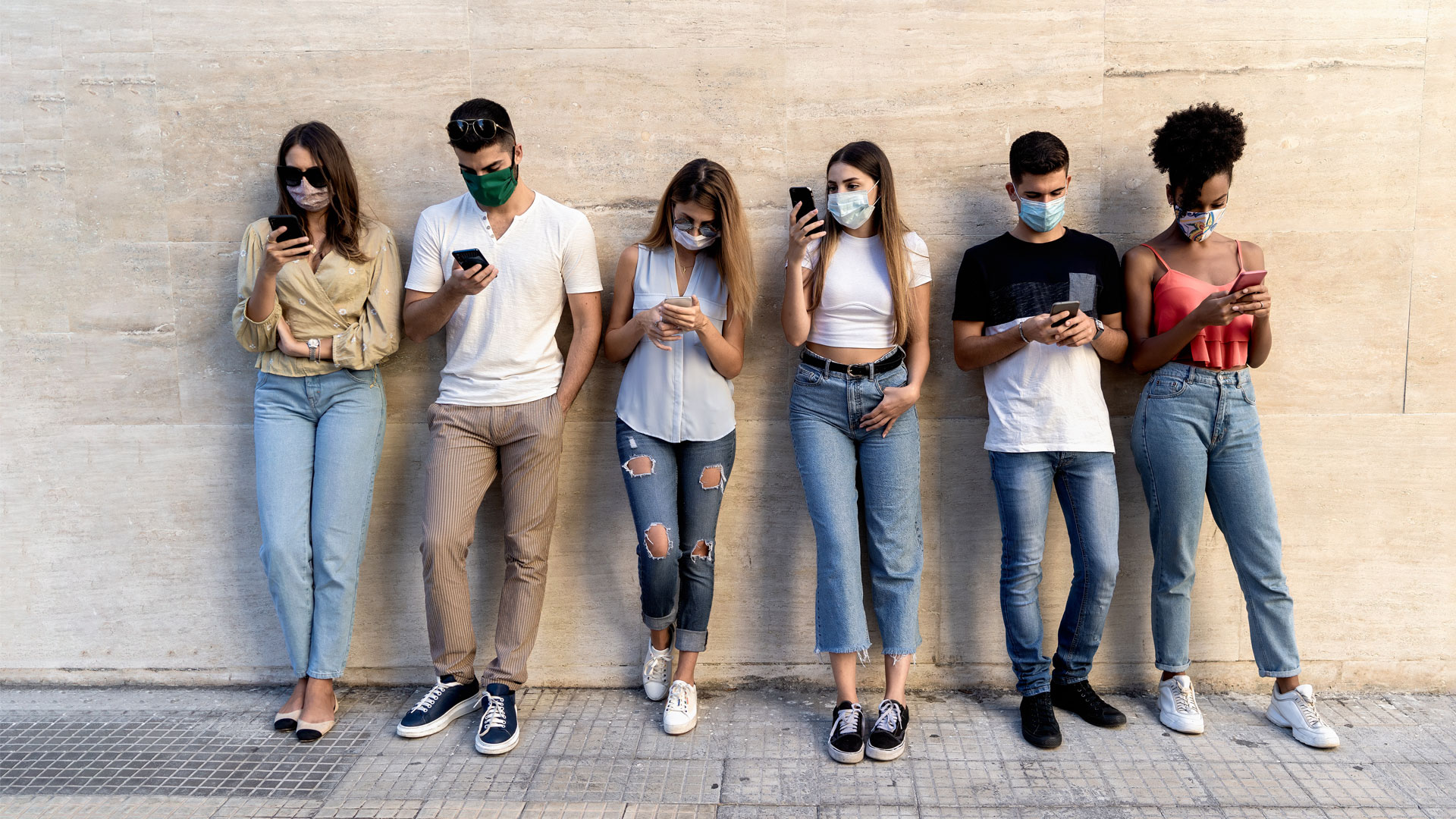 Young people are more sceptical than older people about receiving the Corona vaccine. The reasons why more of them are refusing the shot offer some illuminating characteristics about this age group which are useful for marketers. We take a look.

In late July 2021 Hamburg-based communications agency fischerAppelt published a study on teenage attitudes to the COVID-19 vaccine which found that 35 percent of young people in Germany were completely against receiving it. Also in the USA: University of California San Francisco researchers found that about 1 in 4 unvaccinated people between the ages of 18 and 25 said that they "probably will not" or "definitely will not" get the COVID-19 vaccine. In the UK there have been reports that those administering COVID-19 vaccines are being told to throw away surplus stocks due to a drop in younger people opting to have it.

But why is this age group so unsure? And what are the relevant takeaways for marketers looking to target the elusive Gen Z?

I am not a priority

In most countries vaccines were first offered to older people as they tend to suffer more seriously from COVID 19. Younger people have only recently been offered the chance to receive the vaccine. Many young people did not agree with being last in line - according to the fischerAppelt study 43 percent of young people felt that the prioritisation was wrong.

Perhaps this is due to a feeling among young people that they’ve made substantial sacrifices to prevent the spread of COVID-19. They have experienced more job loss and loss of loved ones when compared with other age groups. Many have had to delay many of the traditional milestones of young adulthood, like graduations and moving out on their own. In addition to this is the general economic situation of young people at the moment, many of whom can expect to have a lower standard of living than their parents.

Several successful brands have enjoyed considerable success by focusing directly on the needs of Gen Z such as Adidas with their commitment to mobile-first and their gender-neutral concept store in London and Kylie Cosmetics with their constant engagement on social media platforms. Prioritising Gen Z also makes financial sense - They comprise a significant percentage of total consumers (40% in the US), and wields a staggering clout for buying ($143 billion).

Lessons - Gen Z does not want to be at the end of the list. They want to be heard. Make them feel prioritised by making their concerns your own and by going to where they are.

I don’t trust people in charge

Many young people also stated that they will not get vaccinated because they lack trust in the government. They expressed concerns about data and felt worried that too many people in authority were pressurising them into getting the vaccine.

In fact among Gen Zers there appears to be a wider distrust towards institutions. The 2020 Morning Consult's "Gen Z Worldview Tracker” report shows that the average trust rating for 15 major institutions dropped from 56% to 46% in just two months, with the largest declines with the police, the US government, the criminal justice system, and the news media.

Trust continues to be a key issue when it comes to Gen Z’s relationship with brands also. They continue to put brands under intense scrutiny, with Gen Z consumers easily able to root out insincerity practiced by inauthentic brands. Younger audiences want brands to take a stand on societal causes, but they are savvy and will know if a brand is not being true to itself. They are rightly sceptical of “greenwashing” and “rainbow washing”, and overused marketing buzzwords. They want authentic brands which support their values. An oft-cited success story is TOMS footwear which, with their “One for One” branding strategy, grew authentically while giving away as much as they sold.

Many young people said that they lack information on the vaccine and would need more information on its safety rates and side effects before getting the shot. In the fischerAppelt study, over 51 percent of young people gave fear of long-term side effects as their main reason for avoiding the vaccine. Female respondents were 8 per cent more worried about potential health impacts.

Transparency is a huge priority for Gen Z when it comes to brands too. These consumers know exactly when a brand is being non-transparent and this generation does not hesitate to boycott companies over unethical business practices and false advertising. One of the most prominent boycotts in recent time was #boycottstarbucks where users protested against the coffee giant’s decision to prohibit its workers from wearing accessories or clothing mentioning the Black Lives Matter movement, despite them tweeting support for the movement.

Pioneers in transparency are outwear company Patagonia. With their Footprint Chronicles they show supply chain steps of their products on their website and invite feedback from customers on how these steps could be improved.

Vaccine hesitancy amongst young people has taken many countries by surprise. However, as the reasons slowly emerge explaining the why, marketers would be advised to take note of what young people are saying. Gen Z is a powerful new consumer group - can your brand live without them?