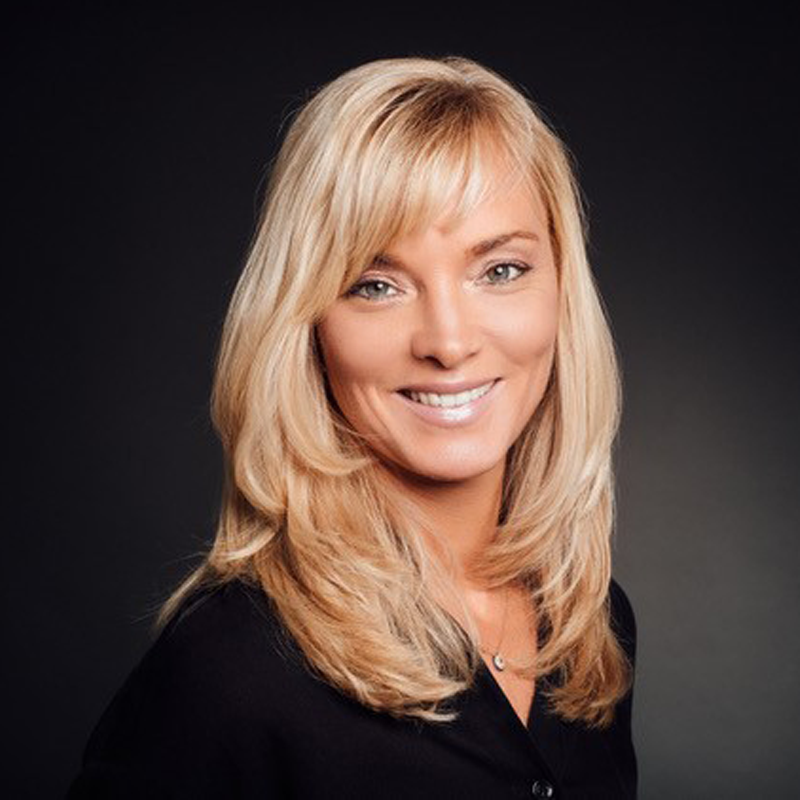 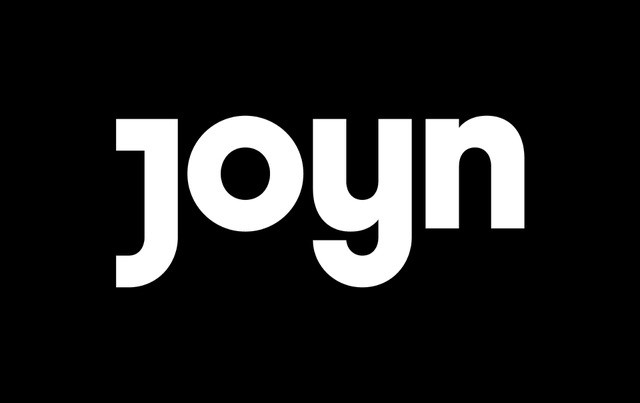 Joyn is Germany's largest free TV app where viewers can access more than 60 TV channels in live stream via one platform. The streaming service has experienced enormous growth since its launch in mid-June 2019, particularly since the beginning of the Corona crisis. We spoke to Katja Hofem, Joyn's Managing Director, about the launch, the content and the marketing campaign:

Joyn aims to establish itself clearly as the "Local Champion of Choice" among streaming services. The combination of Advertising Video-on-Demand (AVoD) and Subscription Video-on-Demand (SVoD) content is unique on the German market and enables us to address a broad target group, as both models complement each other well. From the very beginning it was important to us to create a platform where viewers can find stories that reflect their society, language and cultural identity. That is one of our greatest strengths. In addition Joyn offers more than 60 free TV channels with live streams and media libraries as well as exclusive series and films, originals and previews of TV shows not yet aired on demand.
Linear TV is still a medium of great importance for many people. Such a diverse range of private and public broadcasters is a novelty in the field of live streaming. However, we also attract those viewers who are accustomed to pure media library and streaming usage.

Television use has increased significantly since the beginning of the Corona measures. Why do people resort to TV and streaming services in times of crisis?

In times when the entire population is forced to stay at home, media use naturally increases. Especially the interest in political and economic topics has grown in recent weeks. On the other hand, entertainment offers also bring distraction from the current situation. TV and streaming offers cater to this perfectly. In addition, people are also demonstrably resorting to tried and tested products in order to maintain the need for normality. The TV and streaming market can score points here: Joyn's user numbers have grown by 27.8% since the beginning of the crisis.

Joyn is a 50/50 joint venture with Discovery. Why was this model chosen?

With ProSiebenSat.1 and Discovery we have two strong shareholders who are among the leading entertainment houses in Germany. Both recognised the signs of the times and developed a streaming service specifically tailored to the German market. This approach works extremely well - in February, Joyn recorded 6.5 million users per month via available end devices. The Joyn app has been downloaded more than 7.5 million times to date.

What has the marketing campaign focused on?

We are aware that we are in a highly competitive market. In order to attract the attention of the users, however, we need not only high-quality content, but also a sophisticated marketing strategy. We always think in terms of 360° campaigns in order to reach our target group on all channels. From out-of-home campaigns to the activation of influencers - we always try to tap the maximum potential of our integrated communication. One example is our marketing campaign for our original series "23 Morde" (23 murders). Here we even went a step further and set up a series-style escape room in selected cities to create additional buzz. The idea was a great success and has further increased the popularity of the show.
In the end, however, it is always the user who decides whether the product meets his or her needs. That's why the user is also at the centre of everything we do. We are in constant exchange with our community so that we can develop Joyn further, deliver our best product and reflect the user experience in the best possible way.

26th November 2019 saw the launch of the premium Joyn PLUS+. What additional content does Joyn Plus+ offer to the subscriber?

Joyn PLUS+ is an option for all those who want more: more live TV channels, including pay TV channels such as SAT.1 emotions or the Discovery Channel, more local originals and even more exclusive films and series. We are confident that our premium offer Joyn PLUS+ provides the customer with real added value.

Is streaming the future of television or just a supplement to classic linear TV?

In our opinion, on-demand content and classic linear TV serve different user needs. These have changed radically over the last few years, as has the way in which content is made accessible. There is no question that VoD consumption has increased enormously. However, the lean-back quality of television continues to attract viewers. Live broadcasts still appeal to viewers so that they can experience the moment of an event without a time lag. Young viewers in particular, for whom classic television is perhaps no longer a fixed concept, are rediscovering this form of broadcasting. With both our extensive VoD library and over 60 different free TV channels and additional pay TV channels, we at Joyn are convinced that we can combine the best of both worlds.

Katja Hofem became CCMO and Managing Director of Joyn in April 2019. A graduate in political science, she worked as Programme Director at RTLZWEI from 2004 to 2006. From December 2007, she headed Discovery Networks Germany as General Manager before moving to ProSiebenSat.1 in January 2010. As COO and Management Board Member she was responsible for small channels and new channel development.

Medium of the hour: TV

Live streaming – can we believe the hype?