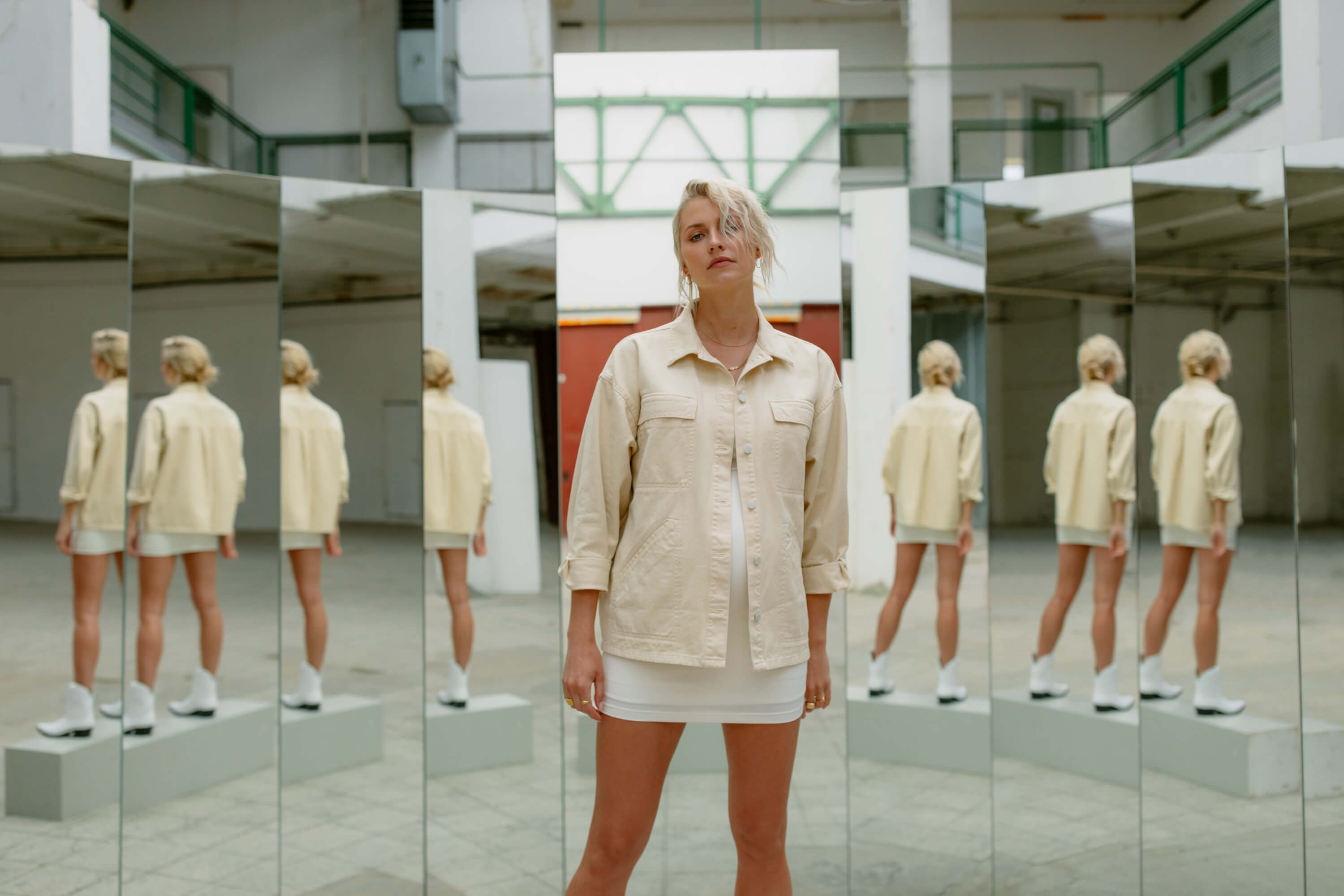 Advertising third-party products is so last year. More and more influencers are now creating their own products and brands. This not only benefits them but also their cooperation partners - especially during the Corona crisis.

When it comes to reaching young consumers in a targeted and effective way, influencer marketing still offers excellent opportunities. Shortly before the beginning of the year, the consulting firm Goldmedia estimated the market volume of influencer marketing in the German-speaking world at around €990 million in 2020 - a significant increase when compared with €560 million in 2017. The large market growth comes as little surprise as influencers offer numerous advantages in terms of reach, targeting to the right audience and, assuming the strategy is the right one, credibility with the fan base.

The big social media stars have really developed in parallel in recent years. In the beginning, they were all about advertising third-party products for companies on their channels. But as their reach and success increased, new opportunities for cooperation have arisen and influencers have gradually fought for more independence - for example, by integrating their identity with existing products in the form of classic merchandising.

Own products for more authenticity

Today even that is no longer enough for many of the most successful social media stars. Instead they are now becoming entrepreneurs themselves and creating their own products which they can advertise all the more successfully to their fans. The cosmetics brand Bilou ("Bibi Loves U") by YouTuber Bibi (Bibis Beauty Palace) or the "Strong & Beautiful" fitness programme from Instagramer Pamela Reif are just two successful examples of this. Since they know the wishes and needs of their own target group best and even include them in the creation process using opinion polls, influencers can design tailor-made products for their followers. Ideally this not only ensures high sales figures, but also strengthens their community.

But this trend does not only bring advantages for the influencers. While it means that companies now often have to put larger sums of money on the table in order to attract big online stars to promote their products, they also have the opportunity to get involved and support influencers in creating their own products.

This form of cooperation is becoming increasingly common. Social media stars create a new product, but it is launched under the brand of an established company. About You, for example, asked several influencers to design an exclusive limited fashion piece for the new private label "About You Limited", including Bachelorette Nadine Klein and plus-size model Sarina Nowak. Another successful example is pizza manufacturer Francesco Fresco who recently asked Luca, one of Germany's most famous influencers with a good four million YouTube subscribers, to create a third-time limited edition for his Gustavo Gusto brand. Licensing unit ProSiebenSat.1 Licensing and the creative agency Studio71 arranged the marketing partnership in 2017 and continued due to its success. Studio71 showed that a cooperation like this also works well with several influencers at the same time when the agency successfully launched a limited influencer bag collection together with the label NYZE. The three well-known influencers LauraJoelle, Kathi alias TheBeauty2go and I'm Jette were significantly involved in the design process.

Both sides benefit from the cooperation. Thanks to the enhanced authenticity and proximity of the product to the target group, the company can expect not only high sales figures but also a better brand image among the influencer's fanbase. And influencers also benefit from the deal with the company. Because like any newcomer, they too initially lack the necessary know-how and corporate structure to successfully market the new product and meet customer needs in the long term. Even if they manage to get it all up and running on their own, the project can quickly fail due to a lack of business management experience and foresight.

A promising option even in times of Corona

Despite the mutual advantages of own-brand cooperations, not many are being initiated at the current time. The economic situation caused by Corona has meant that many companies are shying away from their marketing and investment plans for the time being. As a survey by OMR shows, there is currently a great deal of uncertainty in the influencer market - although the majority are quite optimistic about the future. Influencers who have already built up their own brand and products are in a comfortable position: they are better able to bridge the phase of declining investments because they are less dependent on the fear-driven decisions of external clients and have been able to concentrate more on their own products.

Companies should make a wise assessment of the current situation and rethink the prospects of a new initiative. Contrary to general assumptions, several factors argue in favour of starting an influencer cooperation at this point in time. A look at the social media situation shows that right now social media offers more reach than ever. According to a representative survey conducted by the digital association Bitkom, 75 percent said they have been using platforms such as Facebook, Instagram, Xing, Twitter et al more intensively since the outbreak of the corona virus in Germany. The current reluctance of many companies to engage in influencer marketing also offers short-term advantages. For example, the decline in the advertising quota means that users are currently confronted with fewer competing ads. This is not a bad time, therefore, to benefit from the increased interest of followers and to retain their loyalty in the long term with new and customised products and brands.

Photo "LeGer by Lena Gercke": © ABOUT YOU

The Power of Opinion: How Executives Become LinkedIn Leaders

How to run a microinfluencer campaign: 5 easy steps