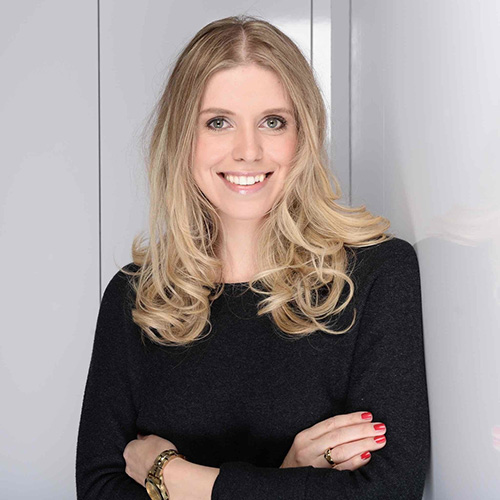 I see the world the way I want to 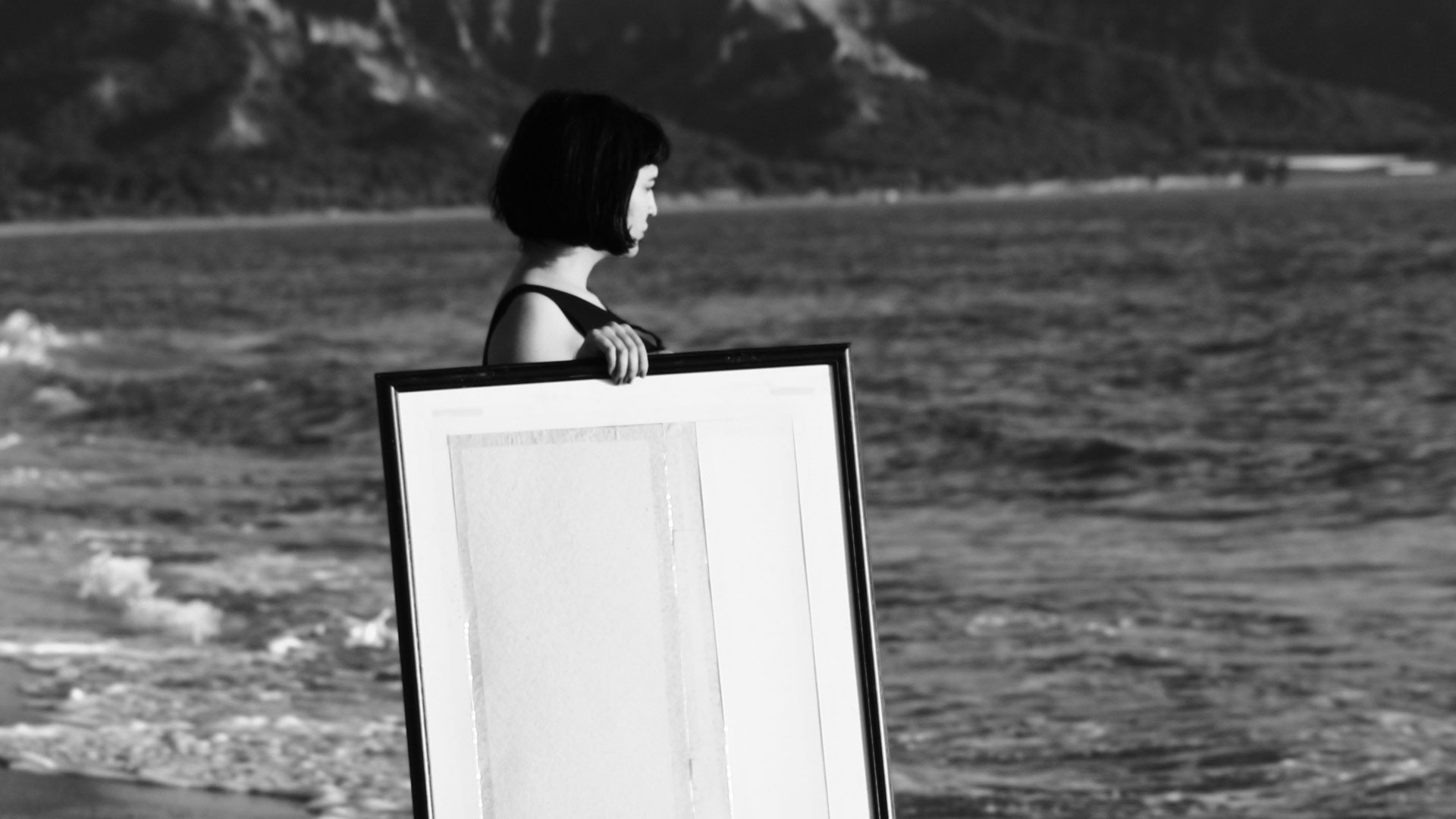 “I see the world the wayI want to”: Hidden behind this peppy Pippi Longstocking lyric is a relevantmessage for marketing executives. People do not see things how they objectivelyare, rather than how they choose to subjectively perceive them.  In otherwords: subjective interpretation, rather than objective reality, is key.

Human perception is toblame: that is, the unconscious process of filtering and merging pieces ofinformation into subjective impressions.  And so it happens that identicalproducts, services or situations, depending on their presentation and context,appear attractive or not. This effect was first explored in 1979 by DanielKahneman and Amos Tversky as part of their famous "Prospect Theory"and is commonly referred to as the "framing effect".  Let's takethe wait at a red light as an example. As long as the light is red,we do not know how long we have to wait. We generally find this state ofuncertainty unsatisfactory. However, if we see a countdown at the trafficlights, the end is in sight. The uncertainty is resolved and the wait becomesmore bearable. In Korea, for example, such countdowns at traffic lights arecommonplace. Less frustration among motorists has also helped to reduce theaccident rate.

Another example comesfrom adman Rory Sutherland, who states: Anyone standing alone in the cornerwith a glass of wine at a party and staring out the window is an anti-socialoddball. Someone doing the exact same thing while smoking a cigarette, on theother hand, is a philosopher.

The "framingeffect" can have many different faces. It may be that a decision betweentwo alternatives is formulated as loss or profit. Or that a particular productis perceived as relatively cheap or expensive by its position in an arrangementof products. After all, it can be individual attributes, like the cigarette inthe above example, that lead us to completely different conclusions. It is notthe big things, but often the very small things, which make for successfulmarketing.

Valeria Witsch was previously responsible for the Strategy & Insights department at the SevenOne AdFactory. She made her career at the ProSiebenSat.1 Group as part of the SevenOne AdFactory Business Development team and the Group’s B2B-Marketing department. Valeria holds a Master’s degree in Behavioral Economics from Erasmus University Rotterdam. Her work focuses on branding strategies based on the observation and analysis of consumer behavior and market developments.