Hugely successful brands which reinvented themselves 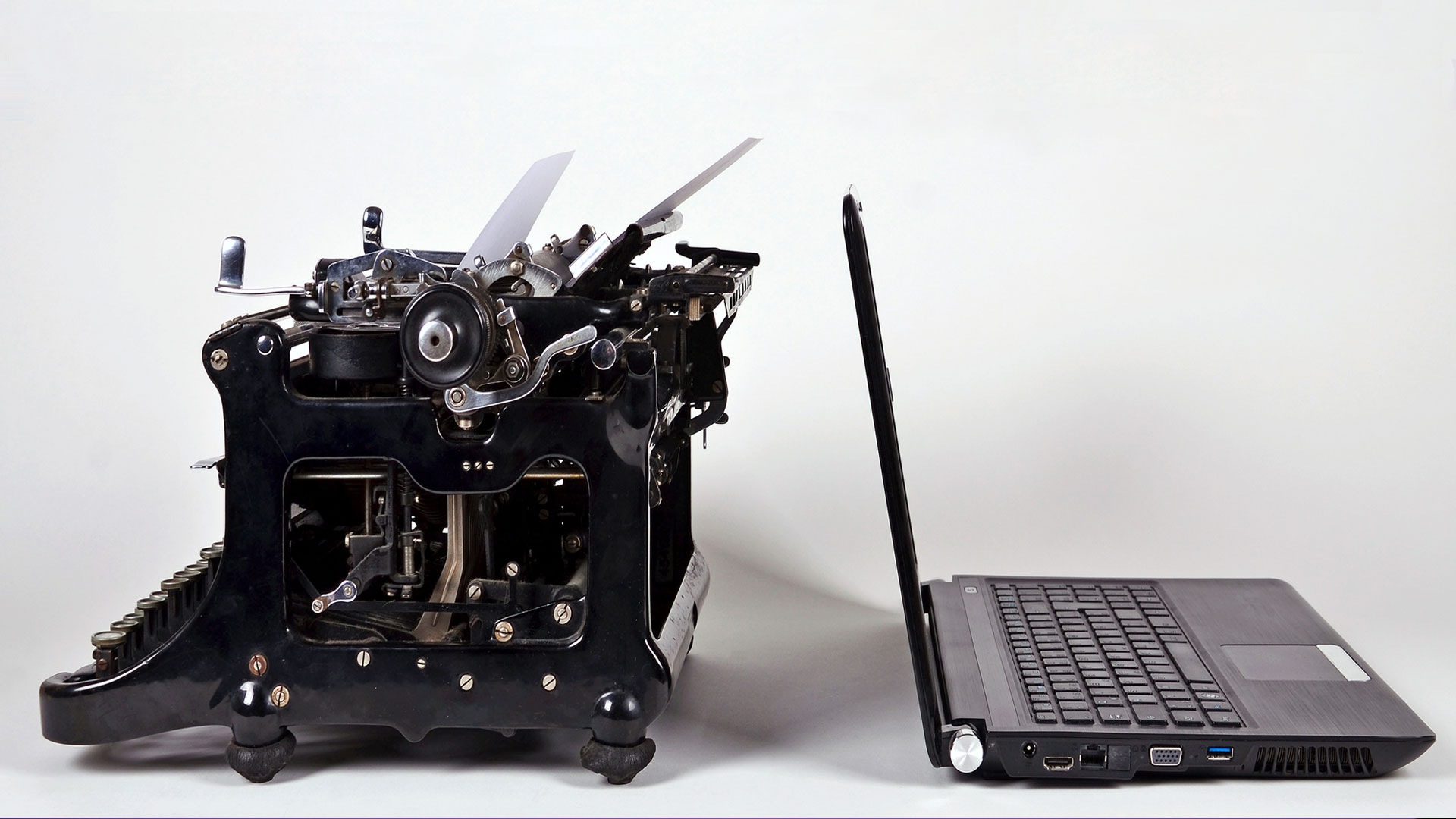 What do Netflix, Instagram and YouTube have in common? They are among the world’s best known brands but all three companies started with a different business idea than the one they are now known for. They successfully harnessed the technological advances and changing behaviours of the digital era to innovate from within. We take a look at how the giants of the internet age and other famous brands have reinvented themselves.

Founder Reed Hastings allegedly came up with the idea for Netflix when he got a large fine for returning a DVD too late. His solution: film rental by monthly subscription. In 1997 Netflix started sending DVDs by post. Netflix’s big advantage over the traditional video store was their online system which allowed their subscribers to order films from the comfort of their own homes.

Then in 2007 came the transformation: Netflix launched streaming. Founder Hastings relied on new technology, formed partnerships with Microsoft, Sony and Apple to distribute the app and invested millions in improving the quality. Today Netflix has more than 200 million users and is not only a streaming service, but also produces its own formats.

Unlike Netflix, Instagram's failure was the inspiration behind the birth of the brand. Kevin Systrom, one of the founders, likes whiskey and so he and Mike Krieger named their first app Burbn. It was not only intended to appeal to fans of the high-proof spirit, but to anyone who wanted to tell their circle of friends which bar or restaurant they were in at the time. But while users largely ignored most of the features, they used one in particular: uploading mobile phone photos to share with others.

So Systrom and Krieger focused on this feature and developed something that no other service had offered before: an easy way to upload photos. Instagram was born - and struck a chord with the public. On the first day of its launch in October 2010 alone, 25,000 users registered with the app; six weeks later, the number of users broke the one million mark, and today there are more than one billion worldwide.

At YouTube the founders also discovered that fans of the platform wanted to use their technology in a completely different way than they had planned. YouTube actually started as a video dating website and it was not by accident that the founders Stevie Chen, Chad Hurley and Jawed Karim came up with the idea on Valentine's Day 2005. Those looking for love were supposed to introduce themselves with short videos. But when after some time no one wanted to use the service, the founding trio revised the technology and allowed other short videos to be uploaded - and then came the cats.

Impressive technology was a key factor in the transition. For a long time internet videos had only been available as plug-ins, and YouTube established the Flash player in a short space of time. About a year after its launch, 20 million people were using the portal every day; today an estimated 122 million people log on to YouTube.

From the playing card to the game console: Nintendo

Nintendo underwent a much more leisurely transformation. The company was founded in 1889 and was originally the leading manufacturer of traditional Japanese playing cards. In the 1960s the business was in crisis and Nintendo tried new ventures such as instant rice, taxis and hotels by the hour.

But success only came when the company refocused on its core business. In 1969, game developer Gunpei Yokoi joined Nintendo. One of his first developments was the Love Tester which couples could use to measure their affection via metal sensors. Numerous electronic game devices followed, then in 1989 came Nintendo’s breakthrough with the Game Boy. With its "killer app" Tetris the Game Boy helped the company to regain market leadership - this time not in the field of playing cards, but in handheld consoles.

From paper and rubber to mobile phones: Nokia

Another example of a remarkable transformation is Nokia. Founded in 1865, the Finnish company initially manufactured products made of paper. From the beginning of the 20th century, it increasingly transformed itself into a conglomerate and launched, among other things, rubber boots and bicycle tyres onto the market.

However, the company's move into another segment was groundbreaking. When Scandinavia got its first mobile phone network in 1981, Nokia began producing car phones and later also mobile phones - with incredible success. From 1998 to 2011, Nokia was the world's largest manufacturer of mobile phones. But the company missed the development of the smartphone into a mass product and the decline began. The company sold its mobile phone division to Microsoft in 2014.

Clever companies use technological change to evolve from within, and even traditional companies can transform themselves into successful players in the digital world. Sometimes, however, it is not the technology itself that triggers the reorientation. With YouTube and Instagram, it first had to be seen how people wanted to use the new technology. By consistently focusing on the needs of their clientele, the companies were able to avoid failure and transformed themselves into successful and world-famous brands.

Sometimes, however, orientation towards the wishes of the users also leads to sticking to the familiar. Even though Netflix is primarily a streaming service today, in the USA two million people still have DVDs and Blu-rays sent to them by post. This is because of poor reception in rural areas and also the larger selection of films available (not all of them make it onto the streaming portals). And some appreciate the better picture and sound quality. This example shows that if you listen to your customers, you will not only find out what you need to change, but also what you should preserve.

Why Brand Identity Is The Key To Success

Focus On The User: Trends in UI/UX Design