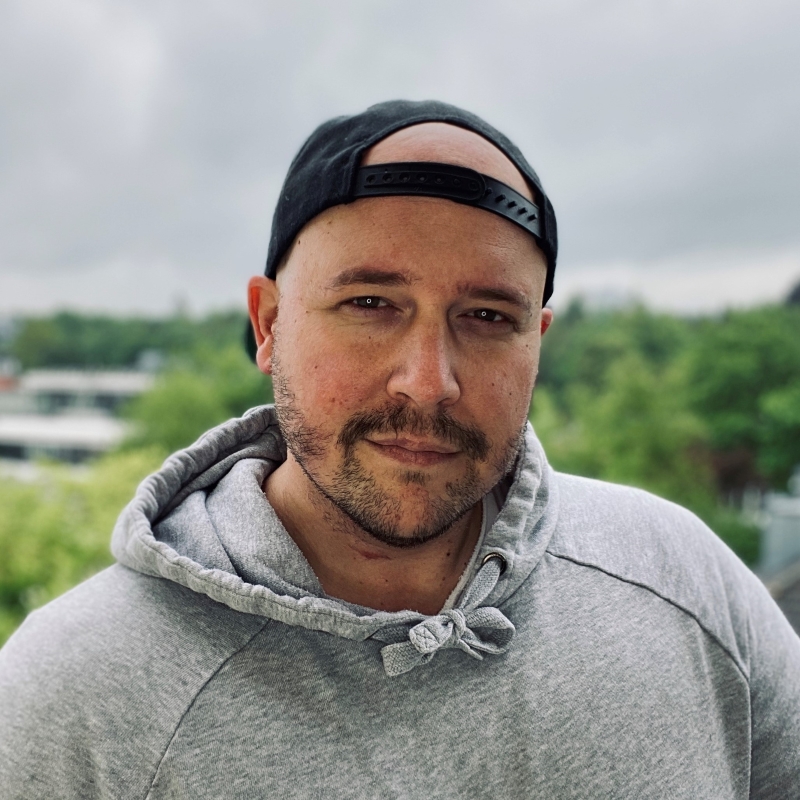 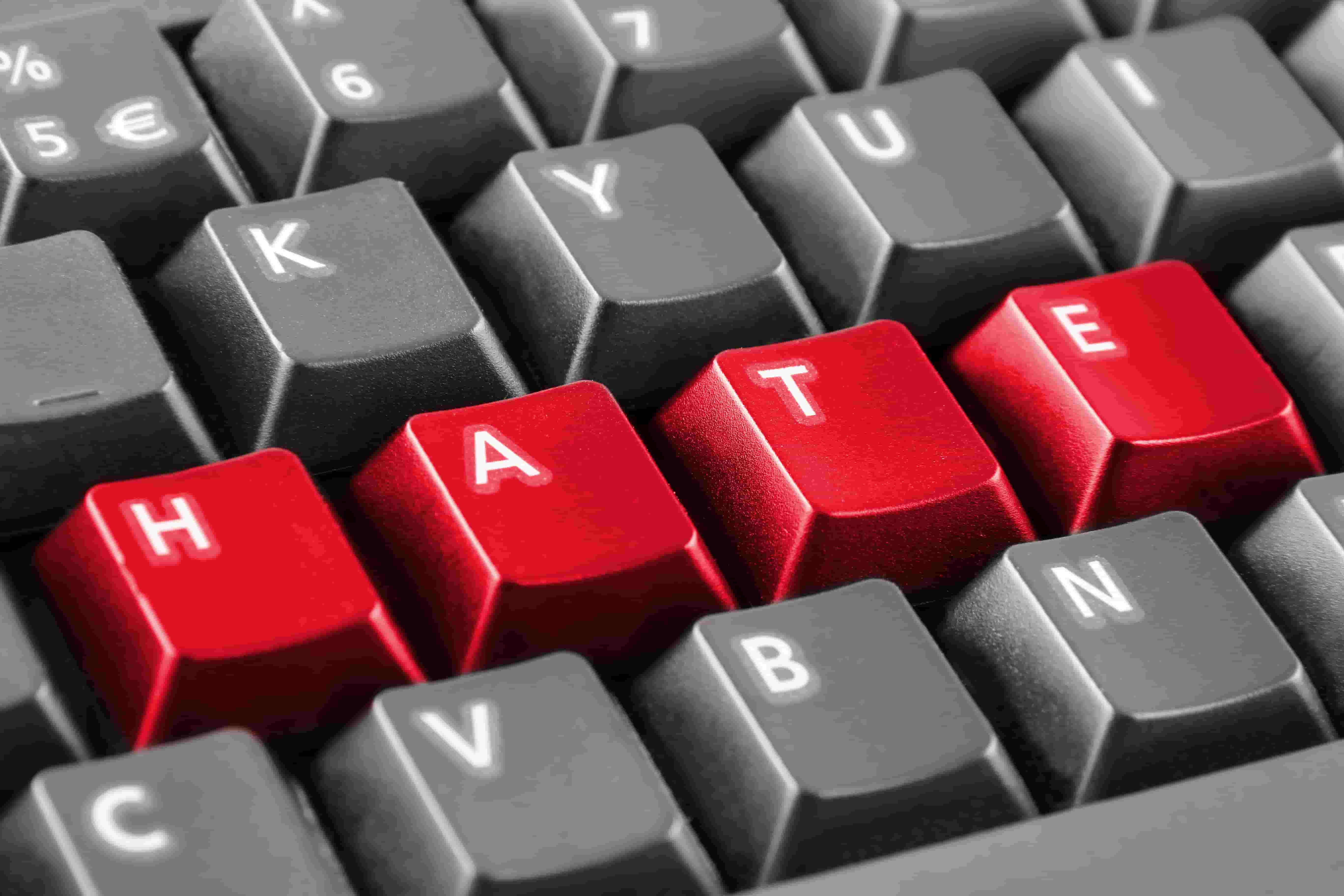 Social media platforms are a vital component of our communication with viewers and customers. But alongside likes, shares and followers, one thing is becoming more and more common these days: racist, homophobic, discriminatory and sexist hate speech. We at ProSiebenSat.1 Media SE are committed to clamping down on this abusive behaviour and also call on social platforms to assume more responsibility for respectful interaction online.

Our presenters, celebrities, influencers and users can sometimes experience intimidation and cyberbullying on social media. While most common are simple insults, extremist propaganda and threats of criminal acts are equally common. The perpetrators feel safe because they do not have to face their victim and can hide behind a pseudonym.

How are we clamping down?

‍
At ProSiebenSat.1, we feel a responsibility to create a secure environment in which no user has to fear hate speech.

‍
First and foremost, our netiquette applies across all of our social media channels. It provides all users with a clear framework of what we expect in their dealings with each other and with our colleagues. Our community managers monitor compliance with the netiquette, act as mediators in conflicts and seek direct exchange with our users. In doing so, they act in a friendly and de-escalating manner, but still show attitude.

‍
As a final step, however, we block users and even notify legal authorities. In 2019 we became a partner in the alliance "Justice and Media Consistently Against Hatred" (Justiz und Medien consequent gegen Hass) from the Bavarian Ministry of Justice and the Bavarian Regulatory Authority for Commercial Broadcasting (BLM). Together with partners from the media industry, this alliance aims to pursue cases of hate speech on the internet and aims to bring perpetrators to court. In other words, we hope for a deterrent effect when offenders realise that their behaviour online has real consequences in the analogue world.

‍
But hate speech (as well as fake news) is a problem which extends beyond social media. As a media company, we strive to use our reach to prevent hate speech by educating and actively encouraging people to engage with the topic. Recent examples are reports in our TV magazine shows (Galileo, for example), the joint "Share Respect, not Hate" campaign between Germany's next Topmodel - by Heidi Klum and the Alliance Against Cyberbullying, Joko and Klaas have dealt with this topic as part of their 15-minute “Männerwelten” and LeFloid who is part of the Telekom initiative #GegenHassImNetz.

‍
There has recently been a great deal of controversy over what responsibility, if any, social platforms themselves should bear for combating hate speech. This has culminated in some advertisers even this year launching a landmark boycott of Facebook and Instagram with the goal of getting these platforms to take tougher action against hate speech. ProSiebenSat.1 did not take part in this boycott, but is in close exchange with Facebook to work out a joint solution - particularly in relation to its own content on the platform.

‍
In 2017, German legislators also made a first attempt to make platform operators more accountable. Under the Network Enforcement Act (NetzDG), which is still controversial today, platform operators are now obliged to delete illegal content within a short period of time. However, the sheer mass of accounts poses a major operational challenge for the platforms. On the one hand, it is hard to imagine Facebook and the other operators monitoring user activities more extensively, but on the other hand, we as a society have to ask ourselves whether we would be in favour of absolute monitoring on social media in the first place.

‍
At the end of the day, it is the vast mass of users and their freedom to post and interact freely that makes social platforms what they are, and why they are so interesting for us as users, companies and advertisers. We should not jeopardise these freedoms by the misconduct of some. We should rather encourage politicians and platforms to work together to find a solution - in the interests of the users.

‍
The damage that hate can cause on the net extends far beyond the comments of Facebook or Twitter. Hate speech is not just an "internet problem", but a social development that we have to face online as well as in the analogue world, and we at ProSiebenSat.1 are happy to make our contribution to this.

As Director Digital Public Affairs, Ferdinand has been responsible for representing of ProSiebenSat.1's digital interests on the political stage for the past 4 years and is an expert for strategic communication via social media. In his function, the graduate political scientist acts as a mediator between business and politics and works with the legislators in Berlin and Brussels to shape digital change. Ferdinand is, among other things, a member of the board of the network policy think tank cnetz. Before joining ProSiebenSat.1, the Heidelberg native worked for several years as a political consultant in Berlin.