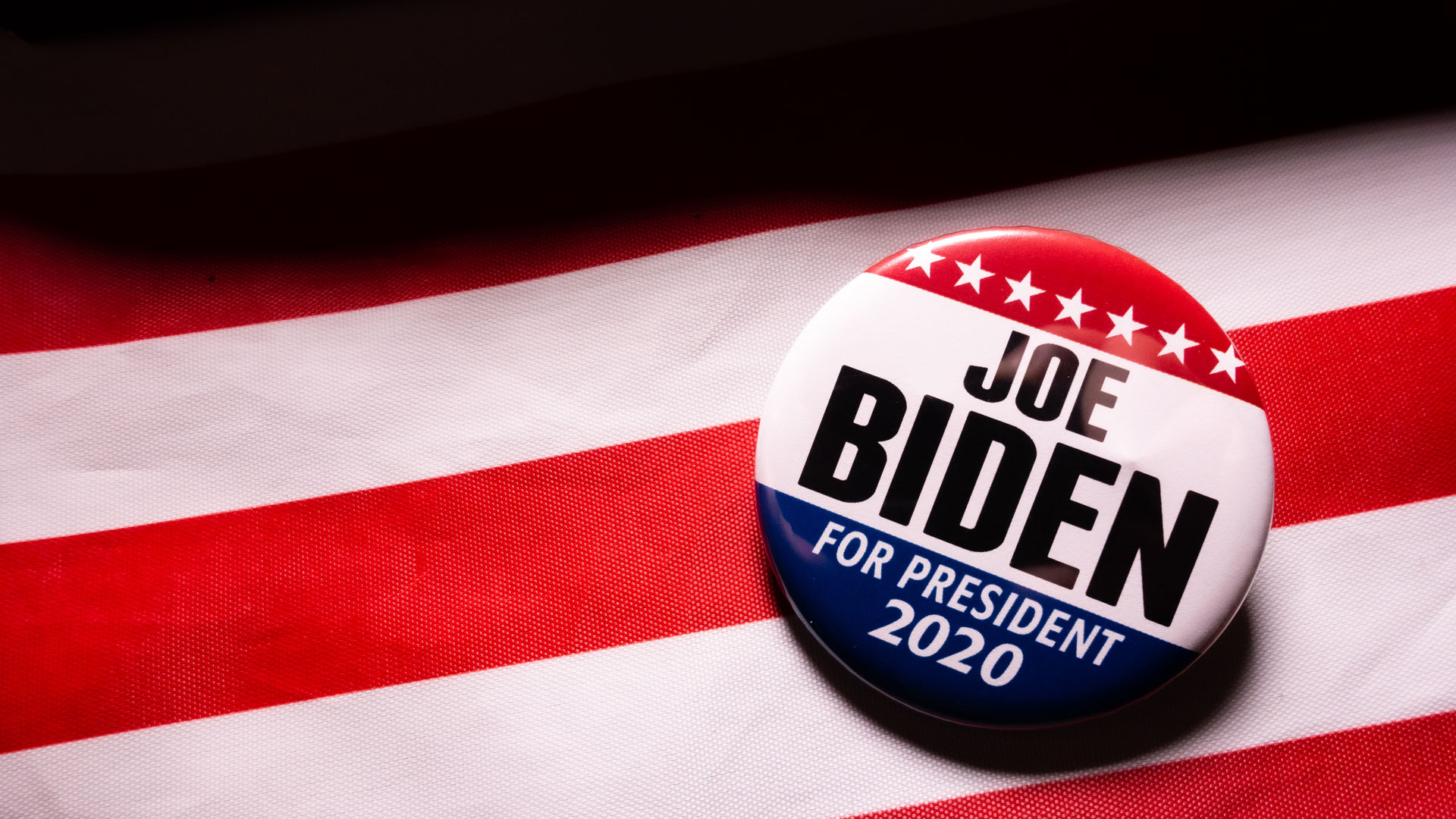 It was one of the most controversial elections in history. Set against a backdrop of a worldwide health pandemic, economic turbulence and a divisive president, the 2020 US election could have gone either way. Finally the voters opted for Biden. But what marketing tactics helped his campaign to victory and, most importantly, what can brand marketers learn? We take a look.

Hope and unity are powerful narratives

While Trump was playing down the effects of the pandemic, Corona had become one of the most important issues for Americans. Biden’s campaign provided hope for America and focused on his “Build Back Better” agenda. This referred to his plans to rebuild the economy as a result of the coronavirus and to provide support for those most affected. One ad “Keep Up” emphasised that hope in particular, saying “our best days are ahead". Biden’s campaign also emphasised unity, as opposed to Trump’s aggressive style and negative attacks. His “Go From There” ad drove home the idea that we should “choose to take on problems, and not each other."

Learning: Controversial and snarky can be great and gain an audience. But sometimes positivity prevails, especially when the mood of the nation is so divided.

Joe Biden makes talking about his personal experiences in his marketing an art form. In one incredibly moving YouTube ad he makes the case for universal healthcare by recounting his experience of losing his wife and young daughter in a car accident, then losing his son to cancer later on. Another 15 second ad shows a young Biden taking the train home every day to take care of his two young sons. The ads were shot in black and white and narrated by Biden himself. While he has not always been comfortable talking about these issues, commentators say now he is using his past to connect with the country effectively.

Learning: Don’t be afraid to tell customers a personal story of how your company or product came into being. It builds authenticity and gives your campaign a human face.

But Biden also cleverly targeted his TV spend. Nine out of every ten dollars Biden spent on television ads during the campaign season went to only six battleground states: Michigan, North Carolina, Pennsylvania, Florida, and Arizona, all swing states. And these states can make or break the election result for a candidate.

Biden’s digital campaign focused heavily on Facebook. He recognised that more than 82 percent of his audience was aged 45 and above and this was where he was likely to find this demographic. A frequent criticism of Hillary Clinton’s 2016 campaign was that it was too focused on appealing to the elite, high-information crowd on Twitter, instead of paying attention to the much larger group of voters who get their news and information on Facebook. Biden used 50,000 different pieces of ad creative on Facebook - with each potentially reaching tens of thousands or hundreds of thousands of users.

Learning: A single message for the mass market creates huge wins, and can be even more effective when combined with targeted digital communications.

Meet people where they are

Team Biden was also extremely experimental when it came to accessing new target audiences online. In February 2020, just as Biden won his party’s presidential nomination, his team launched a six-figure digital campaign on four very unusual websites: health site WebMD, comedy site FunnyOrDie, spiritual site Patheos, and male buying site GearPatrol. These sites featured ads inviting readers to watch Biden’s acceptance speech on live TV. Each ad was crafted to appeal to the site’s individual demographic.
The campaign also experimented with gimmicks to target a younger audience, putting virtual Biden for President lawn signs in Animal Crossing, the hit Nintendo game, and setting up a custom “Build Back Better” map in Fortnite. This reflected Biden’s commitment to appeal to as many voters as possible in all corners of the internet.

Learning: Companies grow through their ability to attract new customers. Don’t be afraid of trying something new to reach them!

Focus on influencers and endorsers

Quite early on in the campaign Team Biden decided to focus on expanding Mr. Biden’s reach by working with social media influencers and endorsers. This has proven a particularly successful strategy. And not by connecting with just with the usual faces. Professor and popular author Brene Brown hosts a podcast about courage and vulnerability – but also has many suburban women among her devoted followers. When Mr Biden appeared as a guest on her podcast to talk about his own experiences, it was viewed as a huge victory.  The campaign also won endorsement from people like the politically independent film actor Dwayne “The Rock” Johnson. He has many supporters from the centre-right, including many Trump voters. Endorsers like this will have nudged many of these voters into changing over to Biden.

Learning: When changing hearts and minds, gain the support of those people your target audience knows and trusts.

Brexit campaign – what can marketers learn from it?