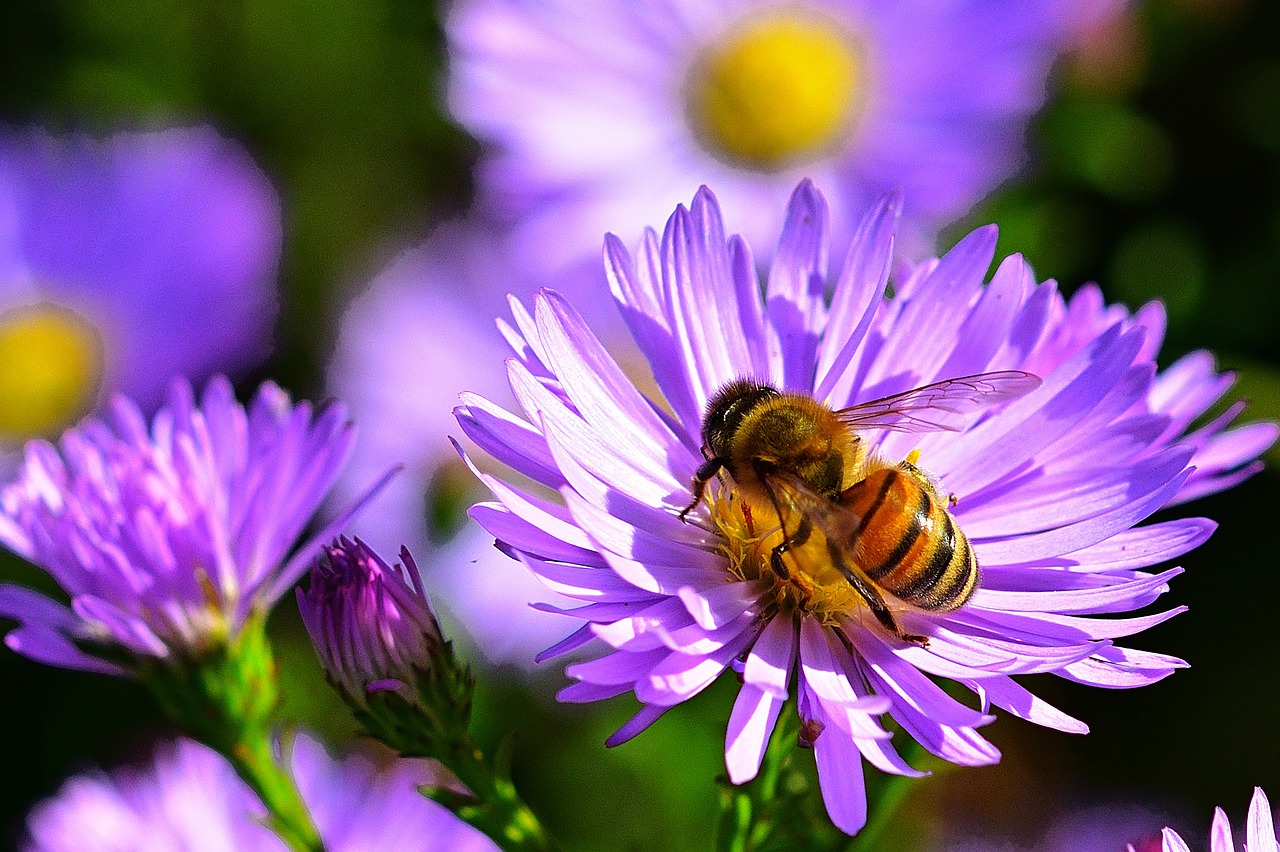 Against the background of current debates on social and environmental sustainability, it is hardly surprising that consumer expectations of brands have also changed. Many companies are now reacting and now combine their own corporate goals with a commitment to charitable projects. If in the end this can be turned into an effective marketing campaign, all the better! This kind of marketing only works if the CSR efforts are honest and well executed. Corporate Social Responsibility - CSR for short - is interesting for marketers who want to position their own company in terms of sustainability. We take a look at successful campaigns.

Restaurant chains Burger King and McDonald's joined forces for the day for a good cause. For the "A Day without Whopper" campaign, Burger King asked their customers to forgo their whoppers on the day of the campaign and instead buy a Big Mac from McDonald's. The campaign was a great success. The background: On that day McDonald's donated the proceeds from the sale of Big Macs to charities. The public response to the marketing campaign of the two restaurant chains was enormous and was positive worldwide. The supposed competitors came out of their rivalry in support of the common good and proved that collegiality for a good cause ultimately also produces a convincing marketing campaign.

For five years, Mövenpick Hotels & Resorts has been calling on people worldwide to donate food, clothing and school supplies weighing at least one kilo to those in need in a charitable campaign called "Kilo of Kindness". The campaign thus combines the marketing of the hotel and department chain with a charitable purpose. Last year, around 12.7 tons in donations were collected. At the more than 50 Mövenpick Hotels & Resorts, donations are received directly in the lobbies. Reasons for the high donations could be that people are more generous on holiday or empty their suitcases to buy new products locally. The annual repetition of the "Kilo of Kindness" campaign shows the company's perseverance, stamina and commitment to the fight against poverty and hunger and creates a global awareness. Marketers can certainly learn a lot. A long-term CSR campaign increases the credibility of the campaign and the company every year.

Save the bees: Penny and the Nature and Biodiversity Conservation Union Germany (NABU)

Penny's marketing campaign in cooperation with the Nature and Biodiversity Conservation Union Germany (NABU) and the Environment Ministry in Lower Saxony on World Bee Day ran "only" in a single Penny supermarket in Hanover, but the medial range was felt across Germany. For one day of action, the Penny supermarket in Hanover-Langenhagen removed all products from its shelves where bees had been involved in the production process - around 60 percent. The campaign aimed to point out that wild bees, butterflies and the like generate an annual economic benefit of up to €500 billion. In addition, the campaign made recommendations on what consumers can do in their daily lives to prevent bee mortality. The example of only one Penny supermarket branch shows: A good-cause campaign does not have to be rolled out on a countrywide or international stage to attain media attention.

So what can marketers learn from these campaigns?

Put your own benefit aside for the greater good: The example of Burger King and McDonald's shows how collegiality among supposed competitors can become a win-win situation for everyone involved. With this campaign no one will ever doubt that Burger King is serious about charity.

Endurance pays off: Mövenpick's example shows that companies with long-term CSR campaigns achieve a high level of credibility among their customers. As part of its campaign, Mövenpick not only generates attention when it comes to global poverty and hunger, but at the same time places the hotels and resorts in a positive light. The long-term campaign gives customers and participants a positive impression of the company.

It does not always have to be "think big": The Penny example shows that successful campaigns do not necessarily always have to be rolled out across the country or even worldwide. Using the slogan "Think globally, act locally", Penny used only one branch to make its message clear. Nevertheless, the campaign resulted in a nationwide media buzz.