How Brands Raise Awareness Of Issues In Advertising 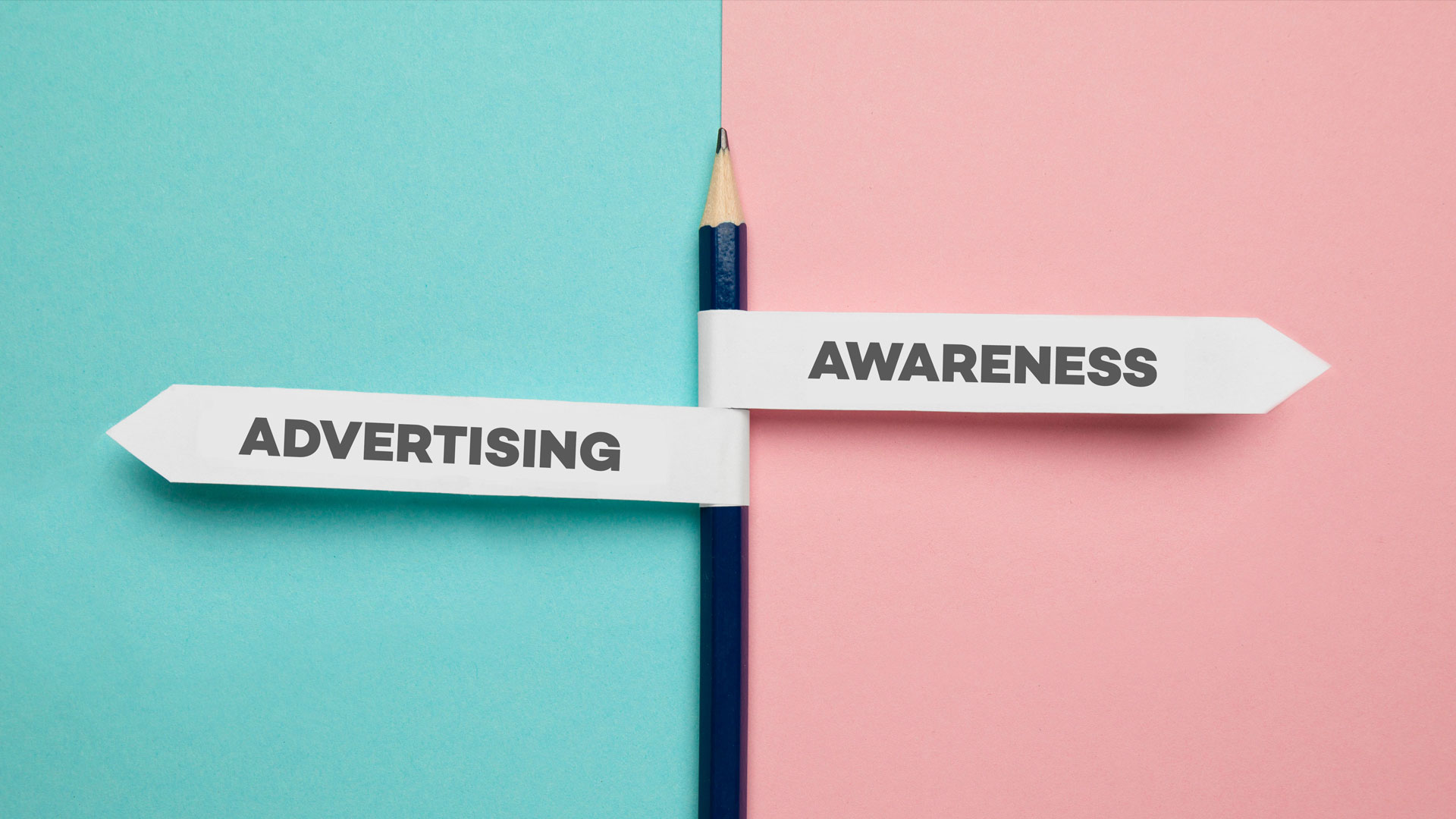 Advertising campaigns - especially from major brands - reach an audience of millions. But some companies also use this reach for a good cause to inform the public about important problems and grievances in society - most recently IKEA with a moving film about domestic violence. How can you associate such sensitive topics with your own brand? We take a look at what works.

A woman is haunted. At home, glasses fall to the floor and doors slam shut, although she looks to be alone. She can barely concentrate at home and in everyday life. Only at the end of the 90-second clip Ghost does it become clear: the ghost is in reality the woman's violent husband. The physical and psychological violence done to her within her own four walls is often not visible from the outside. IKEA is currently using this commercial to try and draw attention to the issue of domestic violence in the Czech Republic.

This dramatic clip has received a lot of media coverage and has gone viral in the Czech Republic. Particularly on social media, many women have thanked IKEA for drawing attention to this delicate and often hidden issue. Domestic violence is a growing problem, particularly during the Corona pandemic and even more so during the cold season. In the Czech Republic, 47 percent of women are affected by it. According to the Federal Ministry for Family Affairs, every fourth woman in Germany is a victim of physical or sexual violence at least once from her current or former partner.

The contradiction between self interest and that of the cause

With the Ghost spot IKEA brings a serious topic into public discourse. At the same time, however, some critical voices accused IKEA of exploiting the topic for self-promotion. This highlights the main problem when brands campaign for a good cause: the contradiction between self interest and that of the cause. Every campaign of this kind has to accept the accusation that not only the noble cause benefits from the campaign but also the company with its purely economic motives. The extent to which this is accepted, however, depends on various factors.

Do not use the message as an emotional tool

Most importantly, the serious issue should clearly and recognisably be the aim of the campaign and not just a means of generating attention. A prominent example which slightly overstepped the mark in this respect is the Christmas spot #Heimkommen (homecoming) from Edeka from 2015. This spot showed an old man faking his own death and inviting his family to his house for a farewell party so that he does not have to be alone at Christmas. The clip provoked a strong reaction, both positive and negative: some celebrated its emotional impact and the increased awareness of loneliness in old age, while others considered the spot to be kitsch and tasteless and criticised its play on the viewers' feelings. Edeka felt the debate was worthwhile. A spokesperson said: "The comments show that the ad moves many people". Yet the impression remained with many that Edeka deliberately wanted to polarise and draw attention to the company with the emotional story of the lonely old man.

Pepsi was even more unfortunate in 2017 when the brand adopted a political theme - and had to face even harsher consequences. In a commercial from the drinks company, model Kendall Jenner joins a street demonstration protesting against racist police violence and resolves the conflict by handing the police a Pepsi can. The clumsy way in which Pepsi used the relevance and attention of the Black Lives Matter movement to reach its target group caused outrage on all sides. Pepsi quickly apologised in an official statement and withdrew the advertisement.

Making a credible association to the message

So that the positive message remains credibly at the forefront of the advertising campaign and for the company to be considered authentic, there must be a clear relationship between the issue and the company. For example, it makes sense that Deutsche Telekom, Germany's largest telecommunications provider, has been campaigning against online hate and cyberbullying since March this year. Similarly understandable - albeit far more controversial - was the advertising campaign from razor brand Gillette, which questioned its previous stereotypical portrayal of men during the #MeToo movement, denouncing sexism and toxic masculinity.

Working with the community

A company creates authenticity when it interacts and cooperates with the people that the topic actually concerns. Here too, the Telekom campaign can be cited as a positive example as it works with non-profit organisations such as Friends for Life, as well as offering real testimonials and a specially developed chatbot to tackle online hate.

By networking activists as well as a creative idea, the toilet paper manufacturer Goldeimer has also succeeded in convincingly promoting a topic that at first glance has nothing to do with the company. Under the title “Rassismus ist für’n Arsch” (or Racism's a bitch), Goldeimer has produced a toilet paper, the design of which is explicitly directed against racism and provides education. Together with rapper and activist Roger Reckless, the company organised a crowd-funding campaign and a design contest for this, supported by numerous celebrities such as rapper Samy Deluxe, YouTuber Natasha Kimberly, actor Kida Ramadan and NDR presenter Aminata Belli.

The above examples show that brand advertising and awareness-raising of serious issues can be two sides of the same successful campaign - as long as certain rules are observed. The most important thing is that the social problem in question is taken seriously in all its facets and is not merely used as a means to convey your own message. Furthermore, it must be communicated clearly and credibly why the company is committed to this particular issue. Last but not least, it is always important to involve the people concerned and, above all, to closely track discussions in social networks through good community management.