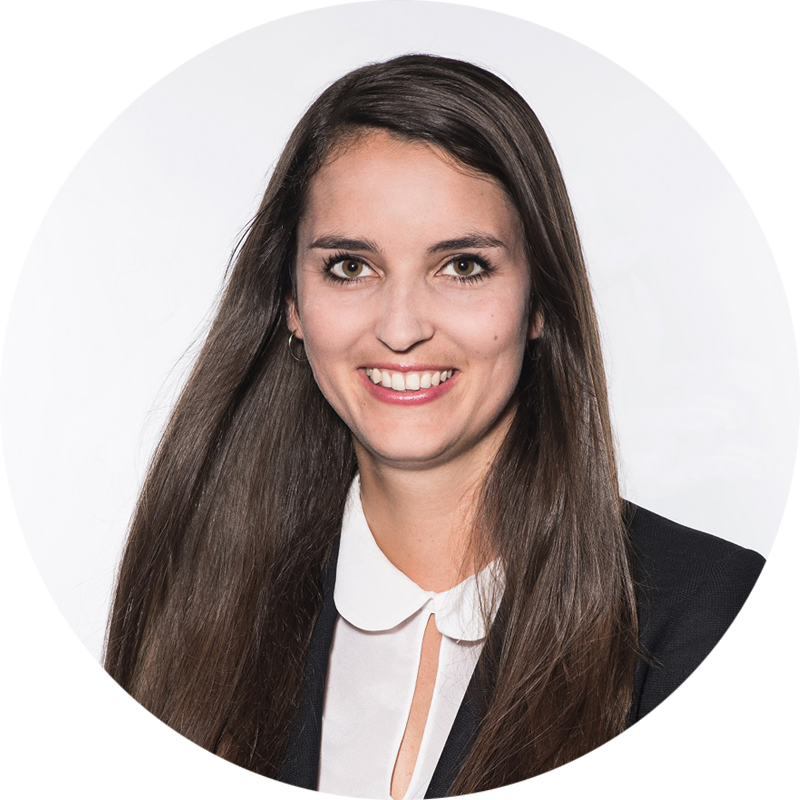 Help at Hand for Start-ups during Corona Crisis 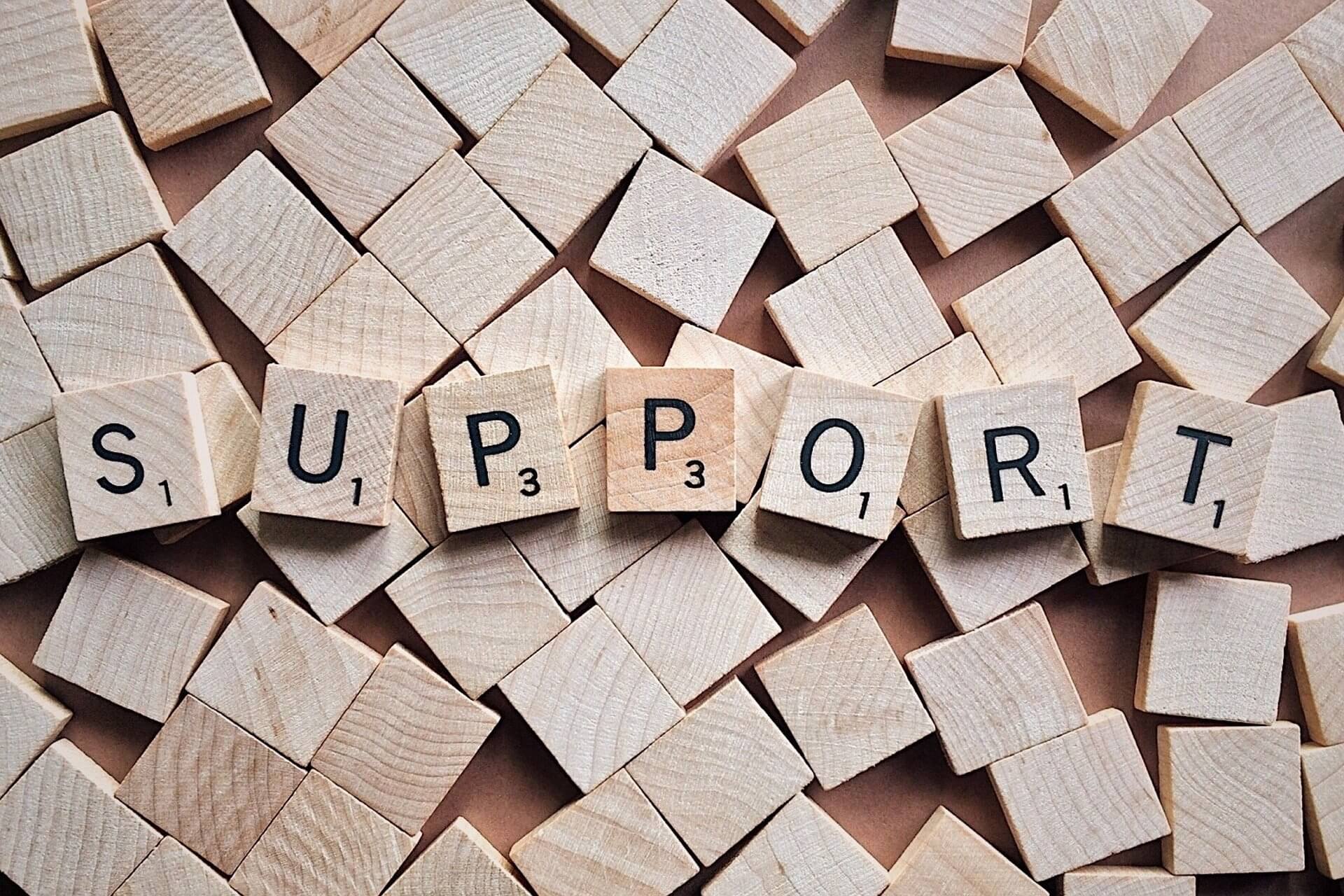 To ensure that the economic impact of the Corona crisis does not kill off the world’s fastest growing and most innovative companies, many governments have announced help packages for start-ups involving cash injections, loans, tax deferrals and help with staffing costs. But will it be enough? We take a closer look.

Why start-ups need help during the crisis

The crisis has put many start-ups in a perilous position. Even under normal circumstances, many start-ups have a very small margin of error and tight liquidity reserves. For those looking to fundraise, accessing investors and VCs in a crisis is often more difficult, as these investors generally attend to their existing portfolio first. Furthermore, start-ups often lose money in their early years, which makes them ineligible for many of the economic packages designed to help small businesses.

Many countries have gradually recognised this problem and established specialised financial help programmes for start-ups. France paved the way and on 25th March announced a €4bn cash injection for start-ups. This includes financing bridges between two fundraising rounds, treasury loans, and tax breaks and grant payments.

The German government has also said it would provide €2bn in financial assistance to help keep its young tech businesses afloat which consists of two pillars, one for VC-backed start-ups where private investment from VCs is matched at a ratio of three (private funds) to seven (public money)and one for non-VC backed start-ups. Furthermore, Germany is also considering a longer-term fund of €10bn for larger start-ups.

The UK – whose privately held tech start-ups attract the most funding in Europe – has also pledged £1bn worth of support for start-ups, including grants, loans and a start-up bailout fund.

Most European countries including France, Germany, Italy and Spain have also confirmed that their state lenders and banks will provide or underwrite loans for companies in need of urgent finance. Paul-François Fournier, executive directorat French national public investment bank Bpifrance, has said publicly that the country‘s loan guarantee program, which offers a 0.25% interest rate with no repayment in year one and a possibility to extend the loan up to five years, has resulted in €1.5 billion disbursed to start-ups to date.

Allowing companies to defer their tax payments to relieve the burden of falling turnover during this time also forms a major pillar of help offered by many countries, including France, Spain, Germany and UK. Italy and Sweden have gone even further in this regard and are releasing companies from taxes entirely during certain periods. Italy has announced that companies earning under €2m revenue don’t have to pay taxes at all and Sweden has announced that the Swedish Tax Agency will reimburse tax paid by companies for the first part of 2020 and that companies can defer payment of social security contributions, preliminary tax on salaries and value added tax for as long as 12 months – something that is estimated will cost the Swedish state around 6 percent of GDP.

Many governments are putting in place measures to incentiviseall companies to keep their staff on the payroll by subsidising salaries in the short term. In many European countries around 50% of start-ups have put staff on temporary leave. Countries have adopted a variety of models: at the top end are countries like Ireland which pays furloughed workers 100% of their net salary, 30% from the employer and 70% from the state, either if staff are not working or on reduced hours, and the UK where the state subsidises companies who furlough employees to the tune of 80% of their gross salary up to a maximum of £2,500 per month, on the condition that these employees are not required to work during their furlough (prominent examples include digital bank Monzo and sports tech platform Freestak) - although from August onwards companies will be asked to begin sharing the cost of the scheme  and can ask employees to work short time. At the bottom end, the USA is allowing companies to furlough their employees and keep them in employment, but is not providing any state financial help – and in the USA it is interesting to note that redundancies have been particularly high across start-ups, layoffs.fyi estimates over 50,000 layoffs across 433 start-ups since 11th March.

Some countries require employers to reduce employee hours rather than furlough the employee entirely. In Germany, for example, the government reimburses companies to the tune of 60%/67% of net incomes for those in short-time work, on the condition that worker hours are reduced rather than stopped altogether (prominent examples include tech travel and mobility start-ups GetYourGuide, FromAtoB, Flixmobility, and Tourlane)

A survey of over 1,000 young companies by the Federal Association of German Start-ups has revealed the urgency of the situation – 90% companies have been negatively affected by the corona crisis, with 70% even fearing for their survival. Many have said they will need fresh capital over the next few months to avoid bankruptcy (it is however worth noting that not all start-up bankruptcies will have been caused by the Corona crisis: in many cases the situation will have merely accelerated them). A study from data platform Europeanstartups.co confirms that the travel, mobility and real estate sectors are most adversely affected by the crisis.

However, that so many countries have recognised the special position start-ups are in, and have reacted accordingly with financial assistance, is an extremely positive step. Many commentators are also recognising that these financial help programmes are not just offering money but giving confidence to nervous investors.  One criticism has been the timing: In Germany, President of the Federal Association of German Start-ups and start-up investor Christian Mieletold the Handelsblatt: "Basically, the government has done a good job so far. The only reproach that can be made is that too much valuable time has passed."

It has taken many countries time to realise that start-ups need help too during the Corona crisis. Help is now at hand however through a variety of country-specific packages. For a full summary of start-up help packages in individual countries, we recommend:

Viola is Senior Manager Media Investments at SevenVentures. Initially she was responsible for SevenVentures strategy and the International Business Development. Previously she was a Project Manager at a globally leading strategy consulting firm, focusing on projects within the retail and consumer goods sector. Viola holds a Masters in Accounting and Finance from the London School of Economics as well as a Bachelors in Business Administration from the Ludwig-Maximilians-University in Munich.