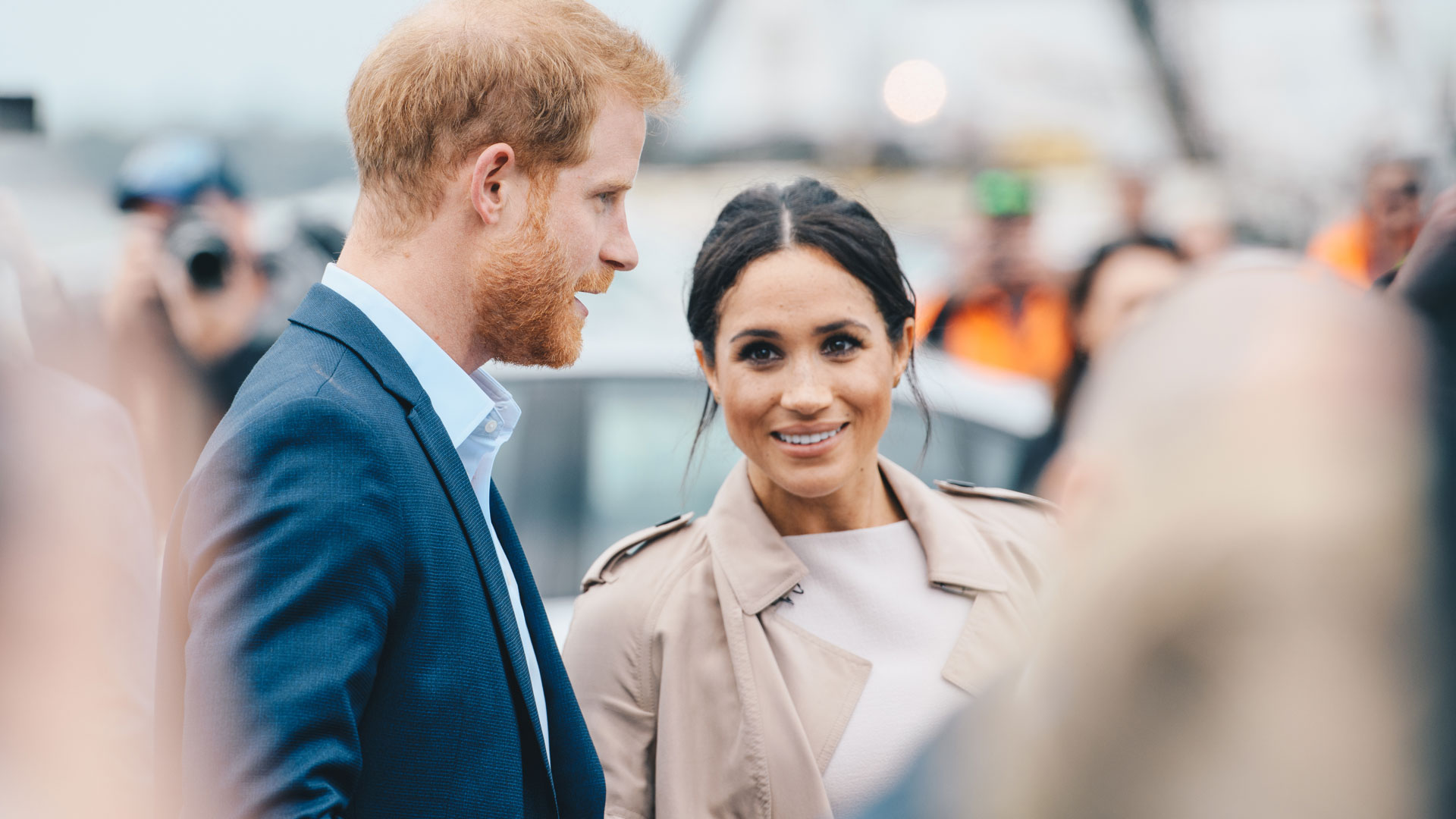 It has been called the TV interview of our generation. On 8th March 2021 Meghan and Harry sat down with Oprah Winfrey to reveal their problems with the royal family. It was must-see TV with 49 million people worldwide tuning in to watch. These are audiences marketers can only dream of. The Sussexes did something right. So what can the marketing industry learn?

Taking a stand on serious issues

Meghan and Harry gave a great interview because they spoke their truth, took a stand and in doing so connected with their audience. In the interview they claimed racism and unfair treatment at the hands of the royal family and media. Meghan, in particular, spoke of the effect this treatment had on her mental health and Harry spoke of how the situation affected his family relationships. As the viewing figures and subsequent coverage demonstrates, these important topics - particularly racism and mental health - resonated with many.

Brands too have recently realised the value of speaking out on serious subjects. Campaigns from Ikea on domestic violence, Gillette on toxic masculinity and Nike on racism generated attention and raised awareness of these problems in society. These campaigns polarised opinion but, as the Harry and Meghan interview proves, brands should not be afraid of this. That Donald Trump reportedly said how much he disliked Meghan following the interview and UK TV presenter Piers Morgan resigned after saying Meghan lied probably only served to generate even more attention for the couple’s allegations. The interview demonstrates the power of personal storytelling and here there are opportunities for CEOs and founders wanting to highlight important issues in their marketing by talking about their own experiences.

But it is not the easiest path, as some reactions to the interview have shown. Some commentators, for example, have criticised the way the subject of mental health was handled during the interview. Firstly, because the interview was pre-recorded, many felt that there should have been a trigger warning that the interview featured talk of sensitive topics. Secondly, since mental health is a topic people are increasingly discussing these days, it brought the dangers of issue highjacking to the fore. Talking on the Campaign podcast on 11th March, commentator Brittany Kiefer said “mental health has become this trendy topic. Lots of brands put mental health in their campaigns but are they really doing the hard work to support charities that help people's mental health and thinking about how they cover it and talk about it?”

The art of the interview

In an age where many brands are producing their own video and audio content and offering their top people for media interviews, the Harry and Meghan interview provides some important lessons. Firstly, as the interviewer, Oprah Winfrey delivered a masterpiece. She delivered sharply-defined questions and follow-ups that pinned down details. When Meghan said that a member of the royal household had worried about how dark her baby's skin might be, Oprah quietly but fiercely said, "What?" In that moment we could feel her humanity but it was also a clever interviewer move, making her the audience’s surrogate and drawing us into the conversation.

As for the interviewees, Harry and Megan made their points with stories, anecdotes and occasional humour and in doing so they came across as credible and open. Rather than say “no comment” to two questions they did not want to answer, they explained why they did not want to respond to the questions. Meghan usually paused before her responses to Oprah’s questions, giving her a moment to gather her thoughts and deliver an eloquent and concise response. All of these elements made Harry and Meghan excellent interviewees, both able to deliver their message effectively and provide the information required.

The staging and production of the interview also successfully generated sympathy towards the couple. It featured both Meghan on her own, presumably to reinforce the point that it was mainly her story to tell, but together with Harry at the end, always holding hands, to highlight their united front. A substantial proportion of the broadcast took place in their son Archie’s chicken coop at their home in California, which on the face of it was a strange choice for an interview featuring such serious subject matter. But it successfully highlighted their struggle to be ordinary in a very non-ordinary situation and that theirs is a happy ending.

The power of linear TV

The Harry and Meghan interview proves that TV is still the best medium to reach a mass market. It also shows that we are still willing to gather in living rooms or around laptop screens to watch content broadcasted in real time (the LA Times called it Oprah’s revival of “Big Event TV”). With a worldwide audience of 49 million, almost 5.4 million viewers of whom live in Germany, it was must-see TV. In the UK the interview was the most popular non-Corona related broadcast this year. Reportedly international advertisers took full advantage of this opportunity.

The interview also highlights how TV creates lasting conversations and how this can create even more opportunities for advertisers. Following the US broadcast Winfrey revealed that the interview was actually over three hours long (the original broadcast was 1.5 hours long), and there was more to share about the Sussexes' journey. So the saga and intrigue continues on CBS. Dropping new bombshell clips the following day was a clever move and meant that we kept having conversations about Meghan and Harry's truth.