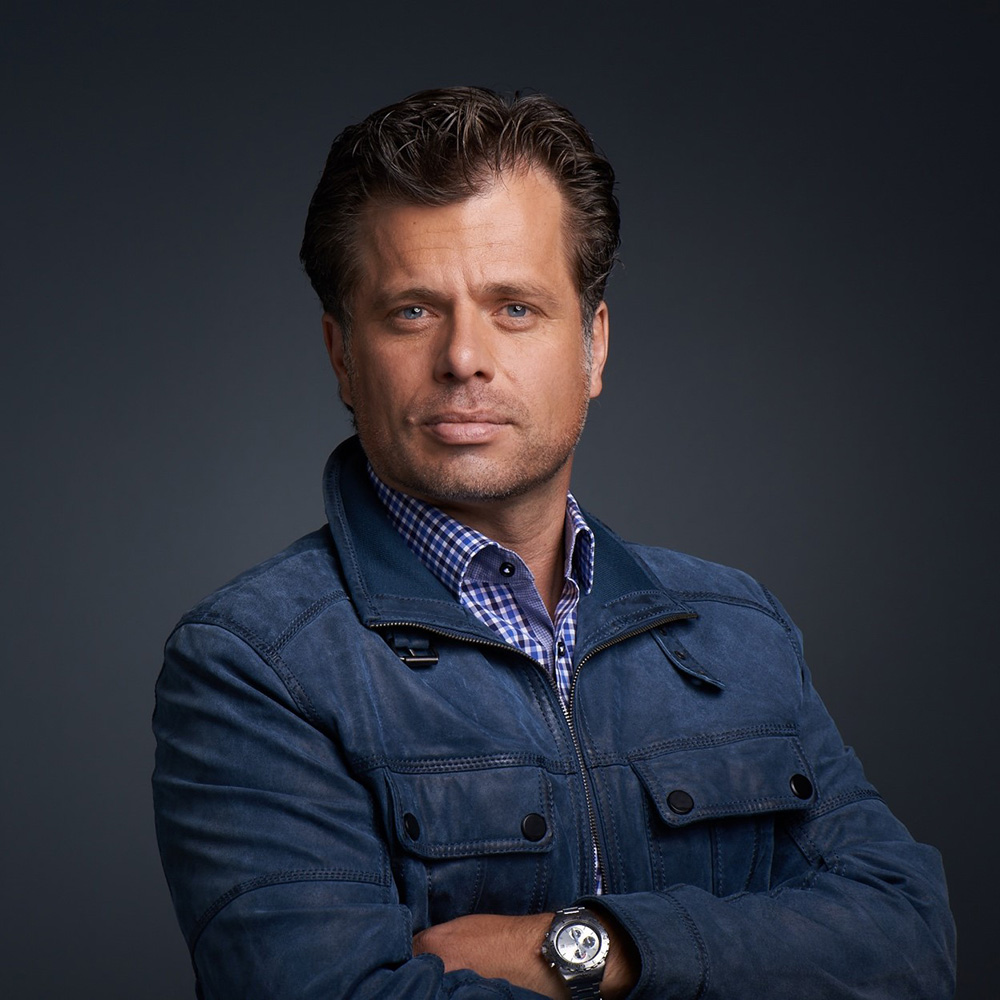 Hansel and Gretel and the best recipes for little roasted boys Or: how transmedia storytelling works 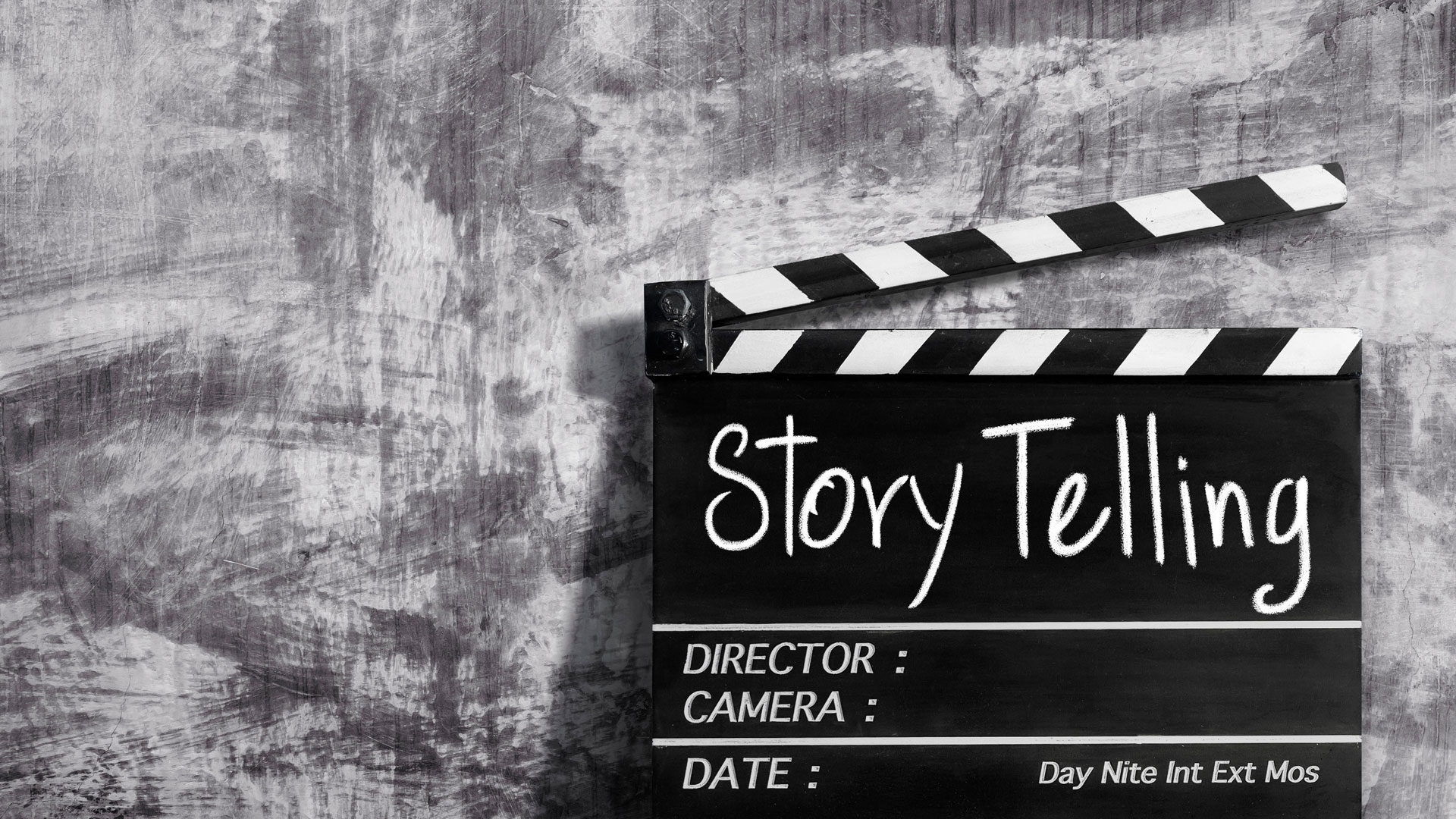 Entertainment is the new marketing. The saying isn’t new but in my opinion is more relevant today than ever before. In a time in which huge amounts of input on increasing numbers of channels are struggling for people's attention, marketing has to entertain. And the key to this is good storytelling. In the digital world, this means transmedia storytelling. In particular companies that market entertainment or content as a product will need to spearhead this revolution going forward.

But what exactly does the term "transmedia storytelling" mean? Let's try to explain it using a very simple and well-known example: the story of Hansel and Gretel. Imagine we wanted to film and market this story.

Of course we would tell the central story of the two children and the evil witch on our most important medium, let's say TV, filmed as an elaborate production. But instead of replaying the identical core story via other media (that would be classic multimedia storytelling), we would open up the story, explore the whole universe behind it, create new narrative strands and content around the main story and play them out on all possible channels in a way that is appropriate for both the media and the target group.

There are no limits to the possibilities here. Maybe the witch has her own Instagram account, shares photos and recipes for gingerbread and "little roasted boys" with us. Maybe these recipes - of course only those for gingerbread - will also be used in our successful cooking shows. Maybe we orientate ourselves on one of the most successful (and first) transmedia formats, the Blair Witch Project, and create the impression online that there is a true story behind the old fairy tale. Maybe a side character (a girl in a conspicuous red hood, perhaps?) appears in the story who turns out to be the main character of the next fairy tale. We would offer the fans the possibility to discover the full background to the story, for example with documentaries on the origin of the Grimms fairy tales, on modern day witches and the like via Youtube.

All these ideas function as independent, entertaining content - but also as a marketing instrument for the actual main production. One could say therefore, the new marketing… is entertaining.

Bernhard Oberlechner has held a leading position at Creative Solutions, the in-house agency of TVD Germany, since 2012. He is currently Vice President Concept & Strategic Planning. Previously, he was CCO for the Munich-based creative agency Hillert & Co. Between 2006 and 2008, he worked as Creative Director & Brand Manager for Select New York, having been a copywriter for several years and then Creative Director at DDB Berlin since 2003. Bernhard Oberlechner studied sociology, social psychology and business administration at LMU Munich and UC Berkeley in California.