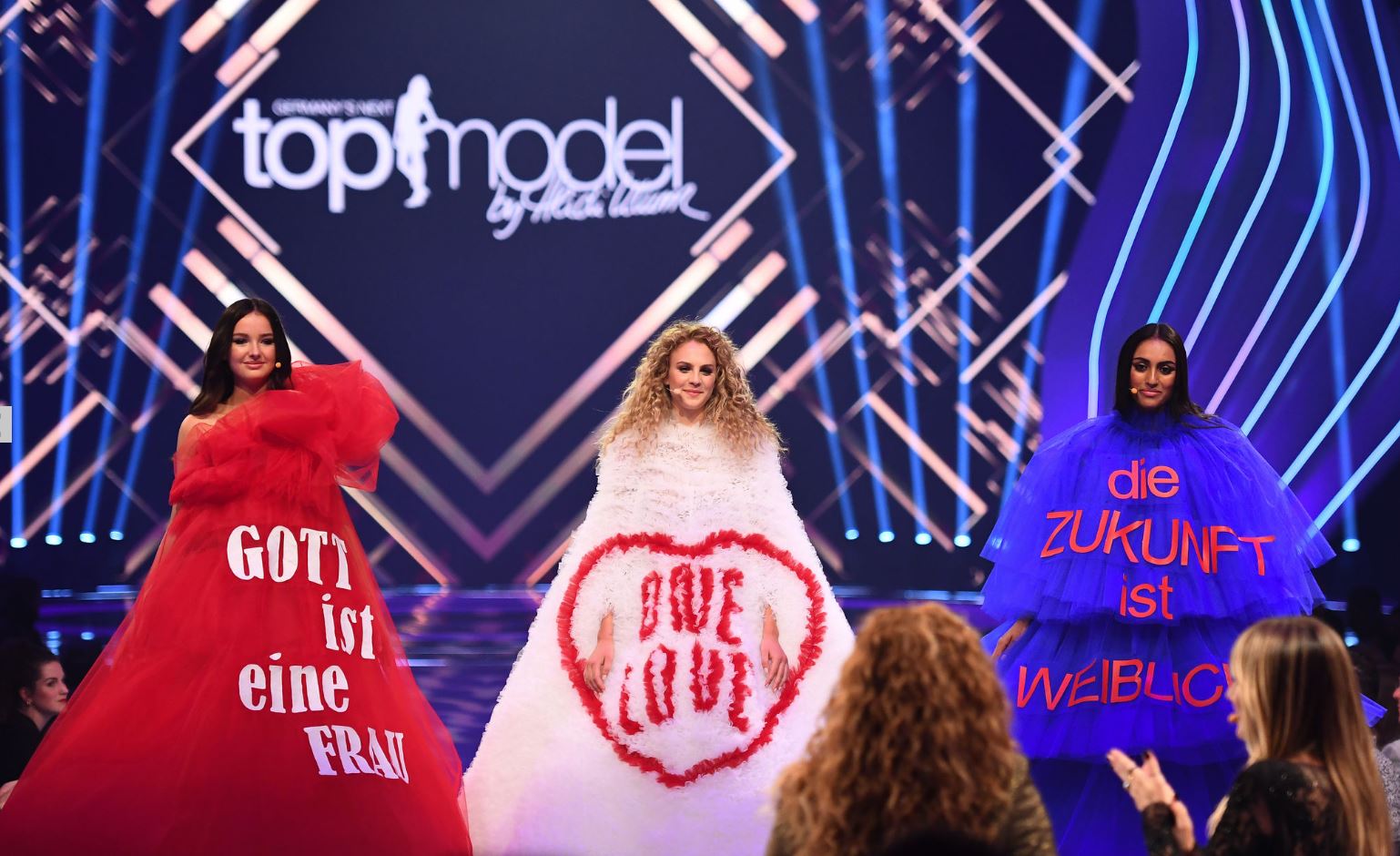 Sometimes in life you have overnight success stories. Sometimes you have slow burners. And sometimes you have products which perform consistently at the highest level. Germany’s Next Top Model is just this for ProSiebenSat.1. A major contributor to the show’s 14 years of success is building and developing fan loyalty, comments David Loy, Senior Vice President Marketing at ProSiebenSat.1 Group.

We follow a classic marketing funnel model when marketing a ProSiebenSat.1 show. In the initial stages we aim for maximum attention and reach through, for example, a trailer or poster campaign. As time goes on, we aim to transform interest into use. After all, our business is based on the use of entertainment.

But we strive to go further. We should and must keep our top model fans so we aim to go beyond the group of core viewers and build an army of fans. People who will stay loyal to the show over many series and will share the show on social media or recommend via word of mouth. We want to build fan universes where these fans can come into contact with the brand through numerous channels and engage in a number of different ways. We therefore undertake ever increasing measures in the lead up to and during a show to build fan loyalty and increase recommendations

A great example of this strategy in action is Germany’s Next Top Model, the absolute mega success story for ProSiebenSat.1. In its 14th series, the final of this year’s popular model casting show attracted a huge 2.57 million viewers, 21.3 percent of all viewers aged 14 to 49-years-old, the show’s best viewing figures since 2011.We undertook a series of measures aimed at building new reach around our target group.

We pushed resources into successful channels: For GNTM Instagram is one of our top performing social channels. Our content suits the visual nature of the platform and our target group are heavy Instagram users. Instagram rewards us for this: Our top3 performing Instagram posts reached more people than we had fans which means that the Instagram algorithm favours our content. Our number of Instagram fans grew by over 40%  over the course of the 2019 series.

We created value for the fan: Previously our GNTM media pages aimed to generate traffic. Now they are little worlds of their own. We expanded our fanworld on Topmodel.de and every communication element on Facebook, Instagram and TikTok has an added value for the social fan, which strengthens brand loyalty.

(Everyone loves to predict which candidates will make the GNTM final. We provided a helpful Instagram guide which got our fans talking)

We created candidate social accounts: We wanted to expand these social worlds and several years ago we created social accounts for all top 30 candidates, recognising that everyone has their own favourite candidate. In doing so we have created 30 separate fan communities. These communities show different sides of the candidates experience during the show and are operated by ProSiebenSat.1. The winner succeeded in building a community of 400k followers during the series and ten other candidates built 100k followers each respectively. Together the top 30 candidate pages have created a universe of 2.1 million followers

We staged the Germany’s Next Top Model Experience: We know that the GNTM final creates a buzz among our target audience. We staged a live event experience in Düsseldorf where fans, influencers, brands, celebrities and media alike could simply immerse themselves in the world of Top Model. That the final was happening down the road at the same time was all the more exciting. The experience featured a live viewing of the final, 15 interactive brand booths, GNTM models, competitions and fashions shows. Over 120 influencers and brands posted for the #GNTMX, with a total community reach of over 34 million Instagram followers.

Germany’s Next Top Model is no longer simply a casting show, but a premium brand which fans experience online, offline and on TV. Investing in fan loyalty is one of the major reasons why GNTM is ProSiebenSat.1’s most successful format of all time.