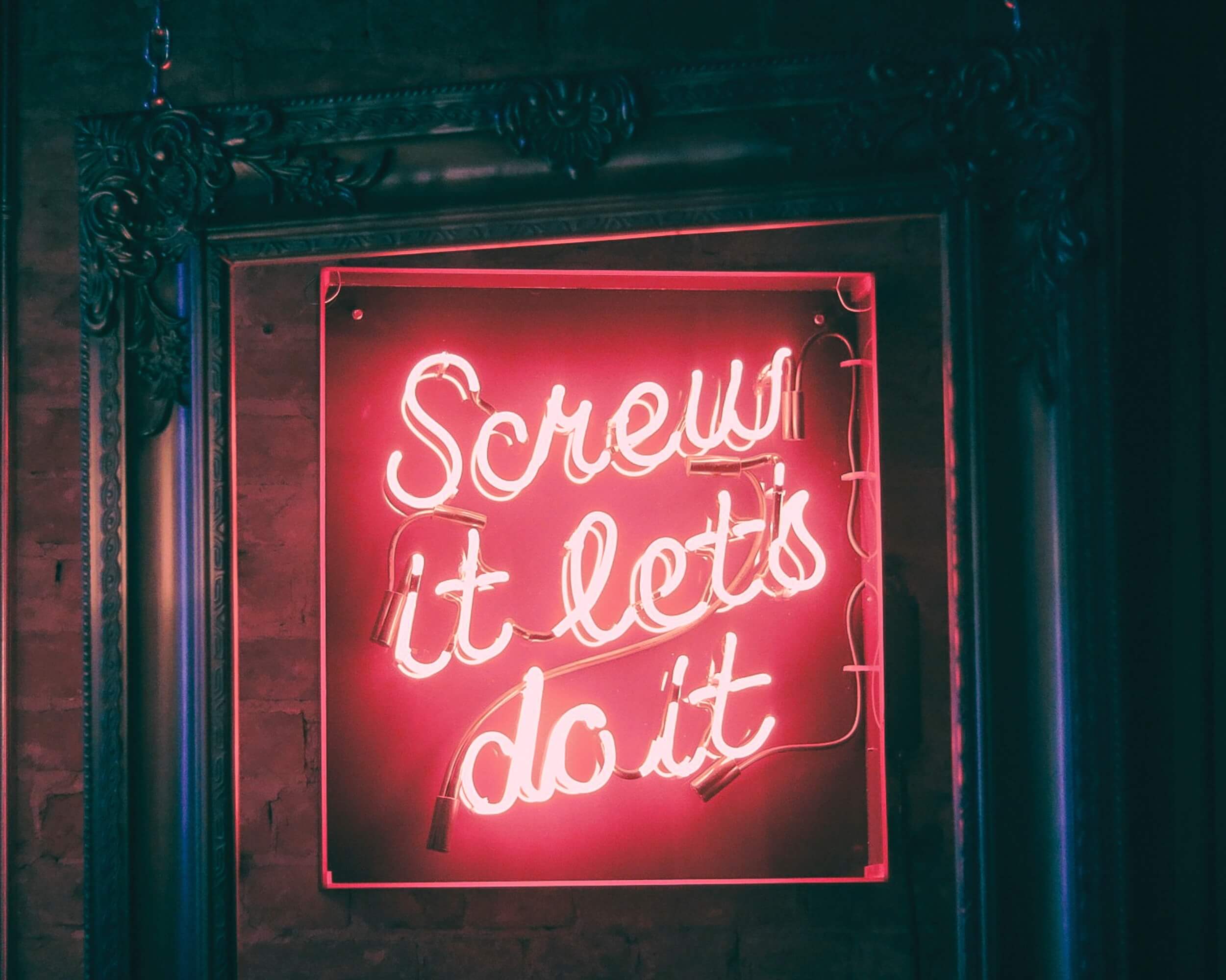 Long queues in front of the gym equipment, more vegetables on the supermarket conveyor belt – you know it's January. Good intentions traditionally reign supreme at the start of the year. The perfect time for companies to embrace consumer motivation with well-executed marketing campaigns. We take a close look at four campaigns that play on our drive towards self improvement.

According to a representative Forsa survey conducted by DAK Health, around half of Germans are resolving to eat more healthily in 2020, and the Veganuary campaign from the British non-profit organisation of the same name is a perfect illustration. Since 2014 the campaign has been trying to persuade as many people as possible to switch to an exclusively plant-based diet for a month at the beginning of the New Year - in the hope that the new eating habits will become established in the long term. Alongside the growing popularity of vegan nutrition, the campaign is also gaining influence year after year. This is due not least to prominent advocates such as Beatles singer Paul McCartney, actor Joaquin Phoenix and German YouTuber Rezo, who are all pushing the campaign on social networks. Numerous companies are also trying to jump on board - some successfully and some not so successfully. For example critics accused discount supermarket Aldi Süd of greenwashing after they propagated vegan and climate-friendly nutrition while continuing to offer cheap meat.

Our view: The campaign hits the zeitgeist - vegan nutrition is in trend. This starting position, combined with the use of high-reach influencers in respective target markets, makes the success of Veganuary almost a sure thing: The Veganuary campaign reached its target of 350,000 online registrations on 4th January.  It's also great that companies are campaigning for climate-friendly nutrition - but it is vital that this enthusiasm is credible.

Dry January – Drink to the future

Another hot topic, also from the UK, is the Dry January campaign run by the British non-profit organisation Alcohol Change UK. Just like Veganuary, this is about changing your diet for a month. Since 2013, the campaign has been encouraging people to give up wine, beer or spirits for a month from New Year's Day to 1st February - with increasing success: while only 4,000 people took part in the first year, by 2019 the figure had risen to over four million. Similar to Veganuary, the campaign's dissemination via social media plays a major role. Numerous non-alcoholic beverage manufacturers are taking advantage of the opportunity to position themselves as alternatives. Such as the British company Seedlip – since mid January the non-alcoholic liquor supplier has adorned buses, trains and trams in major British cities with the slogan "Drink to the future".

Our view: A sure thing. If people are receptive to the abstinence call at all, it is after the often all-too-merry Christmas and New Year's Eve celebrations. The annually growing success of the non-profit campaign speaks for itself.

Ritual: Even small actions have a big effect

While the first two campaigns are intended to drive quite radical changes, the Californian start-up Ritual takes a far more relaxed approach. The vitamin manufacturer propagates the principle that every little helps: Start small is the call. The manufacturer's outdoor advertising is also small in the truest sense of the word. At strategic locations, for example at Muscle Beach in Santa Monica, Ritual uses miniature billboards to advertise their products. Small figures next to the tiny billboards simulate fitness scenes and are intended to draw attention to Ritual's range.

Our view: With its humorous and original approach, Ritual's campaign hits the nail on the head: those who impose all too strict measures in January often find themselves back on the couch with fast food and beer by February at the latest. Slowly but continuously changing habits step by step is often the more sustainable approach.

Lidl: January only happens once a year

If Ritual promotes a relaxed approach to one's own demands, the supermarket chain Lidl throws them right overboard: "Anything goes, no expense" is the name of the current campaign, which is being played out on TV, out-of-home, online and with influencer cooperations. Lidl Germany comments: "Instead of raising an admonitory index finger, we want to tell our customers: You have the choice of how you want to start the New Year. But one thing is for sure, you can always count on Lidl". Lidl has hired a very special brand ambassador for the campaign: In the TV commercial, pop singer Peter Wackel warbles his Mallorca hit "Scheiß drauf, Malle ist nur einmal im Jahr" (Mallorca only happens once a year) in a modified form - now the lyrics read "Scheiß drauf, Januar ist nur einmal im Jahr" (January only happens once a year).

Our view: This is how target group-oriented marketing works. With a good portion of irony and a likeable message, Lidl succeeds with its New Year's campaign in drawing customers into their fold.

Top marketing trends for the next decade

Three of the best: Brand environment stunts of 2019