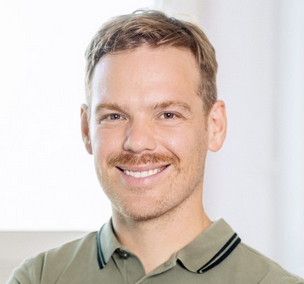 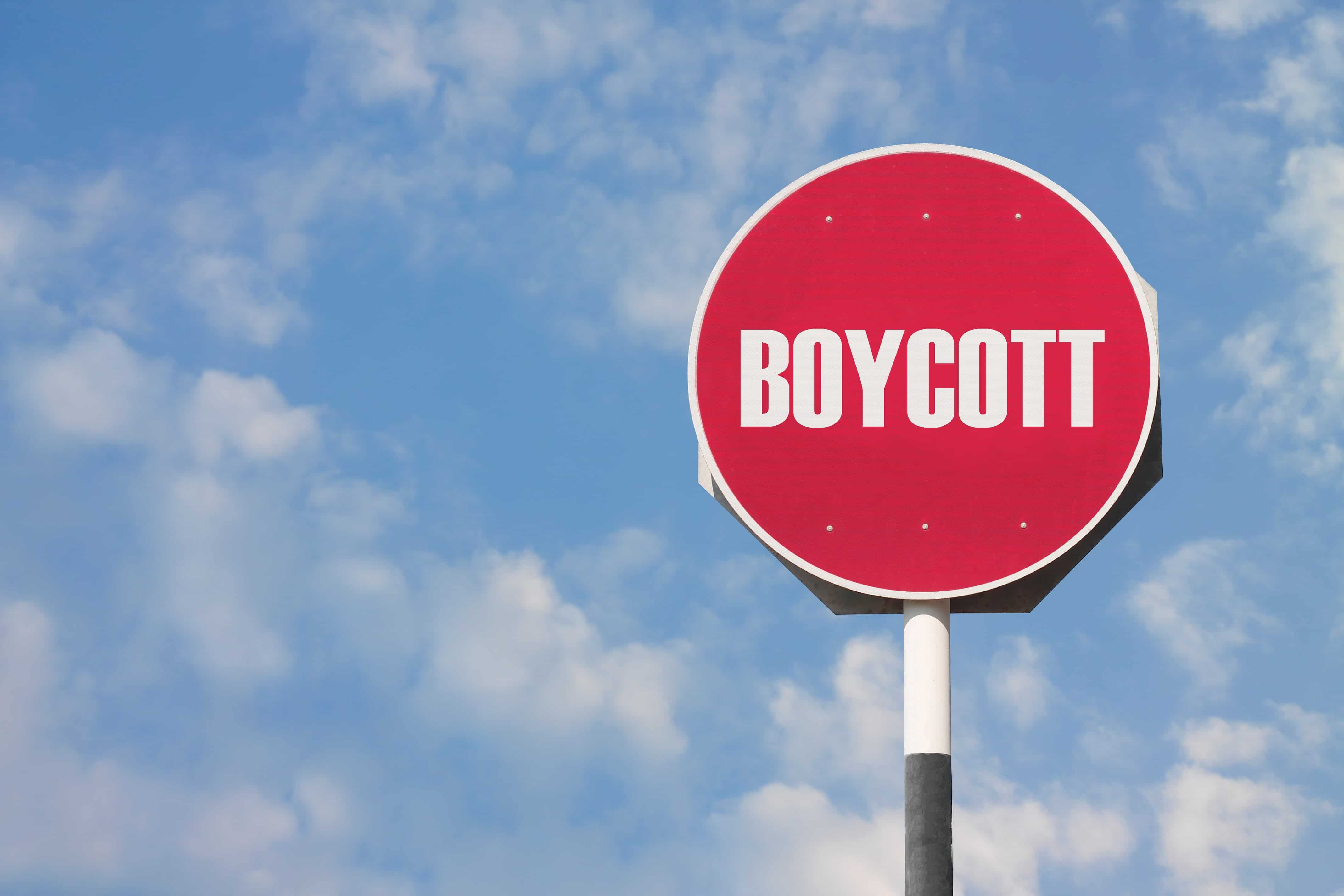 Almost four months ago, hundreds of companies launched a public campaign "Stop Hate For Profit" led by the Anti-Defamation League. What motivated the advertisers’ boycott of Facebook and Instagram? How has Mark Zuckerberg reacted since then and what changes have been made? And how should marketing decision-makers behave as a result? Felix Willikonsky, social media expert and Head of Digital Communication at the PR agency PIABO, advises marketing professionals.

It was a huge sensation: This summer a huge number of companies worldwide suspended their advertising activities on Facebook. What started with large multinational corporations such as Adidas, Bayer, Henkel, Ben & Jerry's, Coca-Cola and Patagonia has now spread to the celebrity world with celebrities such as Katy Perry and Kim Kardashian joining the protest against the Facebook empire. The agitators are concerned about the platform's allegedly lax approach to the subject of Hate Speech. In the social media network’s comments section, Facebook users are sworn at, insulted, slandered and "hated“ - shamelessly by people using their real names.

All the major social media networks - including Twitter, and also WhatsApp and YouTube - faced severe criticism in the period following the Arab Spring. The supposed liberalisation of the Internet by the power of the masses quickly gave way to the dystopian power of the backend. This emotional state of affairs gave rise to Dave Egger's "The Circle," followed by scandals involving the NSA and Cambridge Analytica, as well as debates about the role of the Facebook acquisition WhatsApp in vigilante cases in South America and Facebook's accelerator role in the genocide of Muslims in Myanmar.

Anyone who regularly follows football broadcasts, the US election campaign or the comment columns of the major German newspapers on the social networks will have realised that the problem has not been resolved. In the meantime, protests such as the similar #NoDenyingIt campaign have gained a lot of attention, the Netflix documentary "The Social Dilemma" is now a must-see for Generation Y and politicians and former Facebook employees have publicly attacked the company.

What has the advertising boycott achieved so far?

Although the expected loss of revenue for the company seemed relatively small at the outset (the approximately 1200 to 1500 participating companies only account for a small part of Facebook's total advertising revenue), the damage to the platform's image is enormous and the long-term consequences for the listed US company incalculable. This is precisely why the issue has become a matter for Mark Zuckerberg himself, who is trying to appease the public on all fronts. Since then, Facebook has taken on Donald Trump, the QAnon and Antifa movements, has deleted accounts and put Holocaust denials on the ban list. According to the Facebook Transparency Report, over 9.6 million posts were deleted in the first quarter alone, and 22.5 million in the second quarter. In addition, the company is focusing on automation and continues to invest heavily in technology to detect Hate Speech.

Limited options in the fight against Hate Speech

It is already clear, however, that these measures will not solve the main problem in the short term; in fact the question remains whether Facebook can even solve its own problems at all. Aside from whether the automated scanning of all posts for Hate Speech brings further negative consequences. Leading computer linguists doubt that irony or sarcasm, for example, can be detected across languages. The question is, does the use of humourless and irony-free Artificial Intelligence also restrict our freedom of speech and opinion in social networks? And if so, which is worse: hate speech or restrictions on our freedom of speech?

Facebook does not participate in these debates, at least not publicly. The organisers of "Stop Hate for Profit" had drawn up a list of ten points that Facebook was expected to implement. However, this list reads more like an appeal to stop bad things happening in the world. There were phone calls and both sides were disappointed. Nevertheless, some larger companies ended their protest within the first eight weeks. Beiersdorf even said that Facebook had "presented a plan that addresses our concerns and strengthens the company's progress in providing secure online platforms for users and advertisers like Beiersdorf" - a sign that some advertisers may need Facebook more than the other way around. Some observers also felt that some companies used the campaign as a good opportunity to combine budget cuts in times of Corona with a show of purpose and good PR.

Brands should take a consistent stand

Nevertheless, the campaign has brought an important topic to the public’s attention, and many brands continue to stand behind it. So what remains is the question of how companies and marketing decision-makers should act going forward. In the media it is repeatedly emphasised that the loss of advertising for Facebook is marginal and Zuckerberg is almost provocative in his refusal to register the campaign using only a few words. However, the campaign's message was loud and clear and heard by many Facebook users. The long-term consequences for Facebook are unclear: if daily user engagement decreases due to the damaged image and emerging competition from new platforms like TikTok, the social media giant could soon face serious problems.

In this respect, brands continue to be responsible for taking a clear stand and thus creating more attention and awareness about the issue in their own communities. Half-hearted and inconsistent implementation on the part of companies should also be viewed critically. After all, it is one thing not to spend any more advertising budget on Facebook - but it is another thing to continue to maintain a company profile and further strengthen the reach and position of the Facebook empire with organic posts. Marketing decision-makers should be aware of the complex mechanisms of the "social dilemma" and understand exactly what role their company and its communication activities play in this. In doing so they can develop a clear attitude and use the positive influence of the brand to make a consistent contribution to a better future for our society.

Felix Willikonsky is Head of Digital Communications and Unit Director at PIABO, Germany's leading PR partner for the digital economy, based in Berlin. As a long-standing communications consultant and social media expert, he supports clients in the areas of storytelling, paid social, employer & personal branding, influencer & content marketing, SEO and CRM. Before PIABO, Willikonsky established the social media department at the streaming service DAZN and at TLGG and Heimat agencies was responsible for clients including Hornbach, Netflix and E.ON

The Power of Opinion: How Executives Become LinkedIn Leaders