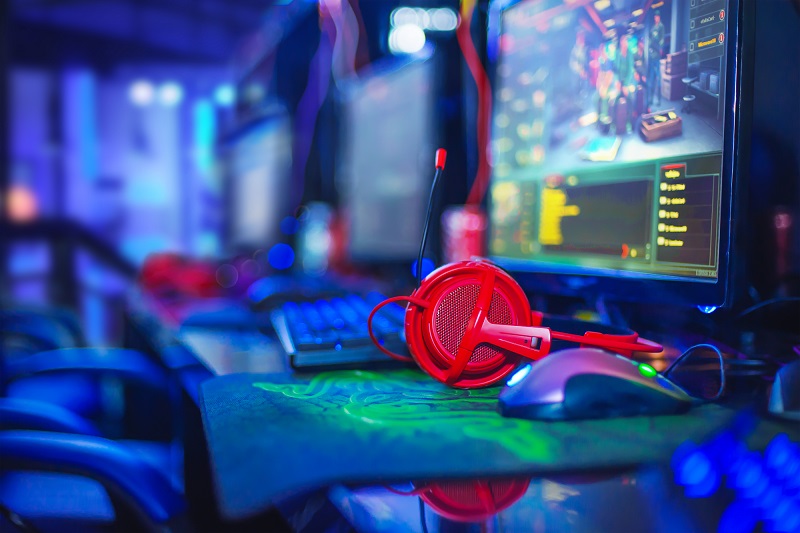 Is it a sport or not? Frankly the question is irrelevant when the popularity of eSports is exploding the way it is. In the first of three articles on the boom of eSports, we take a closer look at this new trend and the people it attracts.

Online gamers are no longer only playing Counter Strike, Fifa, or League of Legends alone in their bedrooms or gathering at niche conventions. They are forming professional teams, entering international leagues and competing at huge live events attracting over 170,000 visitors.

And the number of viewers is by no means simply limited to those only attending the events. eSports is gaining a huge followership interested in watching the tournaments on TV and livestreams. Business Insider estimates approximately 300 million people worldwide tune in to eSports, and by 2020, that number will be closer to 500 million. Alone the prize money for some of these tournaments can reach $20 million.  As the genre gains greater viewership, brands are starting to realize the huge potential.  Zeljko Karajica, CEO of 7Sports, predicts revenues from sponsoring and advertising in Germany alone will reach €130 million by 2020.

In April this year it was even announced that eSports would be a medal event at the 2022 Asian Games, which is billed as the world’s second largest multi-sport event after the Olympics.

“The potential is enormous”, says Karajica . “The market is growing exceptionally fast – both in terms of fans and revenue.”

Who are eSports fans?

eSports has not only become a cultural phenomenon, but also offers brands the chance to reach a unique community of fans. However while previously thought to be the sole preserve of the coveted millennial male, it is now clear that the eSports target group is much broader.

Recent studies have shown that eSports fans are broadly:

Peter Warman, CEO of Newzoo, says: "Brands now have a way to reach this audience that previously was so hard to reach, because gaming is transforming into something they understand. They can sponsor it and advertise so brands and other companies are jumping on this like crazy.”

How and where are eSports experienced?

MEC Consumer Pulse found that while most gamers play on their PCs and connected consoles, most people watch eSports on their computer or on their TV. Fans also reported a preference for watching eSports with friends in the same room.  A recent study from Deloitte found that many people were interested in watching or catching up with eSports on television (although they recognized that this interest was mainly among the upper end of the age bracket). Channels like ProSieben MAXX have already responded to this feedback with shows like “ran eSports” which, rather than simply broadcasting the tournaments live, aims to appeal to a broader target base by reporting on the latest developments from the sport and the edited highlights of the week.

Speaking to Horizont about their recent focus on eSports, Zeljko Karajica, CEO of 7Sports, said he was convinced eSports will grow much faster than older sports on ProSiebenSat.1 channels because they don’t have to convince people to watch.  “The target market is already there, we don’t have to find these people. Hundreds of thousands of people in Germany are already playing at home and watching on social platforms. “

It is clear that the boom in eSports represents a sizeable opportunity for brands to reach a very niche target group. In our next article we look at the marketing opportunities which exist within eSports.