Crowdfunding: when the crowd is more important than the funding 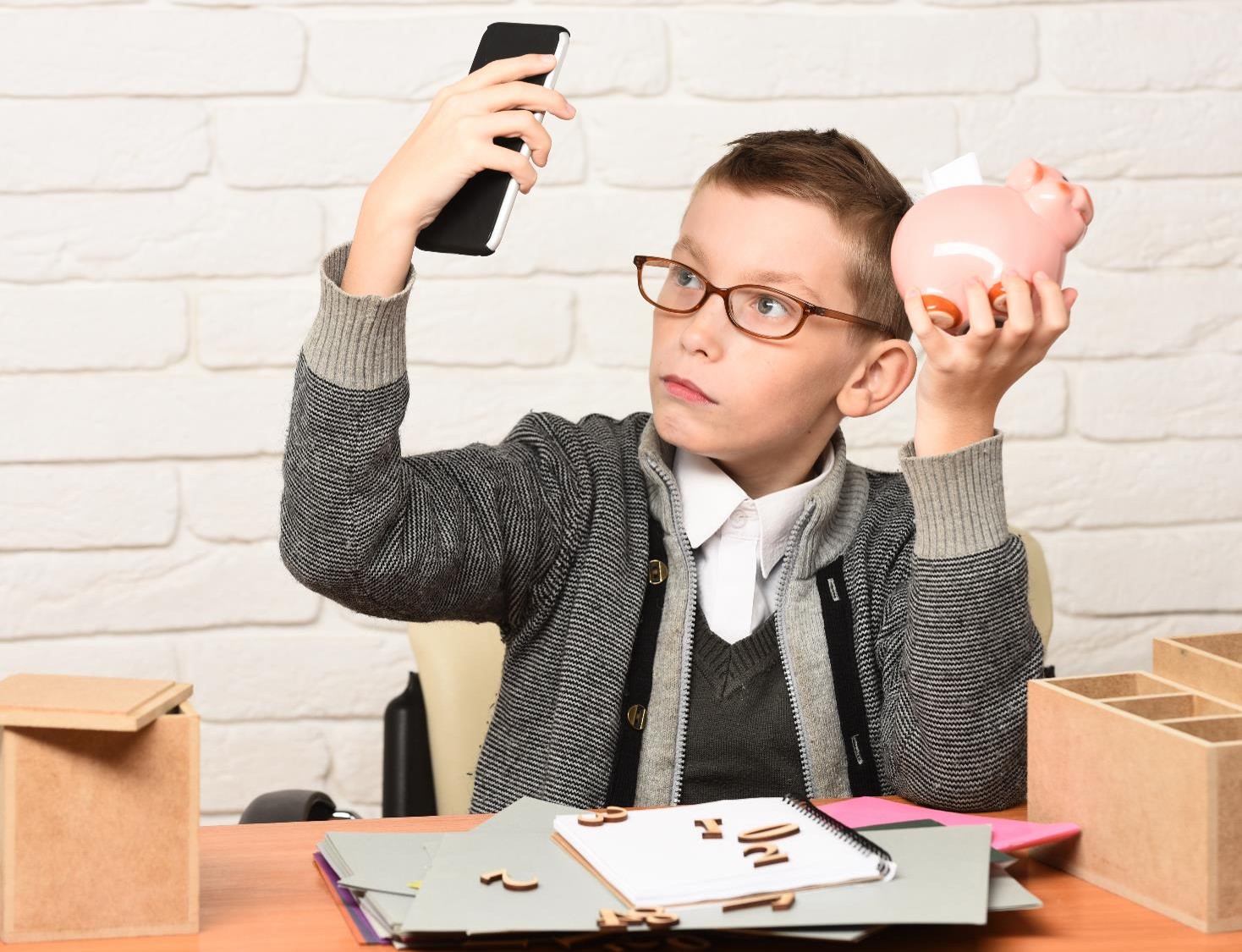 Crowdfunding is becoming an increasingly mainstream phenomenon in Germany. In the US there is no doubting the results – leading crowdfunding platform Kickstarter quotes that their campaigns have raised over $2.8 billion since they started. But so often the marketing potential of crowdfunding is underestimated and something many companies have yet to realise and develop on their own terms, particularly in Germany where crowdfunding remains still in its infancy. This article argues that when it comes to crowdfunding, the crowd is often more important than the funding and why crowdfunding should now form part of every marketer’s launch strategy.

Existing contacts and supporters are the campaign’s biggest cheerleaders but so often companies let these people languish on a database, using them purely as passive recipients of information rather than warriors to be put to work. A crowdfunding campaign provides a positive call to action to this network. FC Nuremberg made the headlines this month when they announced their crowdfunding campaign to raise €800,000 to rename their stadium. Rather than raising the entire sum through bank loans, an arguably more financially straightforward route to achieve the funds, the club made a conscious decision to launch the crowdfunding campaign to engage the support of the fans. People appreciate being asked for help and put to work and crowdfunding provides this engagement tool for supporters.

Crowdfunding campaigns introduce themselves to a broad(er) audience

The very act of posting a campaign on an external crowdfunding website introduces your brand to a whole new audience.

Giesingerbräu, a tiny local Munich brewery, capitalised on this by launching two crowdfunding campaigns over separate crowdfunding platforms. They recognised early that crowdfunding attracts a wide audience, from hobby investors to your serious financial backer wanting return on their investment, and it made sense for them to appeal to the widest possible group. Their first campaign which aimed to raise funding for a tiny micropub attracted 500 hobby investors via Germany’s Startnext platform. A larger campaign via the site conda.eu saw Giesingerbräu asking for investments from serious financial backers and offering substantial return, a campaign which attracted over 1,000 investors. Their quest for a new audience has been so successful that they have since established their own crowdfunding page on their own website so that, in the words of the company CEO Steffen Marx, they don’t “send their customers who click on their homepage (looking for the crowdfunding campaign) straight to another site.”

Crowdfunding campaigns become stories in themselves

Some projects gain notoriety just from their use of crowdfunding and it becomes a story in itself. One extreme example is Munich cabaret star Roland Hefter who established up a crowdfunding campaign to raise $1.5million to offer Donald Trump in return for his resignation. Now it is hugely doubtful that one of the richest, and indeed the most powerful, man in the USA will accept this offer. But the campaign was picked up by the press and despite no doubt idealistic intentions it is likely that Roland Hefter himself will also achieve a publicity boost as a result.

Supporters are invested in ensuring the product does well and that the funding goal is successful.

Crowdfunding campaigns often find their supporters spreading the word within their own personal and social media networks to ensure the campaign reaches its goal in its set timeframe. Using social media in a crowdfunding context has a word-of-mouth quality in how it spreads information across multiple networks: one Tweet can be retweeted many times, and a single Facebook post may find its way into any number of News Feeds. Giesingerbräu recognised the power of this by advertising in all their campaigns the hashtag #teamgiesing and including it in all of their own social media posts.

Crowdfunding is a great chance to prove a concept

Campaigns can get valuable feedback from the crowd, as well as the opportunity to continually adapt the offer and the business model to meet the needs of the market. A recent campaign on Startnext – from sneaker designer Karma Classics – illustrates how a company can really use this to their advantage. A previous campaign launched provided the insight they needed to change the name of their sneakers from Karma Chakhs to Karma Classics, and as part of their current campaign supporters are able to vote for the colour of the sneakers the campaign will fund. Supporters fund the sneakers they want, the company gains valuable market intelligence.

This concept-testing can occur even before the crowdfunding campaign goes live. A great example is Bonobos, American clothing designers, who wanted to launch a fun shark suit after they saw Katie Perry wearing something similar at the Super Bowl. They posted a picture of the suit on Twitter and asked their supporters to retweet it if they wanted a crowdfunding campaign. 3.7K affirmative retweets later and Bonobos launched their shark suit on Kickstarter.

Distribution of rewards is marketing in itself

Many crowdfunding campaigns offer their supporters small thank-you gifts for their financial support, but this act is a marketing device in itself. Giesingerbräu, for example, offered supporters beer samples and t-shirts displaying their logo in return for small donations to their campaign. Their larger campaign offered investors 8% return on their investment, but this 8% was paid out in the form of beer vouchers to be redeemed at participating pubs and public events selling their beer. Gifts which not only appealed to their supporters but publicised their brand further.

US Watch brand NFNT launched a campaign to raise funds for a new bamboo watches project over Kickstarter.  As a reward for any gift that was equal to or more than $55 the project creators offered bamboo watches. By end of the project $101,607 had been raised and the company had “sold” more than 1130 units of their product.

Crowdfunding as a marketing concept in Germany

Crowdfunding as a concept is certainly at an earlier stage in Germany than in the US where the private funding of new ideas is far more widespread. According to Startnext, this is due in part to “a different cultural and social background” in Germany where public funding would normally finance new ideas, which in US barely exists. But, even though crowdfunding and particularly crowdfunding as a marketing technique remains a relatively young concept in Germany, I hope I have outlined with the examples above German campaigns are more than ready to start taking on their US counterparts.

What marketers should note

The marketing benefits of crowdfunding are clear to see and crowdfunding should form part of every marketer‘s launch strategy. To recap:

Crowdfunding provides a call to action for existing supporters, many of whom appreciate being asked to help. Crowdfunding offers them a role in a project’s future.

Crowdfunding platforms ensure a project attracts a new audience – external crowdfunding websites attract a whole new investor audience who would not have encountered your project otherwise.

Crowdfunding campaigns make for great stories, many of which will be picked up in the press during the campaign.

Supporters are invested in ensuring the funding goal is reached, and therefore spread the word in their private and social media networks.

Crowdfunding is a great chance to prove and gather feedback on a concept – crowdfunding is essentially asking the crowd what they think. If the campaign goes unfunded, you have your answer.

Crowdfunding rewards are marketing devices – either the distribution of your product or simply fun marketing materials ensures your brand is publicised to a wider audience.