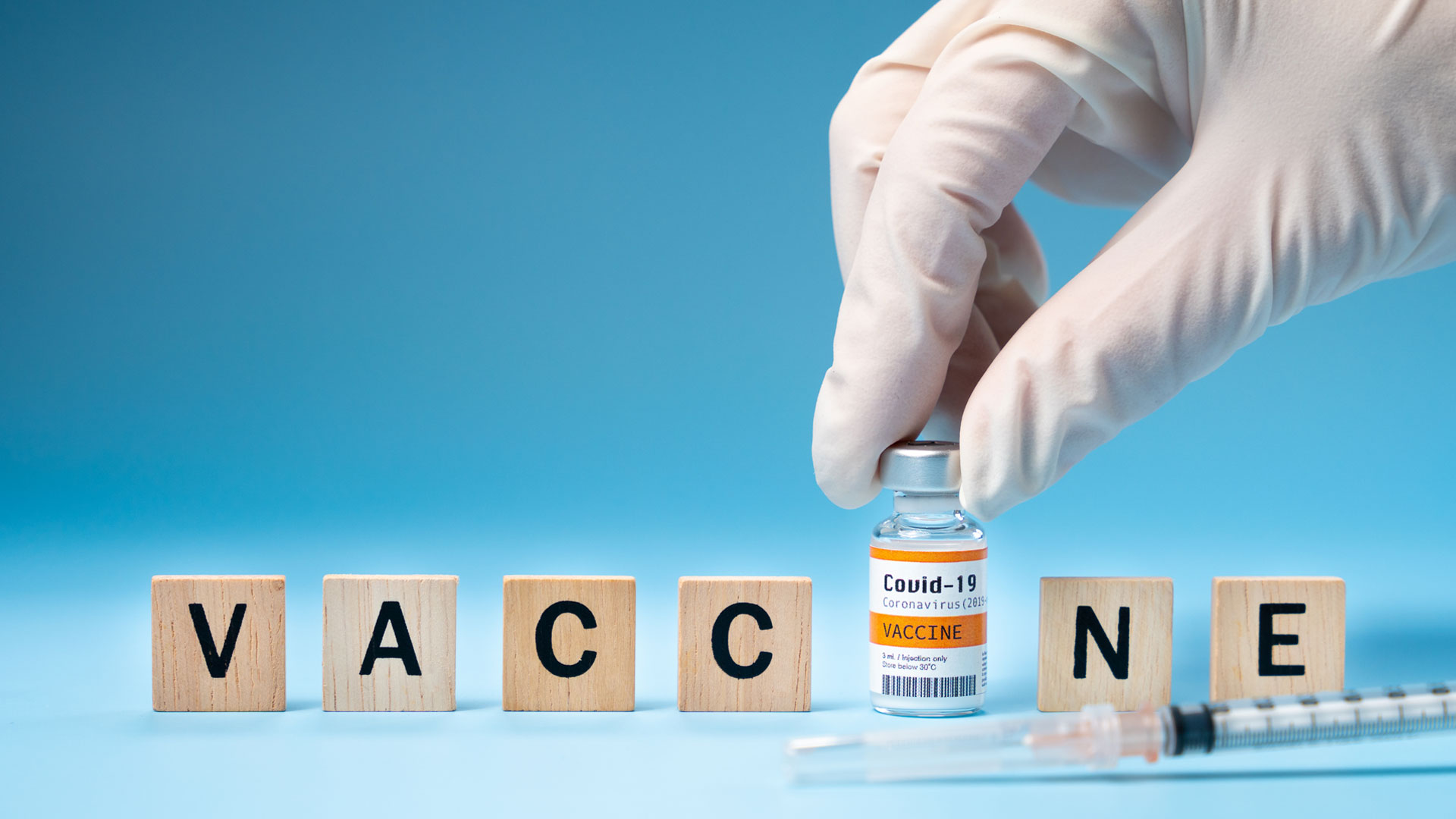 Now that many countries are rolling out their COVID-19 vaccine programme, a new crisis is looming – vaccine hesitancy. Countries are launching multi-million dollar marketing campaigns to help reverse this, with many campaigns focusing on the key tenets of nudge theory to ensure success. Consumer marketers should observe developments. We take a look.

Surveys reveal that many people are still unsure about getting the COVID-19 vaccine. This is not unusual in itself because many people decide not to vaccinate against diseases for a variety of reasons. The problem is that around 60-80 percent of the population will need to be vaccinated against COVID-19 for herd immunity to be achieved – and only when herd immunity is achieved can life go back to normal.

Many countries now have a major marketing task on their hands to persuade large parts of their populations (mainly the don’t knows) to put their reservations aside and get vaccinated.

Several commentators have observed that countries are adopting nudge theory recommendations (made popular by Richard Thaler and Cass Sunstein in their 2009 book “Nudge – Improving decisions about health, wealth and happiness”) when designing their vaccine marketing campaigns. Since 2009 Nudge has been used widely in both consumer and health marketing contexts and offers recommendations for subtle adjustments or “nudges” which can be implemented to help steer consumer and patient choice.

It would be rational to assume that giving people the infection numbers or the number of people who have died from COVID-19, or promoting the safety and efficacy of the vaccine, would convert the naysayers. But people are not rational actors, say nudge theorists. Rather there are a whole host of factors which influence decision making. Addressing these factors in any marketing campaign can help to ensure the desired outcome.

Nudge theory states that when respected opinion leaders tell us something is good for us, we are more likely to want to do it. When Elvis was photographed getting the polio vaccination in 1956, vaccination rates among American youth went from an abysmal 0.6 percent in 1955 to 80 percent in 1956. In the consumer world, this has been evidenced over recent years by the growth of influencer marketing and celebrity brand ambassadors and spokespeople.

Influencers have been the cornerstone of many counties vaccination campaigns to date. And not just the politicians and health advisors one might expect. In the UK the Queen, musician Elton John and actor Michael Caine have all been first in line to tell people to get vaccinated. In the USA nurse Sandra Lindsey was the first citizen to receive the vaccination, and emerged as an unwitting influencer once her picture went viral on social media, attracting a huge positive reaction (which tallies with a recent Ipsos Mori poll which on the vaccination message found that nurses, doctors and scientists enjoyed the highest trust ratings on the vaccine message).

Some local areas are experimenting with their own influencers – Neuss in the Rhine area has asked local celebrities such as TV presenters, carnival presidents, singers and local business people to promote the vaccine. Following concerns that black, minority ethnic groups in the UK were particularly reluctant to have the vaccine, prominent people within the community decided to come together and make a TV ad specifically reaching out to these groups.

Nudge theory emphasises the importance of social proof, that people mainly look to their peers for cues on how to behave. In the consumer marketing world, book sellers attach the labels “Bestseller,” or “Season Favourite” to promote popularity and good judgement among the peer group. When customers are looking at a holiday online, the notification that “12 other people are also looking at this holiday right now“ tells us that our interest is justified and because others are looking we are making the correct choice.

Germany’s campaign Deutschland krempelt die Ärmel hoch aims to tap into this social norm factor by showing that all kinds of people from across society are happy to have the vaccine. Showing people from all ages, races and ethnicities in all campaign materials and using Germany upfront in the slogan, the message is clear: the entire country is participating so each and every one of us needs to roll up their sleeve and do their bit.

Giving people tools to evidence and promote their own vaccination is also proving popular. Building on the success of the “I voted stickers” which aim to increase turnout at US elections, many US health authorities are also building tools into their campaigns so that people can tell others when they have had the vaccine. For example, overlays for selfies on social media and “I’ve had the vaccination stickers”.

Nudge theory states that people are naturally biased towards short-term reward, and against long-term reward, or perceived low reward. This equates to the WIIFM factor (‘what’s in it for me?'). Short-term rewards and perks are regularly used in the consumer sector to increase sales, for example three for the price of two offers and discounts on products and giveaways to incentivise newsletter subscriptions.

Many would think the reward for a COVID-19 vaccine is inherent in the offer, i.e. not getting the illness. However in his recent article for the New York Times, Richard Thaler suggests more is needed in terms of reward, for example a COVID-19 “health passport“. This would not only benefit the economy and the health service but the holder too because they would be granted access to foreign travel, entertainment venues and shops as a result.

Countries are starting to take this idea seriously it has met with broad approval in the media. Denmark has committed to a roll-out of a vaccine passport and the UK is in discussions with other foreign countries to allow passport holders to travel over the summer. In the US President Biden has ordered a feasibility study into the proposal.

A payment for having the vaccine has also been proposed but has been widely dismissed by commentators. Some have pointed to the fact that, assuming that the level of payment was not exorbitant, only a less-affluent section of the population would view it as a reward. There is also the fear that such a perk would actually backfire and many of those hesitant (and possibly also people who were previously positively disposed towards the vaccine) might see a payment as proof that the vaccination is risky and compare it to payment for participation in clinical trials.

Consumer marketers take note: the COVID-19 vaccination programme will be one of the biggest and most expensive marketing events this year and many countries have made a great start with innovative campaigns based around nudge theory principles – social influence, social proof and perks. As the programme develops more nudges will surely come to light, likely focusing on ensuring people who have had their first vaccination shot follow up with their second.

Will herd immunity be achieved or won’t it? We can only hope.