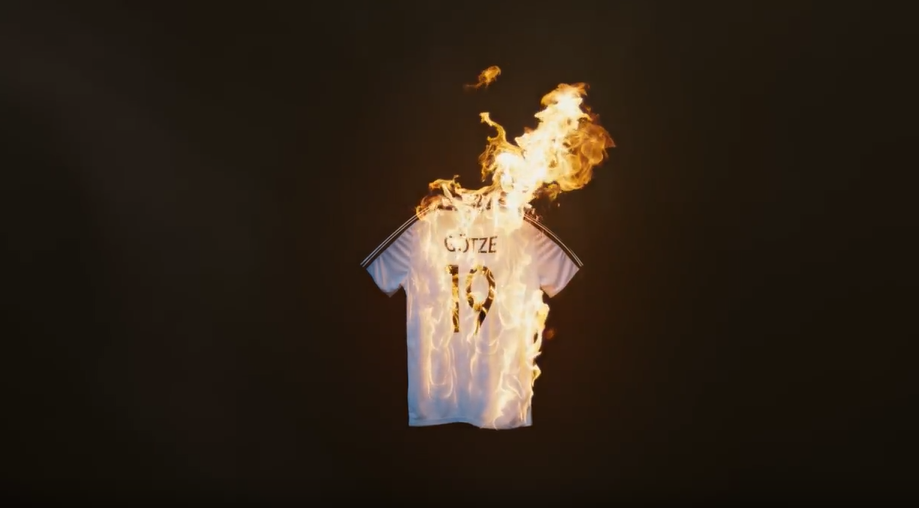 Every month Oliver Dietrich, Director of Creative Ideation P7S1, offers his feedback on recent marketing campaigns and what growth companies can learn. This month he looks closely at the new World Cup brand campaign from Samsung featuring the hero of Rio 2014, Mario Götze.

#1 Football testimonials can work – if they are used correctly in a strategic, creatively meaningful and believable way.

#2 Music is especially important
in storytelling and branding spots.

#3 Major media events such as the World Cup are ideal for branding spots and campaigns from brands that fit into the contextual environment - but that are unique and effective.

At long last, the World Cup is back. Hoorah! And with it of course, DFB brand partner Samsung. As with World Cup 2014 and the European Championship 2016, Samsung presents a Mario Götze testimonial - but this time they do things differently.

To stand out among the multitude of spots and campaigns at the World Cup
and to be unique, memorable and credible. To transport what moving pictures and
football deliver in equal measure: great emotions.

Amazing. The story of the fallen hero. Rejected and devastated. He who does
not give up, but gets up again and goes on and on. Strength is shown in the
moment of greatest weakness. The stuff legends are made of, and not just in
football. Perfectly executed in relevant pictures and neatly told. There can be
no better example of the significant effect music can have on a TV spot than
this. The Johnny Cash version of the Trent Reznor song "Hurt" gives
the film an additional urgency and emotional depth.

A spot like the World Cup final goal in Rio. Moving and unique.