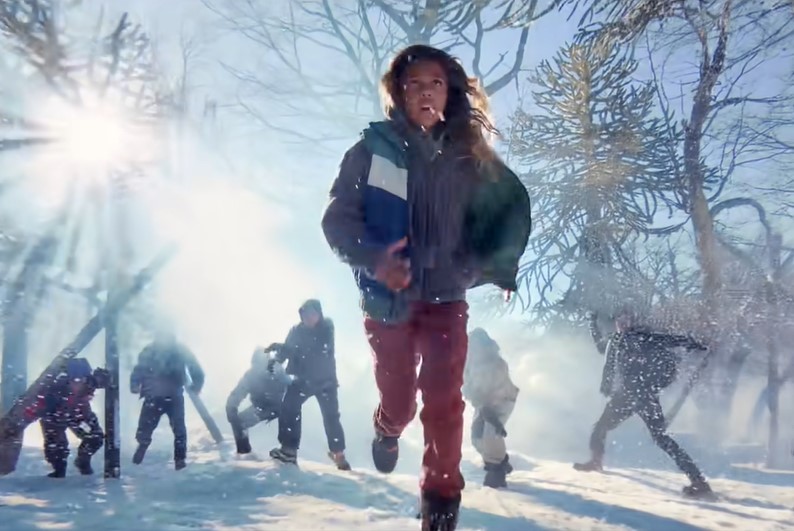 Oliver Dietrich reviews the new Apple iPhone 11 Pro spot, which was incidentally also filmed using an iPhone 11 Pro. A great example of how a TV spot can truly showcase a product.

Don’t just talk about what you can do, show it too.

Snowball fights can be extremely entertaining and action-packed – if they are well staged.

It is always good when a brand shows its target group that it has understood their needs.

Another new iPhone, more new features. Has Apple taken a fresh look at what the target group's needs are and which feature can really make the difference? The competition is catching up and starting to overtake. That means: fight back.

Credible and impressive, it shows what the new iPhone can do and what benefit it has - on both the rational and on the emotional level. Why should I buy it? Anyone who has seen the spot knows why.

An epic snowball fight, exciting and fast-paced, entertaining and amazingly staged by Hollywood action star David Leitch, who has already proven his talent with films like Deadpool 2 and Atomic Blonde.
But what's really special is that the entire spot is filmed with an iPhone 11 Pro. Well, if it says Hollywood on it, there's Hollywood in it - and everything is captured on the iPhone 11 Pro camera, how great is that. Very impressive.

The hottest snowball fight in years. Perfectly staged with the product and through the product. Speed, action, story and execution: everything is right.

The Spot: Lunar Bank - Your Other Bank (Bankage a Trois)

Campaign: Snickers – You’re not you when you’re hungry 2018