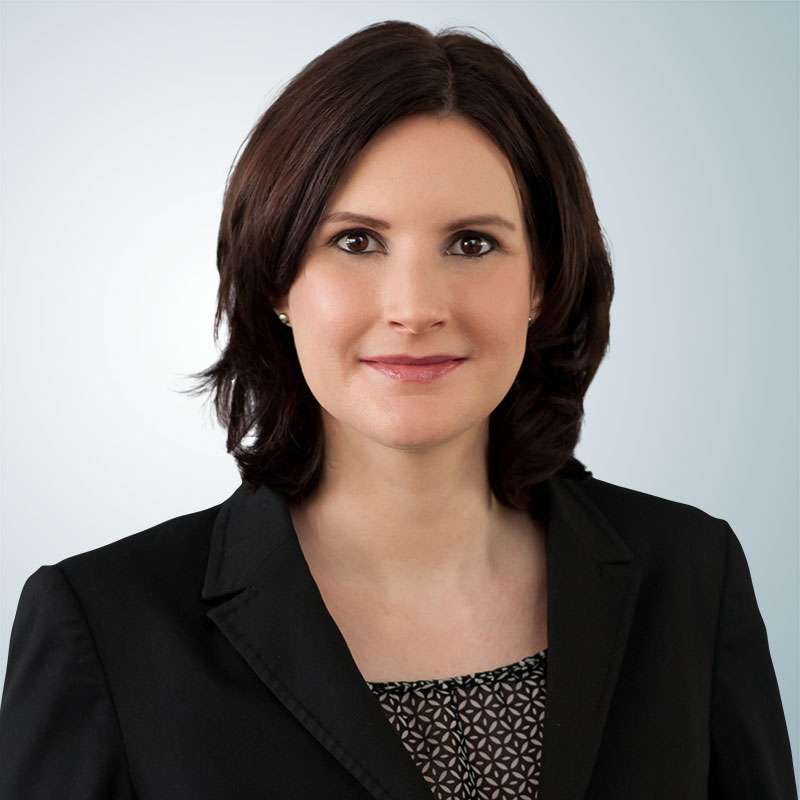 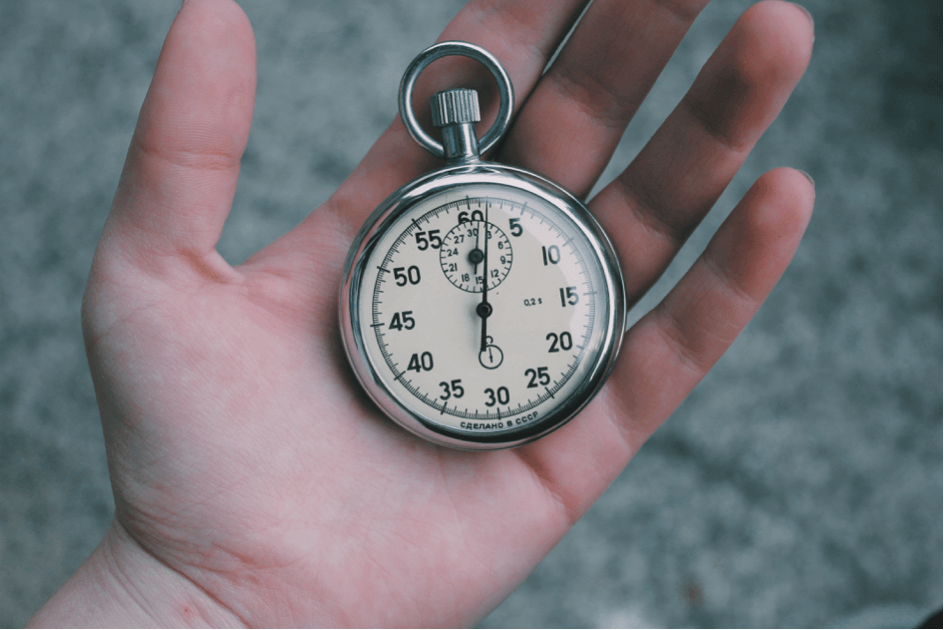 With the advent of Snapchat and Instagram stories, enterprises are questioning time-proven communication patterns. Do perfection and dramatization need to yield to a new authenticity? An analysis.

e had gotten so accustomed to it: social media channels had become something like the virtual diaries of our time. Daily events were digitally stored for eternity, special occasions and milestones like birthdays or weddings were dramatized and celebrated for public consumption. The same previously applied to brand communication. But: ever since Snapchat introduced its concept of the digital expiration date, marketers around the globe must inevitably ask themselves whether this doesn’t call for some fundamental changes to be made. This question is all the more relevant, since even the picture network and Facebook acquisition Instagram is going down the same road with its stories function and challenging the previous content perfection with a new spontaneity.

And that is exactly what brands can now use to their advantage. Because unlike before, the new tools give marketing managers the opportunity to cultivate a new proximity to the target group. The formula: spontaneous snapshots in combination with behind-the-scenes views create authenticity and therefore a stronger relationship to customers. Fast and entertaining.

And numbers show that marketers are thrilled: In September Instagram announced that it has more than 500.000 advertisers on its platform. This number has more than doubled in the last six months. Over 1.5 million businesses have converted to Instagram business profiles since May 2016.

But does that mean the end of the acquired communication mechanisms of the Facebook era? That is a definite maybe! For comparison the newest figures from Facebook and Twitter are: as of April 2016 Facebook claimed more than 3 million monthly active advertisers and Twitter claimed more than 130,000 advertisers back in the fourth quarter of 2015. Of course these year-long popular methods must also adapt to the contemporary zeitgeist, but intelligent cross-channel campaigns, like that from Dolce Gabbana, show that the vision is not so much about replacement but much more about bold and intelligent supplementation.

The concept: To promote the Spring/summer 2017 collection, the Italian luxury fashion house invited some of the most followed influencer to their fashion show at the end of September. And they of course did their duty: the German Influencer Caroline Dauer (743k subscribers on Instagram, 74.9k subscribers on Facebook) snaped and instagramed the whole evening.

Shown on Facebook and Instagram with classical high-gloss images, the channel mix is supplemented by adding Instagram stories and using various Snaps, allow her follower an exciting behind-the-scenes experience of her trip to Milan.

This is one example that demonstrates how useful the new platforms can be, when used properly. The following applies universally: the selected measures and channels must ultimately fit to the respective company, but in the end, a bit more proximity to the target group doesn’t hurt any brand.

Dorothea Gugel has been responsible for PR and marketing at SevenVentures from 2016-2018. Previously, she worked for an international communications consulting firm as a Senior Consultant in financial communications. Dorothea began her career in equity capital markets at an investment boutique in Sydney and holds an MBA.