Brand Transparency - The Art of Openness and Honesty 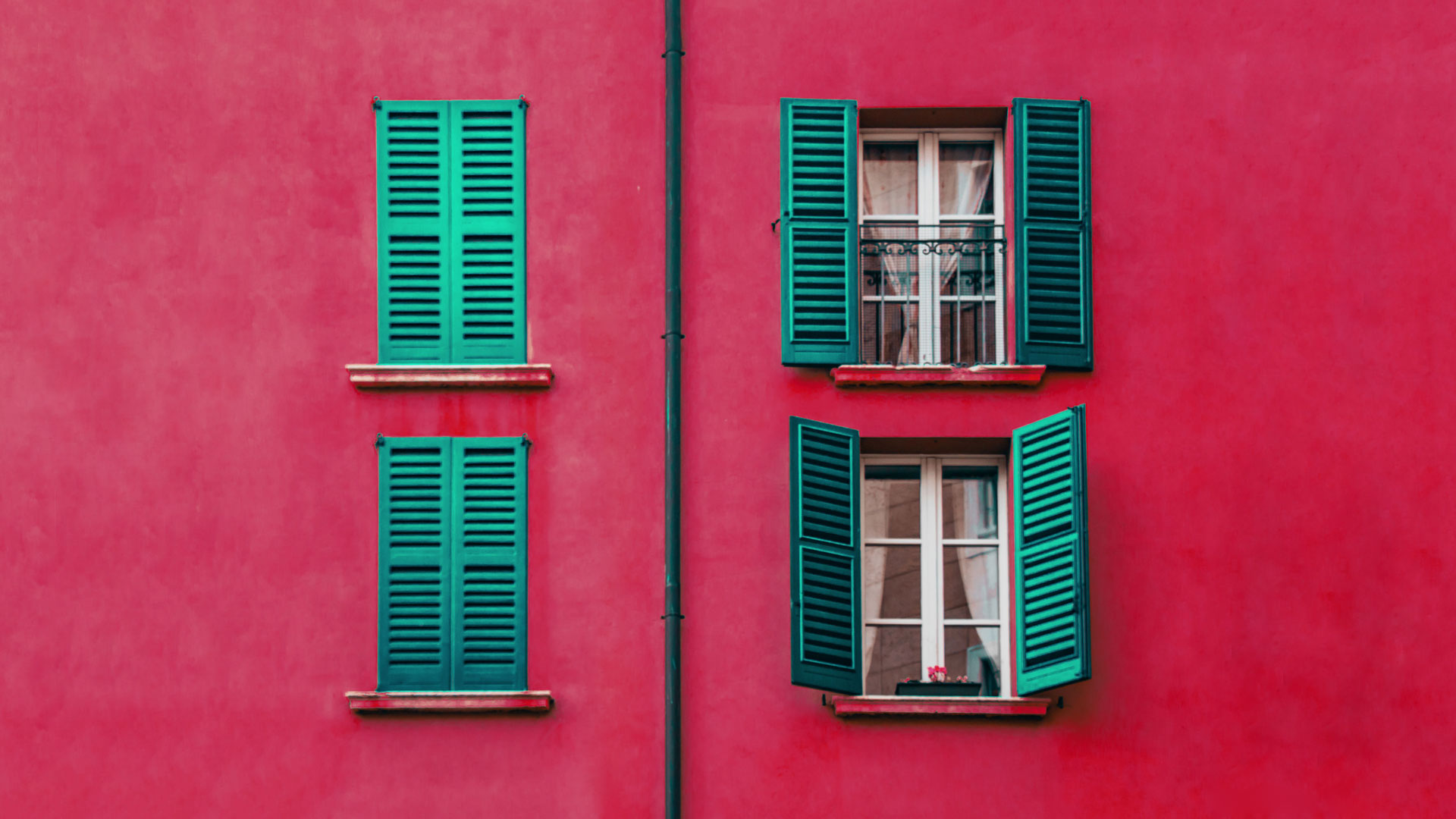 As the digital age progresses, the average consumer is becoming much more savvy to the “gloss” of traditional marketing tactics and far more critical of the brands they choose. As such, many companies are having to adopt new strategies to meet these growing expectations. One strategy that is gradually becoming the golden standard in marketing and advertising is that of brand transparency. We look at why this is important and how to put it into practice.

Why is transparency so important?

Brand transparency is all about earning trust from consumers by maintaining open and honest communications about everything a brand stands for, from their products and practices to their marketing. Not only when they get things right, but also inevitably when they get things wrong too. A company that’s transparent demonstrates that it has nothing to hide.

Transparency makes good business sense because customers demand it. A 2018 study reported that nine out of 10 US citizens surveyed believe that transparency from business is more important than ever before. Perhaps even more revealing, 85 percent of respondents said that a business' history of being transparent makes them more likely to give it a second chance after a bad experience.

Transparency doesn’t come naturally to many companies. This is not to suggest that these companies are covering things up (although some of course do), just that marketing teams are generally hard-wired to report only good news and larger companies in particular struggle maintaining transparent operations due to the complexity and numbers of people involved in the business.

How to promote transparency in your business

Many brands claim to be transparent, but they also have to put this commitment into action. Here are some simple strategies that brands can adopt to ensure that they build more transparency into their marketing.

Stories are a powerful tool when it comes to human connection. The human brain responds to the descriptive power of stories in deeply affecting ways, influencing both the sensory and motor cortex. Stories of how Steve Jobs started Apple and how he developed their products are legendary. They highlight brand values, strong leadership and contribute to our understanding of Apple products. But, most importantly, they give the customer insight into the evolution of the company and how it ticks.

Be transparent about your pricing

If customers suspect hidden charges or unfairness in pricing, this can often lead to a breakdown in trust. As a result, some ecommerce companies have started to provide a breakdown of how they price their products including the cost of materials, distribution and how much profit the company is making on the sale. Clothing company Everlane for example includes a chart on its site which features a breakdown of materials, labour, transport, duties and profit on certain products. In response to many consumer complaints of hidden booking fees, US airline Southwest Airlines came up with the marketing campaign “Transfarency” to show that they do in fact offer low rates, but without adding on miscellaneous fees.

Be honest when you fall short

“To err is human, to forgive divine” said enlightenment poet Alexander Pope. If you get something wrong, ensure you offer your customers a sincere and authentic apology. Show some vulnerability and say where you have gone wrong, and how you will fix it. In 2018 KFC had to close many of its stores in the UK because they didn’t have enough chicken so they took out a full-page ad in the London Evening Standard newspaper with the headline “FCK” to apologise for their mistake. Not only did customers forgive the fastfood chain, the resulting press coverage was more about the company’s clever marketing slogan than their original mistake.

Back in the early 2000’s, Domino's was well-known in the USA for being one of the worst pizza chains in the country. In 2009, they launched their ‘We’re Sorry for Sucking’ Campaign - which proved to be a fantastic marketing move. In a video starring the CEO, he was open about criticism of the company’s pizza and tricks pizza brands, including Domino’s, used to make their food look unrealistically delicious in commercials.  Then he gave open and direct solutions to what they were going to do about these problems. Following this campaign, Domino’s has more than doubled their market share percentage.

But feel free to brag too (tongue-in-cheek of course)

Oatly cut their water usage by 20% in 2019 which was great news for the company that prides itself on sustainability. However, rather than posting the news in a self-congratulatory style, Oatly chose to poke fun at itself in the post by saying “it’s not bragging or spinning or trying to shape your brand image or anything like that. It’s just how transparency works”. The strategy obviously wasn’t misdirected - the Swedish oat milk maker debuted on the US stock exchange in May 2021 with a market value of almost $10 billion.

Companies which shout about their sustainable practices should also be aware that with this strategy comes additional pressure and attention. Oatly customers now expect them to maintain their high standards – and rightly so. Oatly faced considerable public criticism when it appeared to act in contradiction to its own values by selling a stake in the company to an investment consortium which included Blackstone in 2020. This private equity firm has previously faced accusations that it supports deforestation in the Amazon. Oatly was forced onto the defensive but came out fighting. If brands have a positive sustainability record, of course they should be transparent about this – just also aware that with this move comes with responsibility.

‍As data-driven products increase in number and complexity, consumers want to know how their data is being used and shared. Brands should show customers that privacy and preferences are a priority and make their policy easily accessible and user-friendly. In response to consumer concern in 2020 about where personal data was going, activity tracker Fitbit published a privacy policy which was not only open about which data points they collect, how they share it, and how that data allows for a stronger product but was widely praised as being written in language that people could actually understand rather than the usual legalese.

Be transparent about your supply chain

15 years ago no-one took much notice about the journey their products had been on. Fast forward to this decade and consumers want details about the systems and sources that deliver the goods. Brands are already getting ahead of this. Outwear company Patagonia has started a project called Footprint Chronicles which shows a series of footprint chronicle videos when a customer clicks on an item on the Patagonia website. These show each step of the supply chain, including all textile mills and sewing factories used in creating the item. If a part of the manufacturing process needs to be improved, Patagonia admits it directly in the video and invites feedback from customers on how it can improve.

In summary, transparency is not going away. In fact the trend is moving upwards, and in the future companies will need to consider ever more creative ways to demonstrate their openness and honesty to their consumers.