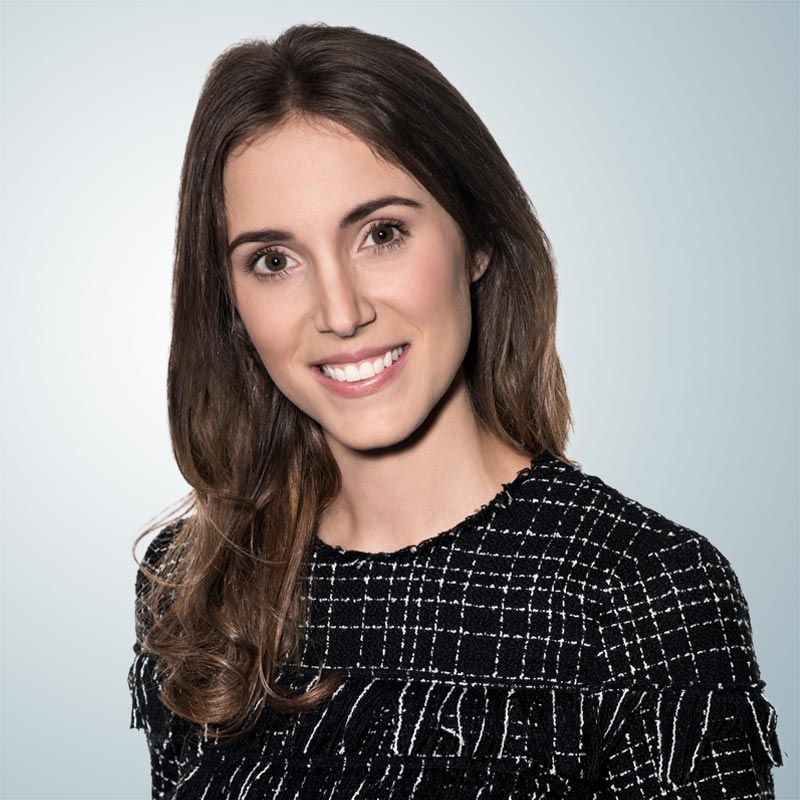 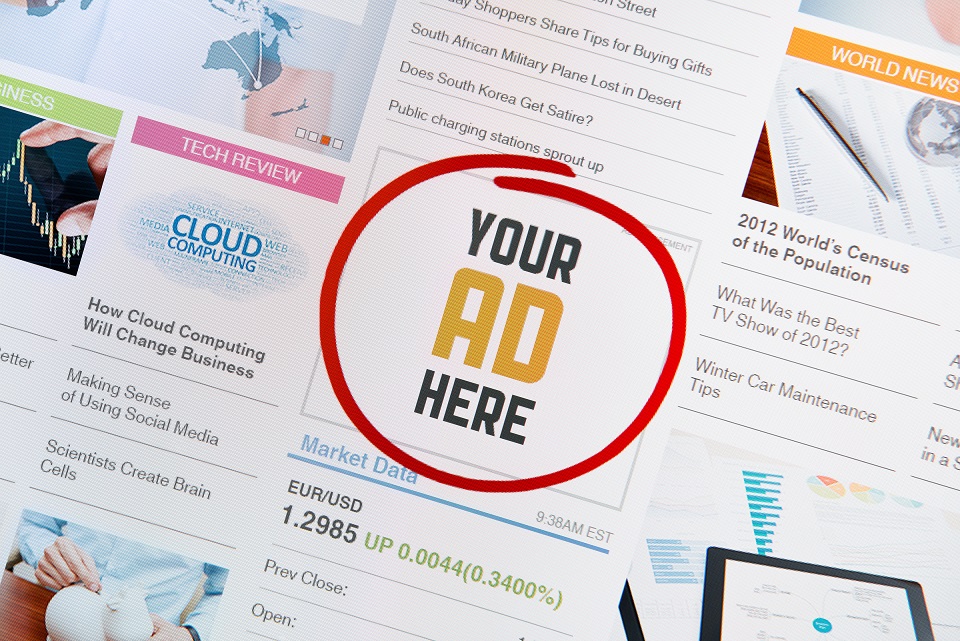 CMOs are spending huge amounts of money on this product called online advertising with no control over where their ads are being shown.

Clicks are easily faked, and creative standards are low.

Google and Facebook control the world and data is readily sold on web users to the highest bidder.

This is the world of AdTech as former ad man Bob Hoffman sees it, and the reason he left online advertising after a 40-year agency career. In his fascinating new book “Badmen – how advertising went from a minor annoyance to a major menace”, the author of the influential ad contrarian blog shines a flashlight on this secret world and calls for a huge overhaul in online transparency and accountability.

In this article SevenVentures takes a closer look at Hoffman’s arguments.

At best, he says, AdTech is just not very effective. A huge number of devices now have ad-blockers so ads never reach their intended audience. Savvy internet surfers are now trained to click away pop-up ads like they never existed, and ignore banner ads on websites. Click-through-rates are extremely low – Hoffman writes he was inspired to pull the plug on his advertising career after lying to a client that clicks on a social campaign had reached 2%, rather than 0.02% - and are often falsely inflated by bots and click farms. AdTech was once known as interactive advertising and the irony is that no one wants to interact with it any more.

Hoffman estimates that of every dollar spent on online advertising results in about “3 cents worth of actual ads seen by actual people.”After media agency fees, trading desk fees, targeting and data verification fees, and considering that only about 50% of online ads are viewable – ads not loading properly or appearing below the fold – Hoffman calculates each advertising dollar is reduced by 97 cents. He implies that advertisers have long turned a blind eye to this, and have often taken the view: “You’re on the web. How cool is that!”

AdTech is deceptive and dangerous

At its worst, he writes, AdTech is deceptive and dangerous. Advertisers spending money on online advertising are seeing their ads appear on extremist or pornographic websites because these are the incentives Google and Facebook have created. Hoffman calls it“reaching the highest value eyeballs at the cheapest possible locations”. Common standards developed over the years in the ad industry for measurement, definitions of transparency and third-party verification simply don’t exist in the world of AdTech. Google and Facebook are fudging the figures and there is no impartial third party to verify their numbers. AdNews ran a recent article which revealed: “the “viewability scores” for Facebook video ads are as low as 2% when compared with the standard used for tv ads”.

AdTech agencies are in on the game

Even the people paid to represent advertisers’ interests - the AdTech agencies - are involved in shady practices argues Hoffman. A 2016 industry investigation carried out by the Association of National Advertisers in the US told the story of widespread agency kickbacks and the possibility of agencies buying ad space at one price and selling it to their clients for another. According to Business Insider, following this investigation many of the big agencies paid out millions to aggrieved advertisers but in return asked them to sign NDAs never to talk about the deal and an agreement not to audit the agencies.

It is not only advertisers who are losing out in this murky world, but consumers too. Google makes “minimal attempt” to identify which are ads and which are not on their sites, and favour their services in their ranking criteria and deliberately demote rivals. Facebook are using our friends’ names to endorse products without their knowledge or permission. These companies are tracking every move we make on the web, telling us our data is anonymous while practicing just the opposite.

It is a murky world where the losers are the advertisers because of the money they are spending for little advertising value and the consumer because their data is being used in ways they never agreed to. Hoffman quotes a common wisdom:“If you don’t pay for the product, you are the product”.

Hoffman’s book is essentially a wake- up call to all CMOs who have ever invested their budget in AdTech, have relied on an AdTech agency to buy advertising space and to consumers who believe their data is being protected online.

Solving this problem would be easy if the will for change existed among those in charge. Advertisers could avoid middlemen, pay more and buy their ads directly from quality publishers; consumers could install free programmes so that they control where they do want to be tracked and where they don’t; we could all use Apple products, who make their money directly from improving the user experience, as opposed to Google and Facebook who make revenue from gathering user data and selling ads; governments could introduce legislation to protect data and third party verification and regulate agencies.

The problem is that this will for change is lacking. CMOs are apparently happy to be paying lower and lower prices for targeted online advertising and fail to question the hows and whys. Agencies cream the profits from this. In a world where 99% of all new ad revenue goes to Google and Facebook, they too are doing very nicely thank you very much. They wield more power than any government, but no one elected them.

We at SevenVentures agree with Hoffman: the world of AdTech needs to change, clean up its act and deliver better value for money to advertisers. Online advertising is here to stay and, as long as there is an Internet, it will always form part of an advertisers’ budget. But whether AdTech remains the answer in years ahead remains to be seen. Third-party-verification and regulation – such as we see in other areas of advertising like television – will be a vital decider in this.

In our recent article on brand safety we outlined some practical measures online advertisers could take to protect their brands online.

Ultimately it is for those with the money to make a stand. Advertisers can no longer be held to ransom. Proctor & Gamble and several other large advertisers have already said enough is enough and pulled their online ad programmes. This has made waves, but clearly more small and medium players need to make a similar stand to ensure the Googles and Facebooks, the governments and the agencies sit up, take notice and react to this growing problem.

Alexandra was previously Manager in the SevenVentures Media Investments team. Prior to SevenVentures Alexandra gained practical experience in consulting and the luxury goods industry. She holds a Master´s degree in Mathematics of Finance from Columbia University and a Bachelor's degree in Business Management from the University of London.