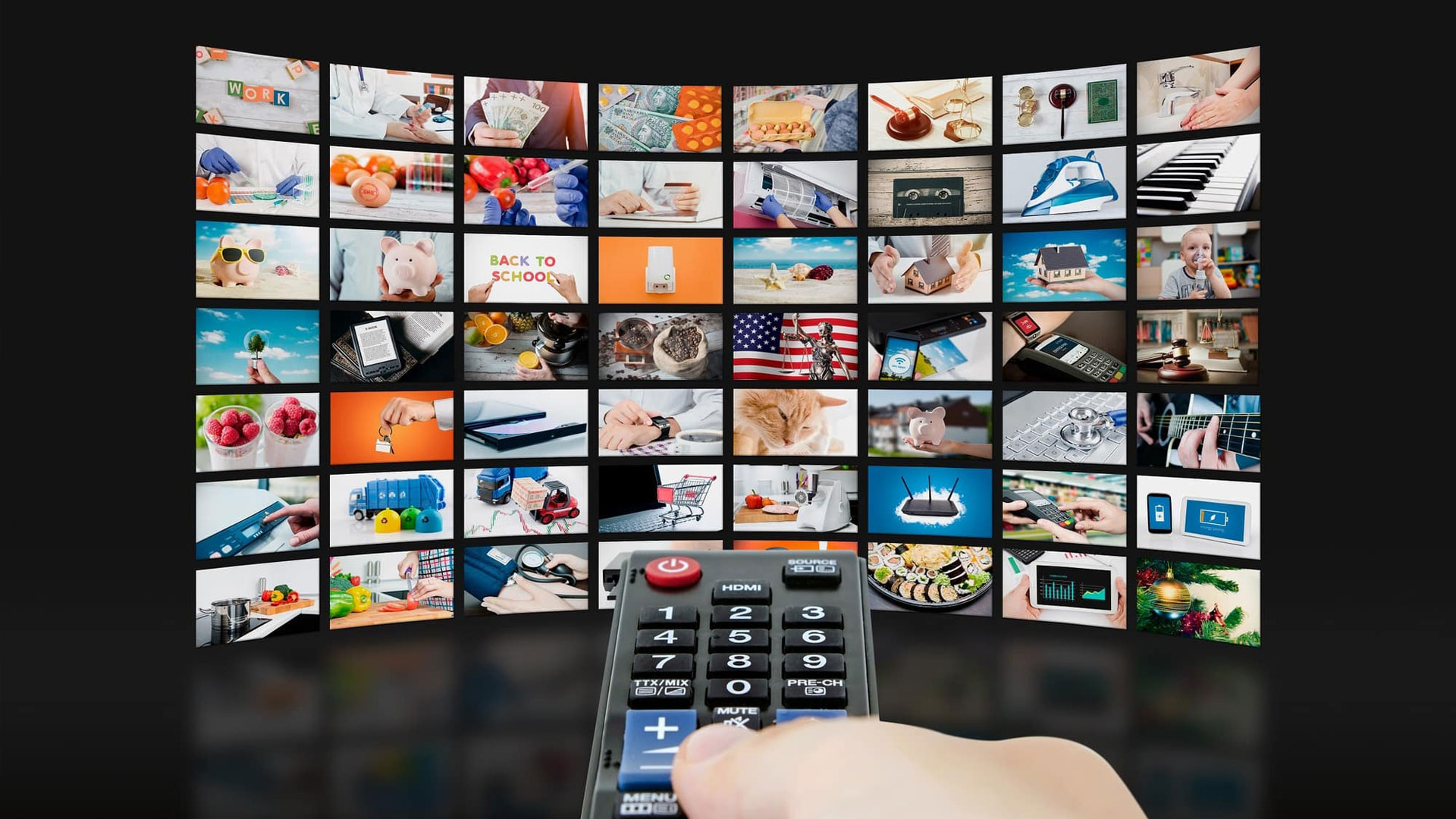 Addressable TV brings two worlds together – TV and online. What has long been possible in digital advertising is now possible in TV, namely the ability to target specific customer groups with advertising. Possibilities with Addressable TV are continuing to grow and latest research shows that - in conjunction with classic TV spots - it is extremely effective. We take a look at developments.

In contrast to linear TV where every household sees the same advertising, Addressable TV ensures that certain advertising messages can be targeted to certain groups. It is possible, for example, for one channel to broadcast different advertising at the same time. This is made possible through Connected TV sets. The ProSiebenSat.1 group has a range of Addressable TV products available for advertisers including the Branded RedButton and the SwitchIn family.

Alongside the classic audience targeting based on AGF target groups, with Addressable TV it is also possible to target using IP-based geotargeting. For example, it is possible for advertisers to say their advertising should only be shown in Berlin or only when the sun shines in Hamburg (combined with weather data from wetter.com). Pharma is for example one industry which has really used geotargeting in Addressable TV to its benefit, by targeting ads for flu remedies to are as which at that time are experiencing high numbers of flu cases.

Recent developments have made targeting possibilities with Addressable TV even more exciting for advertisers. With Predictive Behavioural Targeting it is now possible to combine individual TV usage behaviour with socio-demographic data. This makes it possible to address new target groups at the household level, for example, single or family households,viewers with gardens or households with a high net income.

Addressable TV also makes effective ad retargeting possible. Cookie-based data tells us whether a particular audience has already seen a spot or not, and the advertiser can then decide if Addressable TV products such as SwitchIn should deliver a first contact, thus delivering additional netreach, or simply a reminder that strengthens the message of the first contact (usually a classic TV spot).

Therefore,with the classic TV spot and Addressable TV motives working together, real storytelling is possible. This was used to great effect by MINI 2017 to promote the MINI Clubman.

What became of the chatbot hype?