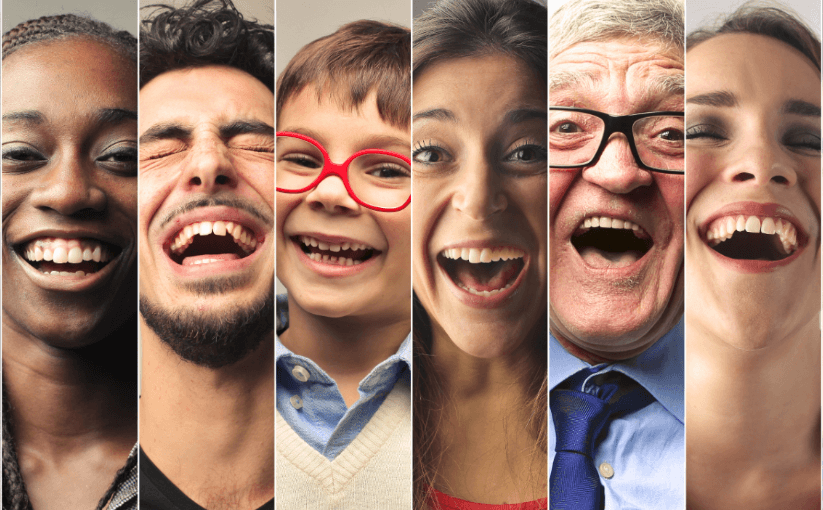 In a recent study at the University of Michigan Facebook researchers have proven that those who actively participate in Facebook – commenting, sharing, and liking others’ posts - are happier than those who just passively consume information on the site.

This is no great surprise to those of us who live and breathe social media; after all, comparing ourselves with others is a human condition and who can honestly say they don’t feel a little down after reading friends’ posts about their latest exotic vacation?

But the study results present an interesting challenge to companies looking to advertise and build their brands via social channels. If an engaged community is a happier community, how do brands encourage more participation from their fans? We look at some examples:

Be responsive and human – Put simply, people do not come to Facebook to see product advertising. Facebook is a social channel and people want to feel like they are speaking directly to another person or people, not to a business. Answer comments and questions on your page regularly and use a human voice.Takeaway service Lieferando receives a number of customer service enquiries below each post and responds diligently to each. Their Facebook followers know there is someone at Lieferando reading what they type, not simply advertising their takeaway service. But even when a slightly sarcastic comment comes(“Since when does Lieferando deliver themselves, and using their own branded bags?”), the social media team are not afraid to join in the joke and show their human side (“In some cities we even have our own delivery drivers :-)”).

A powerful and consistent voice is one of the most engaging features a brand can have on social media. Know your audience and decide who they would want to hear from – in Lieferando’s case, a helpful, young professional.

Do a Facebook Live – Social Media Today estimates that people spend 3 times longer watching a live video on social media versus a prerecorded one. The Facebook algorithm also prioritizes live broadcasts and followers receive a direct notification when you’re live. Facebook Live is generating huge engagement from fans, whether it’s by taking people behind-the-scenes, hosting live Q&A broadcasts, or reporting breaking news.Our favorite example last year came from crypto-currency startup TenX who used Facebook Live to offer information to investors prior to their initial coin offering. The company founders appeared in person at the same time each week and didn’t end the livestream until every question was answered. For them Facebook Live was a crucial tool to engage a small discrete audience and build trust in their company in what remains a new and disruptive industry. The strategy worked: their ICO made headlines in 2017 when they raised $80 million in 10 minutes.

Entertain – No-one likes posts that overtlypromote products (and by no-one we also mean Facebook which actively demotesthis kind of post). Facebook specifically highlights authentic posts that inform and entertain as having value recognized by the algorithm. It’s public knowledge that visuals work in social media marketing, and visuals, memes and GIFs are over 40 times more likely to be shared. Be cheeky and make people laugh. Our favorite is this post from Lieferando which received over 9k likes (a play on words which compares a longing for sex to a longing for French fries!):

Inform – Become a source of advice for those operating in your industry, and turn your Facebook page into a mini information portal. Babymarkt.de holds regular “midwife hours” on Facebook where a midwife makes a date and time to answer questions from parents. This information goes in the comments of a post and remains on the page for all to read afterwards. “Midwife hour” regularly attracts 300+ questions from parents:

Hold a contest – everyone loves a chance at winning things so hold a contest for your followers to enter. “Like a post to win!” or “Comment to win!” are great ways to encourage people to enter your contests, are super easy and most importantly areallowed under Facebook’s rules -unlike “share to win” and “tag to win” contests which are prohibited. Here are some great examples from Lieferando (the film for the best restaurants awards received 31k views):

Ask Opinions – people like being asked what they think in everyday life and this also holds true on Facebook. Simply ask for comments, or conduct a poll to gain insights. Facebook now also allows you to add GIFs to your polls which help to make them extra appealing. In this example, Zalando challenged followers during the Christmas period to rate this purple robe as “hot or not”, which kick started a debate over style versus comfort. The post received almost 3k likes.