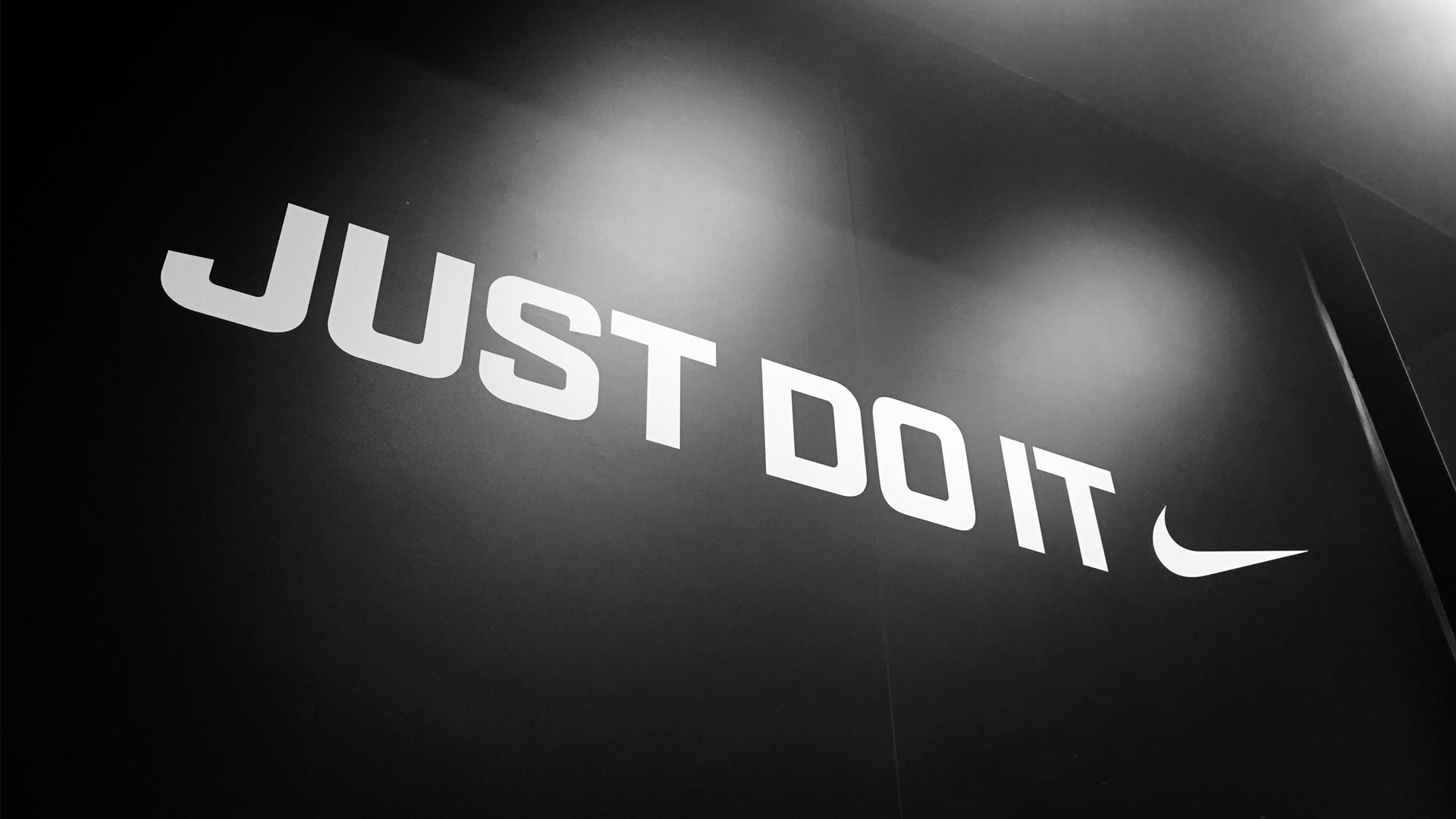 There is strength in numbers they say: in no environment does this ring truer than in the world of brand marketing. We take a look at three great examples of brands forming strategic alliances to create and launch new products – known as “co-branding” – and what added value this brings to both the business and to the consumer.

They solve a problem

Lego knew that its product encouraged mess. The little pieces end up all over the floor after a day of play, hurting mum and dad’s feet and jamming the hoover. Recognising the problem, the Lego Group decided to make contact with storage-masters Ikea to jointly come up with a solution which would help keep the chaos to a minimum. During the testing process however, designers realised that it wasn’t just about storage; keeping the play element was also critical. Enter the Bygglek – a series of storage boxes adorned with Lego studs and a special Lego brick set which facilitates both storage and play. The Bygglek name – Swedish for ‘build, play‘ – also cleverly fits into the Ikea naming environment.
Lego knew that their customers wanted a solution to the chaos. Ikea could provide a stylish solution to that problem – and also knew that many of their customers had children that play with Lego. A match made in heaven which played to both brand strengths. The Bygglek launches in October 2020.

They take the fight to the competition

No-one would normally put chocolate and cream cheese together. No-one that is until the marketing giants at US giant Mondelez International Group puts their heads together one day to work out an innovative new marketing strategy for their various F&B brands, including Milka chocolate and Philadelphia cream cheese. Mondelez was aware of the strength of the Nutella brand in the chocolate spread category, and they did not have a competing product. So they decided to join Milka and Philadelphia products together to create a new cobranded chocolate spread which could compete directly alongside Nutella. By partnering two of their strongest brands they not only took the fight directly to the competition, they even succeeded in creating a new category of chocolate-flavoured cream cheese.

They create value for the customer

The most successful partnerships are built around two or more brands that are completely aligned on target audience and promotional tactics. This is nowhere truer than the partnership between Nike and Apple. A partnership between these two brands simply makes sense: when people are working out they like listening to music, and Apple makes this possible. Originally Nike+iPod, a label which creates innovative products,  produced fitness trackers, sneakers and clothing that tracked activity while connecting people to their tunes. The partnership has now become Nike+ – which builds activity-tracking technology into athletic clothing which then syncs with Apple iPhone apps to track and record workout data. The genius partnership is a win-win for both companies and helps them to provide a better experience and added value to their customers.

The brighter side: Brands that use humour in their marketing

The secret to building a co-created brand