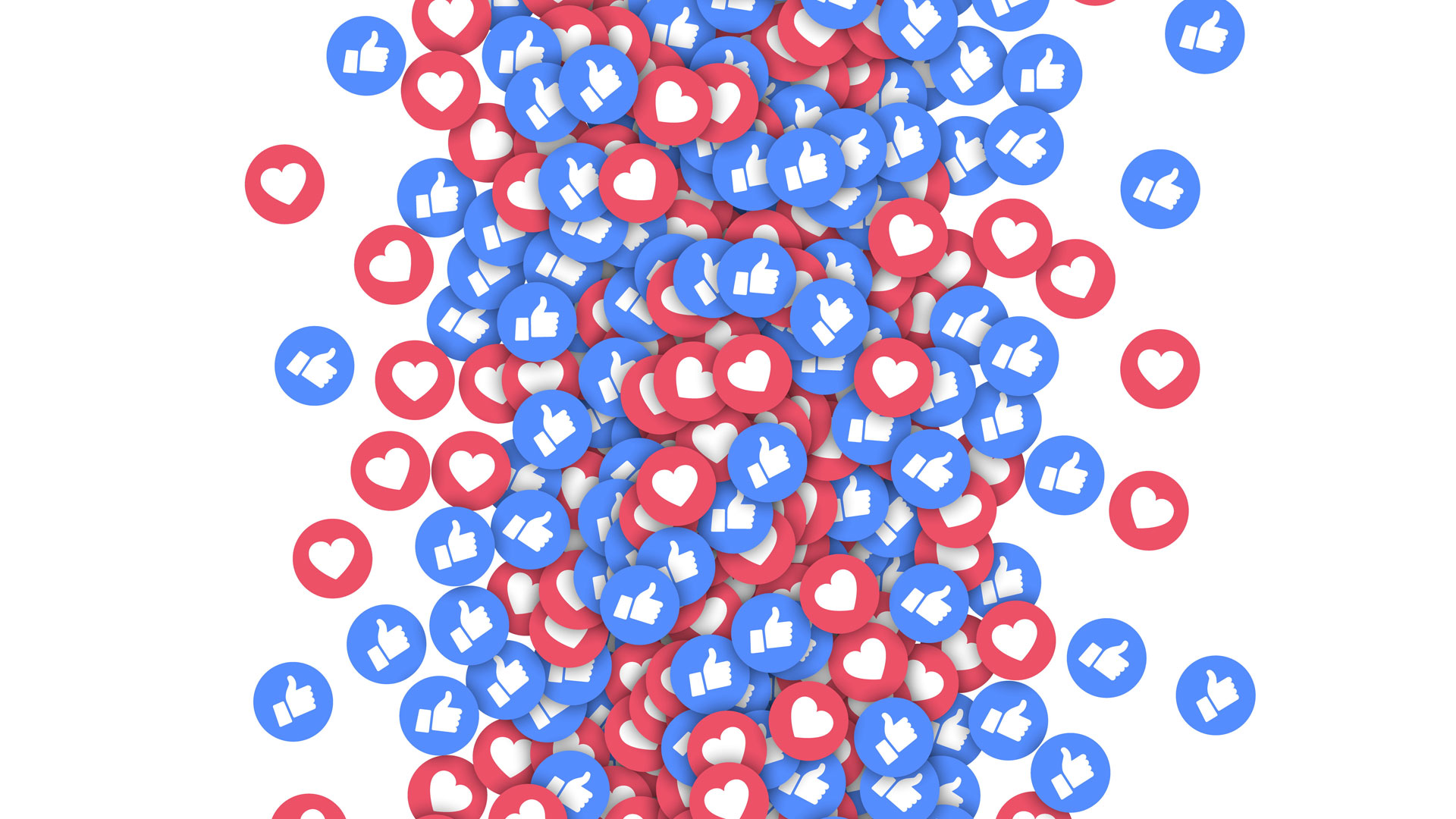 Brands and publishers received a shock this month when Facebook announced changes to their algorithm to give more visibility to friends and family in newsfeeds. Will these changes mean they can still reach their own target group in the social web? A look at the competition certainly can’t hurt. Below, we present three brands who understand the ins and outs of using social media.

1. Ikea is the champion of cross-channel marketing

The blue-yellow furniture giant is active on all popular platforms and knows exactly how to use the options on the individual channels to their advantage. For example recently, the Swedes asked their Instagram users to share pictures of their favorite furnishings under the hashtag #showwhatyoulove, with the prospect of winning an Ikea voucher. Then again on YouTube, the company hit pay dirt with a mixture of interior tutorials, recipe ideas (like this cinnamon roll cake) and behind-the-scenes videos, while on Pinterest they focused on pinboards and furnishing ideas for every room.

Ikea is especially smart when it comes to perfectly combining its own channels with targeted campaigns: for instance, last year the Swedish company organized the Ikea Challenge, during which it let several YouTubers furnish their own rooms. Ikea cleverly played the campaign on several of its own channels, like YouTube, Facebook, Instagram, and its own blog.

Much like Ikea, Ritter Sport is also represented on all important social media channels. The strength of the long-established South German company can be found less in their interlinking of different channels and more in their tapping into current topics and skillfully implementing these for their own social media purposes. Like when, at the end of the year, the company produced a 360-degree video in New Year’s Eve style extra for Facebook, with the title “Chocolate for One”. They also responded to the hype surrounding competitor Dr. Oetker’s chocolate pizza with a pizza-version of their square-shaped chocolate.

These are just two examples that show how wisely the company picks up on trends in social networks to achieve a high return on involvement. Marketing Director Jürgen Hermann even explains how important social media has become in the meantime for the company’s communication strategy in The Restless CMO interview: “Social media is the media of dialogue. Suggestions from consumers can be directly addressed. And of course, these channels are particularly effective for reaching younger target groups.”

3. Edeka is master of moving images

Of course Edeka is also represented on all popular social media platforms. But there is one area in particular where the supermarket retailer outdoes the competition, and that is video content. Evidence of this can be seen in the company’s diverse videos shown on YouTube in recent months, which tallied more than one million hits – and achieved this with a base of only just over 100,000 subscribers. In comparison: the successful videos by supermarket competitor Rewe, which were viewed more than one million times, happened years ago.

In regard to content, Edeka’s most successful videos focus on heartwarming emotional concepts as well as funny content, which function equally well online and on TV.