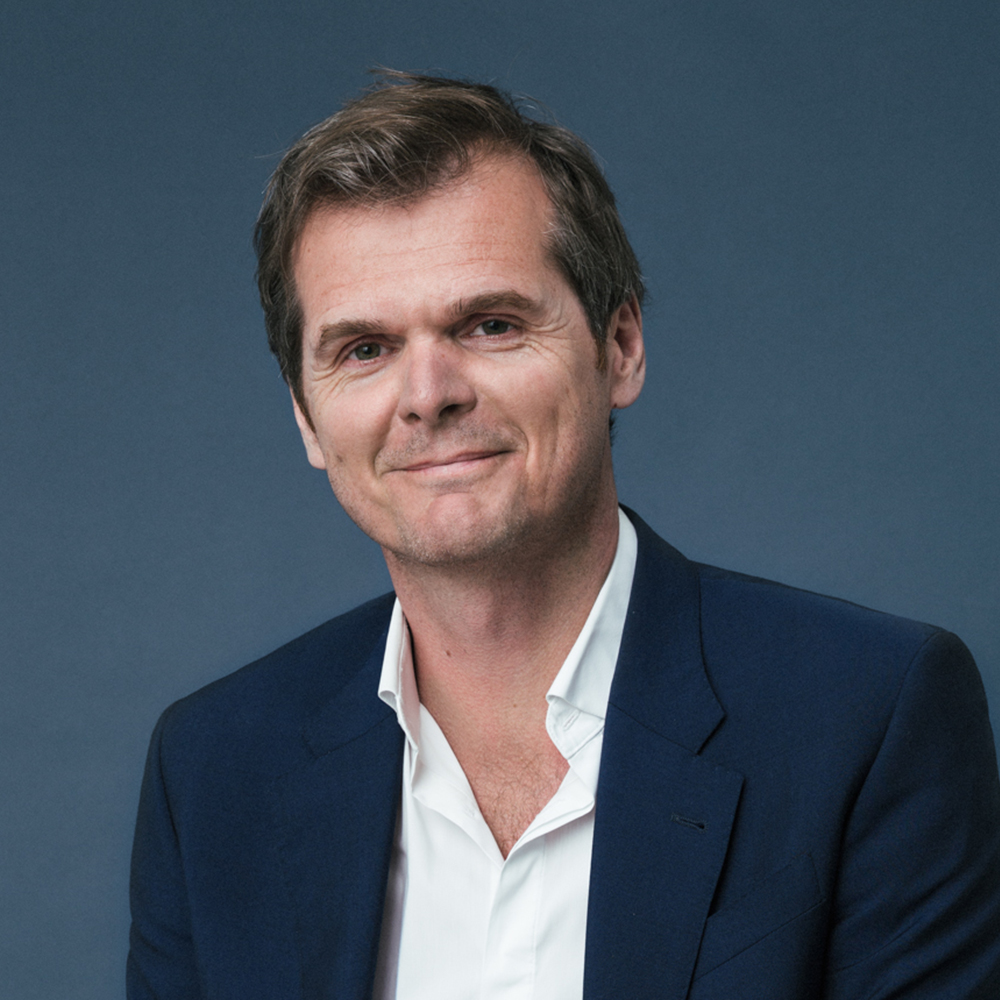 Dr Kris Naudts is CEO and founder of Culture Trip. He trained as a medical doctor and psychiatrist in Belgium and began his career in academic psychiatry at the prestigious Institute of Psychiatry at King’s College London. He later became medical director at a private psychiatric hospital. Kris holds five degrees – in medicine, general and forensic psychiatry and psychology, and a PhD in neuroscience. Kris founded Culture Trip to pursue his passion for entrepreneurship, culture and creativity. After several years of bootstrapping, Kris raised more than $100m in funding to propel Culture Trip into its next phase of growth. He speaks (and reads) Dutch, English, French and German. When not working, you can find him reading, travelling or in a theatre, jazz club or art gallery.

"We want to inspire people to go beyond their cultural boundaries"